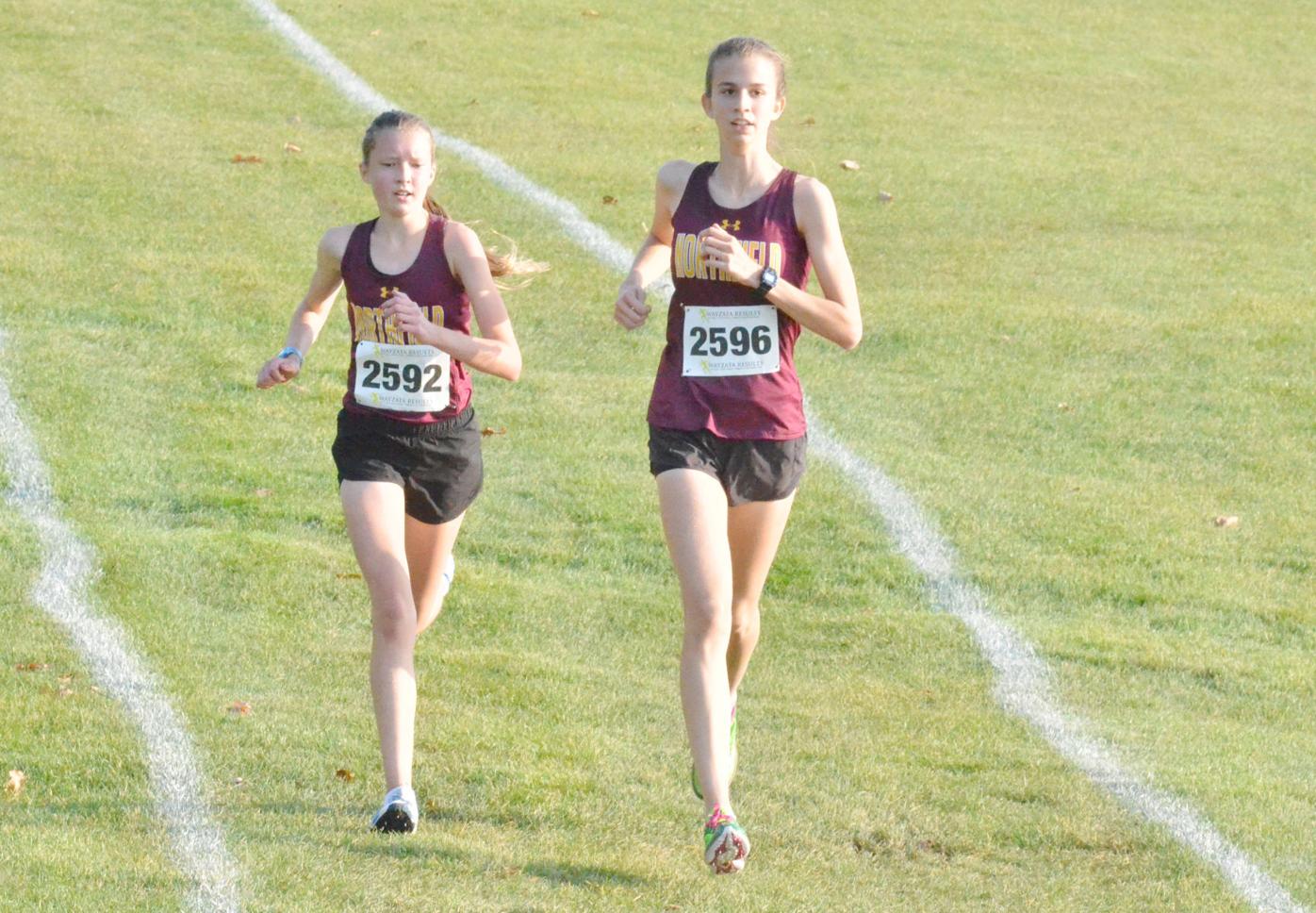 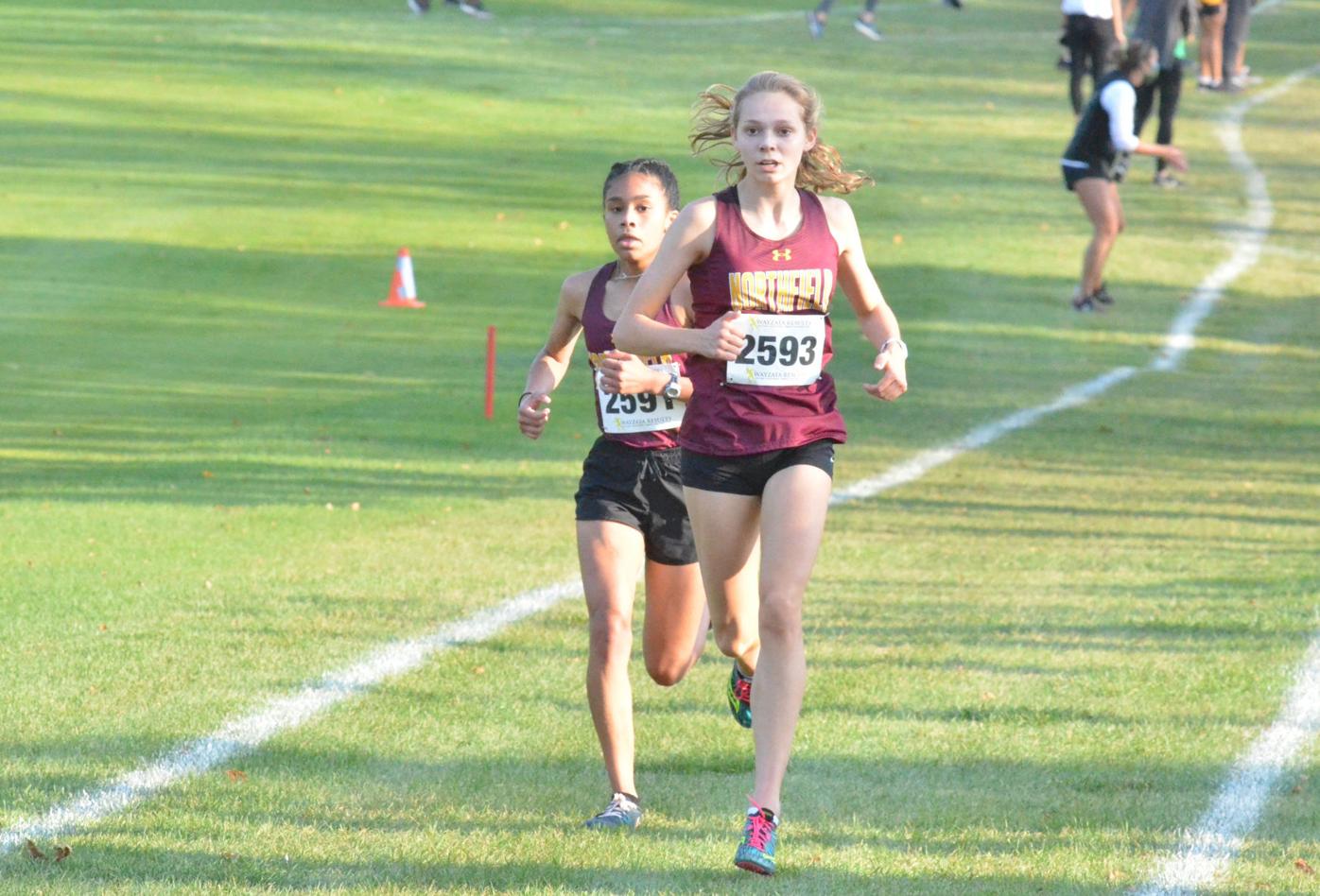 In a different year, it might have been a mad dash to the finish between Owatonna freshman Carsyn Brady, Northfield senior Nicole Theberath and Northfield eighth grader Anna Forbord.

Those three runners finished first, second and third at Thursday's Big 9 Conference Championships at Brooktree Golf Course in Owatonna, except the race-winner was in a different race than the two runners nipping at her heels.

Due to social distancing requirements, Thursday's race was broken into four pods of three teams, with the Raiders, who finished third overall, running in the second-to-last group. The Huskies, the eventual conference champions, ran in the last group, so Brady started her race knowing what time she needed to beat for the individual championship.

In the end, Brady ran just over three seconds faster than Theberath, who held off Forbord by just over a second when they were racing head-to-head.

While the race for the individual title was tightly-contested, Owatonna had little trouble claming the team title with 69 points to distance itself from Rochester Century (85), Northfield (85) and Mankato East (86) in the 12-team race.

Also helping the Raiders were junior Clara Lippert and Adriana Fleming, who finished in 16th and 20th place, respectively, while senior Erica Loe occupied the final scoring position for the team in 44th overall. The Northfield girls will return to Owatonna Thurdsay, Oct. 15, for the Section 1AA championships.