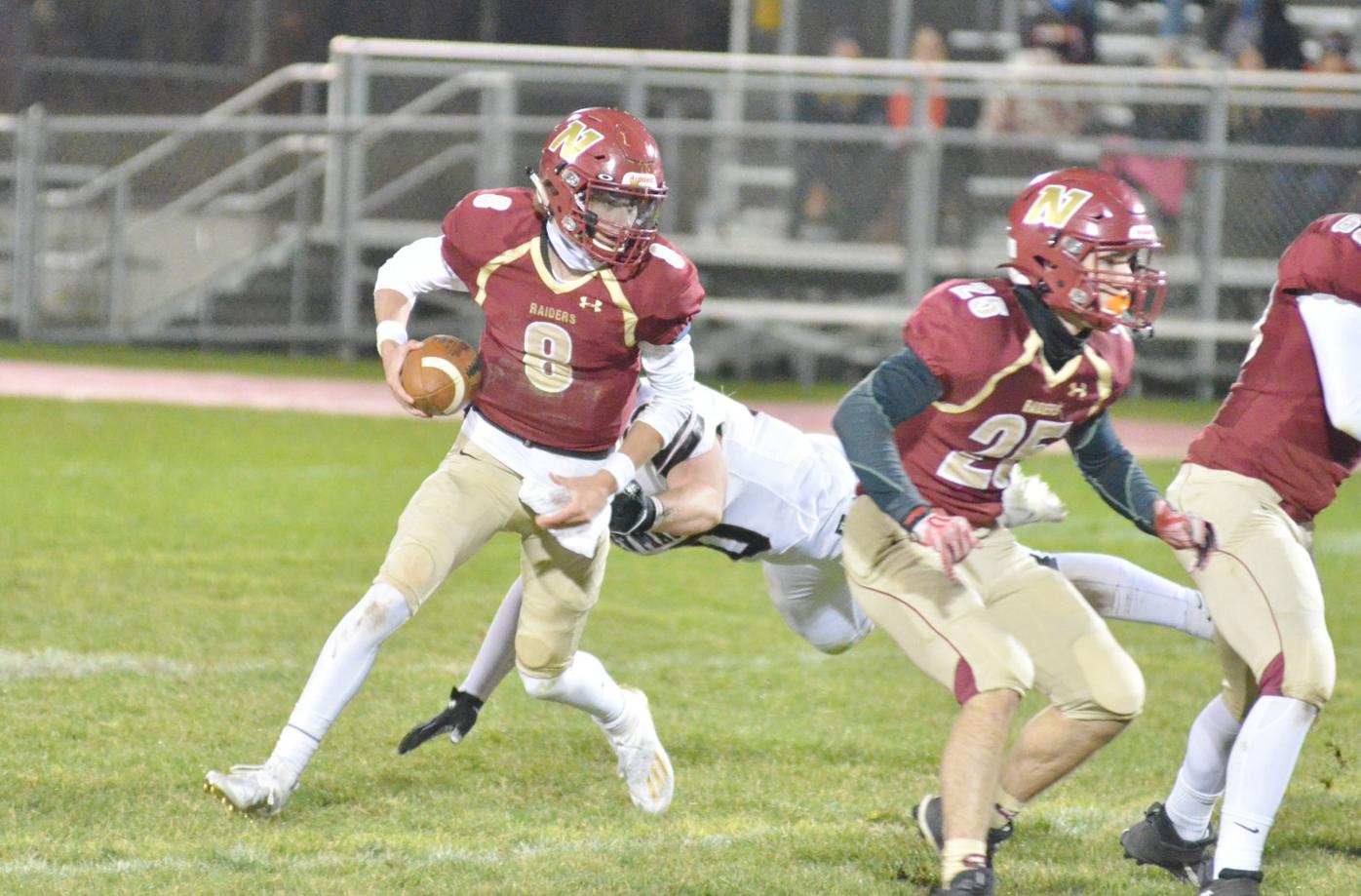 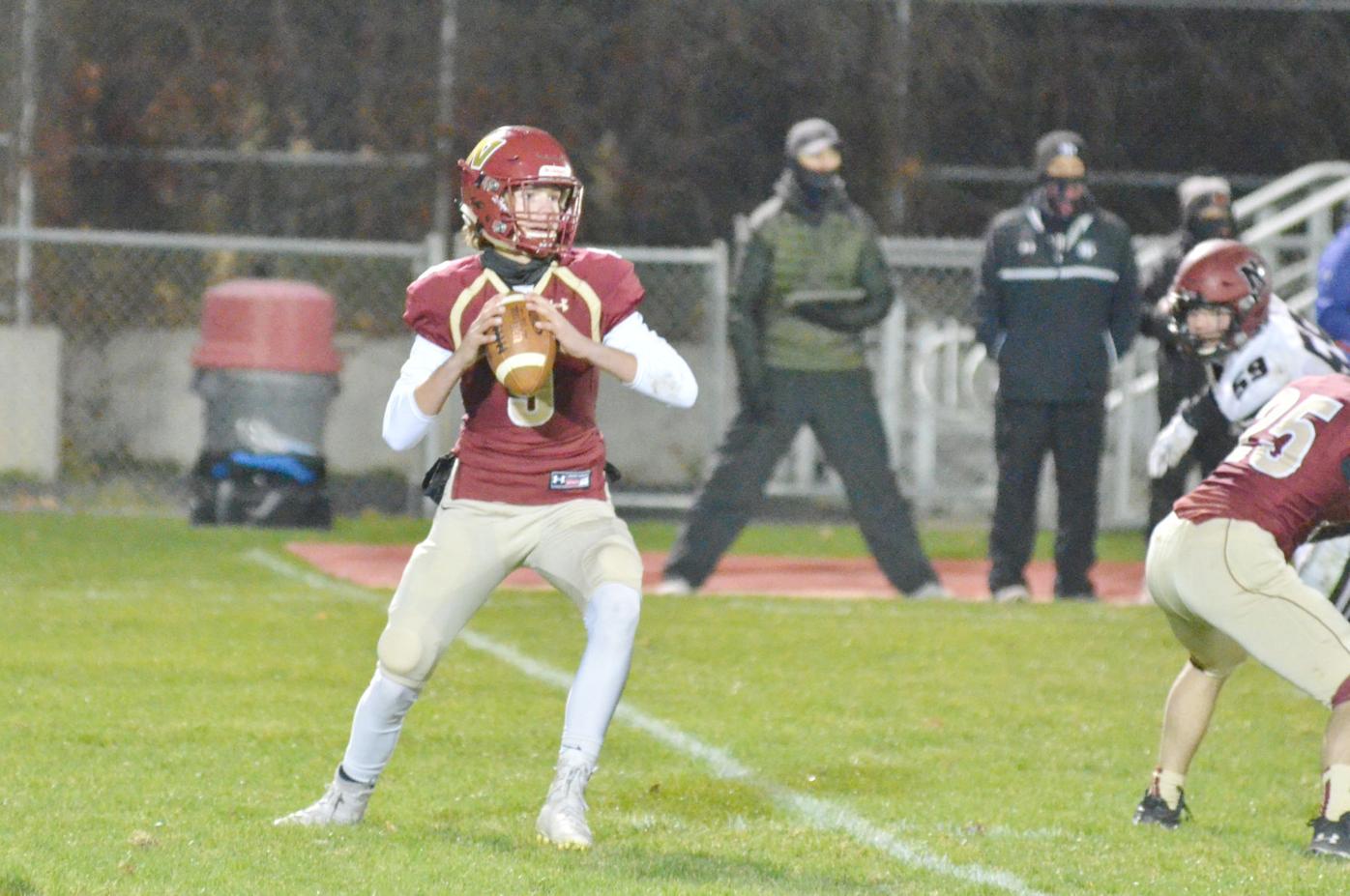 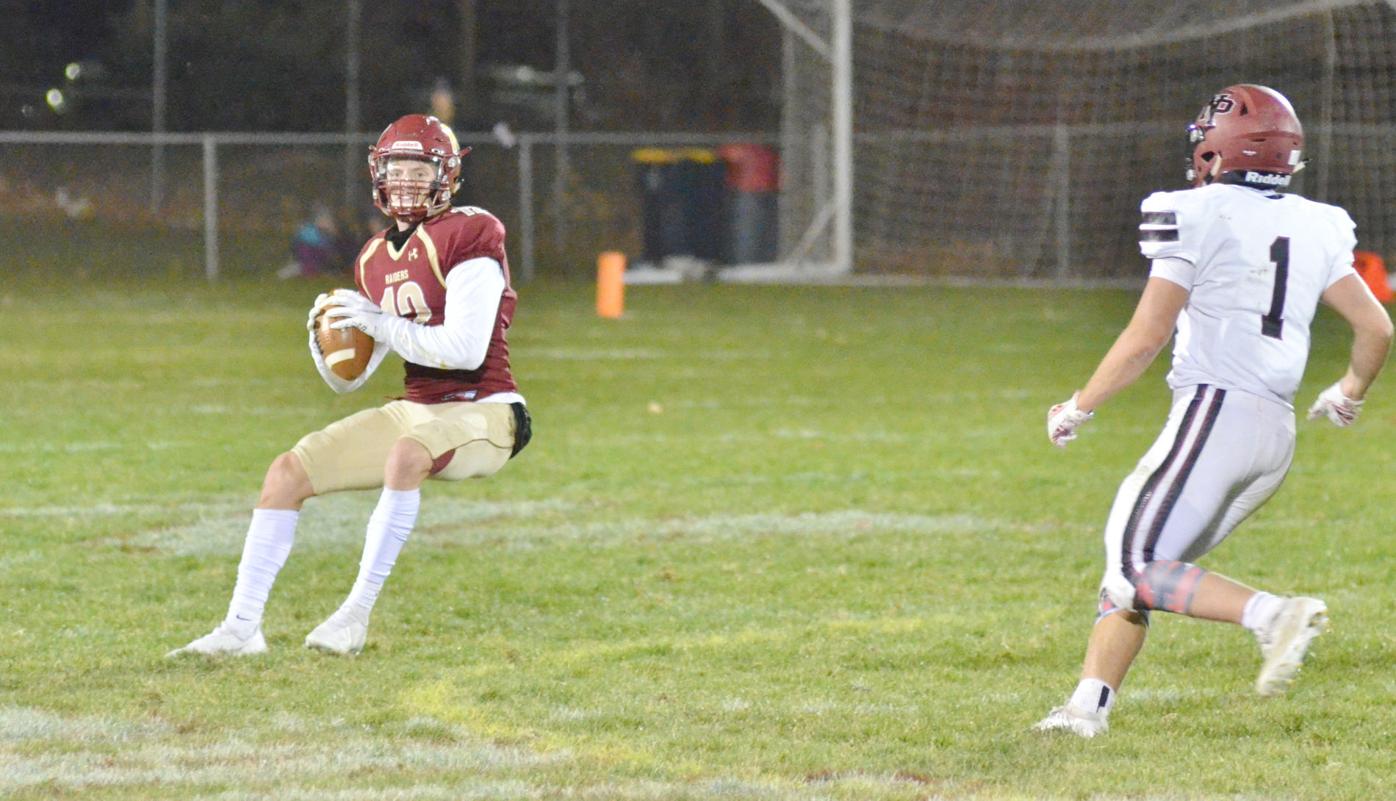 When the Northfield football team needed its running game the most Friday night at Northfield High School, multiple New Prague defenders exploded into the backfield to collectively haul down senior quarterback Cole Stanchina and senior running back Josh Johnson while the two were engaged in a handoff.

Johnson held onto the ball to limit the damage to a safety, but the play still resulted in the Trojans expanding their lead to nine points with five minutes, 22 seconds left in the fourth quarter.

After scoring a touchdown on the possession following the safety punt, New Prague notched a 23-7 victory in which it limited Northfield to only 90 yards of total offense, including 34 yards on the ground on 28 carries.

“The safety killed us,” Northfield coach Bubba Sullivan said. “That was really my fault. We screwed up the formation and I thought, ‘Well, we can still run the play,’ and obviously we couldn’t. We were still in the game. In some ways it didn’t feel like it. It felt like we were really getting beat, but we were still in it, so it’s too bad.”

Part of the reason the Raiders were still in grasp of a victory before the safety was the effort of their defense.

On the first drive of the game for the Trojans, they were able to garner a first-and-goal from the 10-yard line following a 40-yard pass from junior quarterback Luke Shepard to junior wide receiver Ethan Chromy.

A pair of penalties pushed New Prague as far back as the 31-yard line, however, and Shepard was hauled down on a quarterback scramble at the 17-yard line on fourth-and-goal to keep the game 0-0.

The Trojans converted on their next drive, however, with junior Brody Wolch’s 6-yard touchdown run with 2:49 left in the first quarter to grab a 7-0 lead.

After gaining only one first down on its first three drives, the Northfield offense started clicking on its fourth possession. Stanchina gashed the Trojan defense up the middle for 26 yards on four carries on the first five plays of the drive to pick up a pair of first downs.

Later, Stanchina hooked up with senior Ethan Lanthier for a 14-yard pass play on fourth-and-nine, and two plays later, went back to Lanthier for a 6-yard touchdown pass with 5:27 left in the first half. After senior Charlie Pratt’s extra point, the game was tied 7-7.

New Prague capped off a six-play touchdown drive on its next possession with a 40-yard pass from Shepard to Brendan Pieper with 2:27 left in the second quarter to provide a 14-7 halftime lead.

“We hung in there defensively,” Sullivan said. “We bent a little bit and did a good job, but we just don’t have the ball enough on offense, so the defense gets tired. The offensive pieces today were off. We have to find some semblance of a running game. They put eight guys into pass coverage and defended with four guys in the box and we still didn’t exactly run them over.”

In the third quarter, both defenses overwhelmed their offensive counterparts with both teams combining for only one first down (a Stanchina pass to senior tight end Ian Stanton) in the 12-minute period.

With their first drive of the fourth quarter, however, the Trojans ran the ball 10 consecutive times, but was eventually stopped on fourth-and-goal from the 1-yard line. That turnover on downs was immediately followed by the previously mentioned safety, which more or less decided the game.

“They dominated the line of scrimmage,” Sullivan said. “Their defense definitely did and offensively they had probably the better of it, as well. That was really the big piece, and then they made a few plays and we didn’t. We had a couple chances to make a play and didn’t make them.”