Minnesota legislative leaders say they have a budget deal 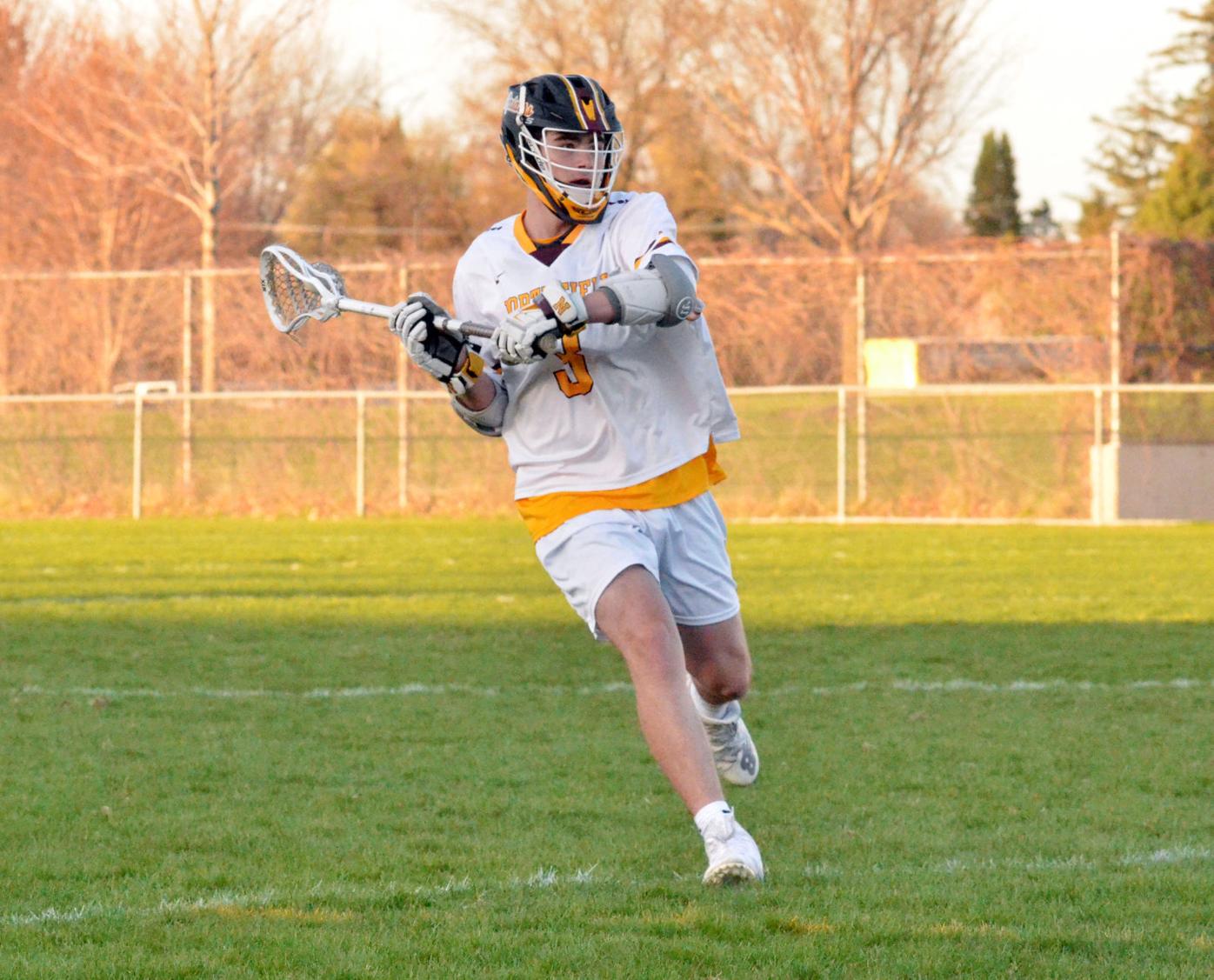 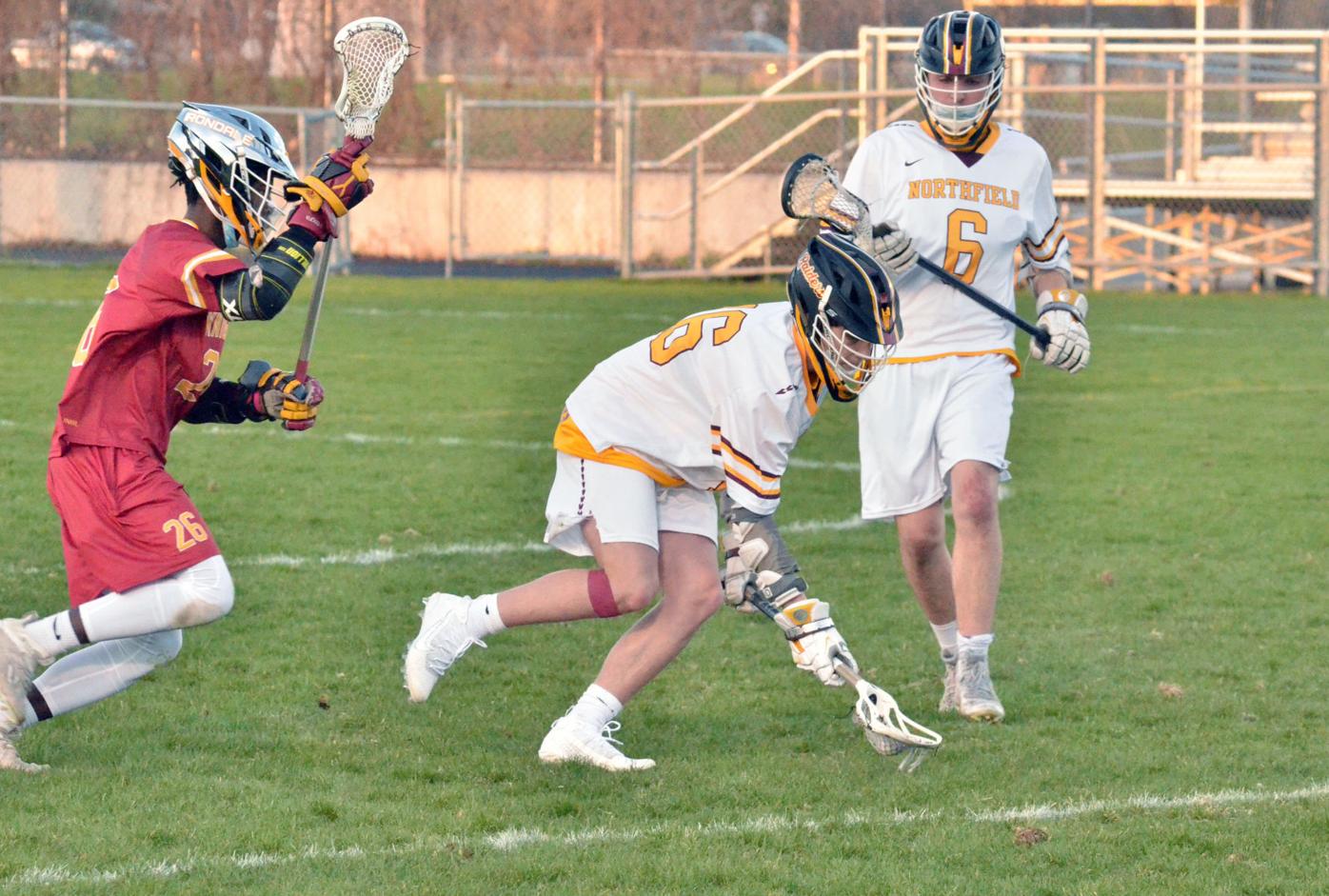 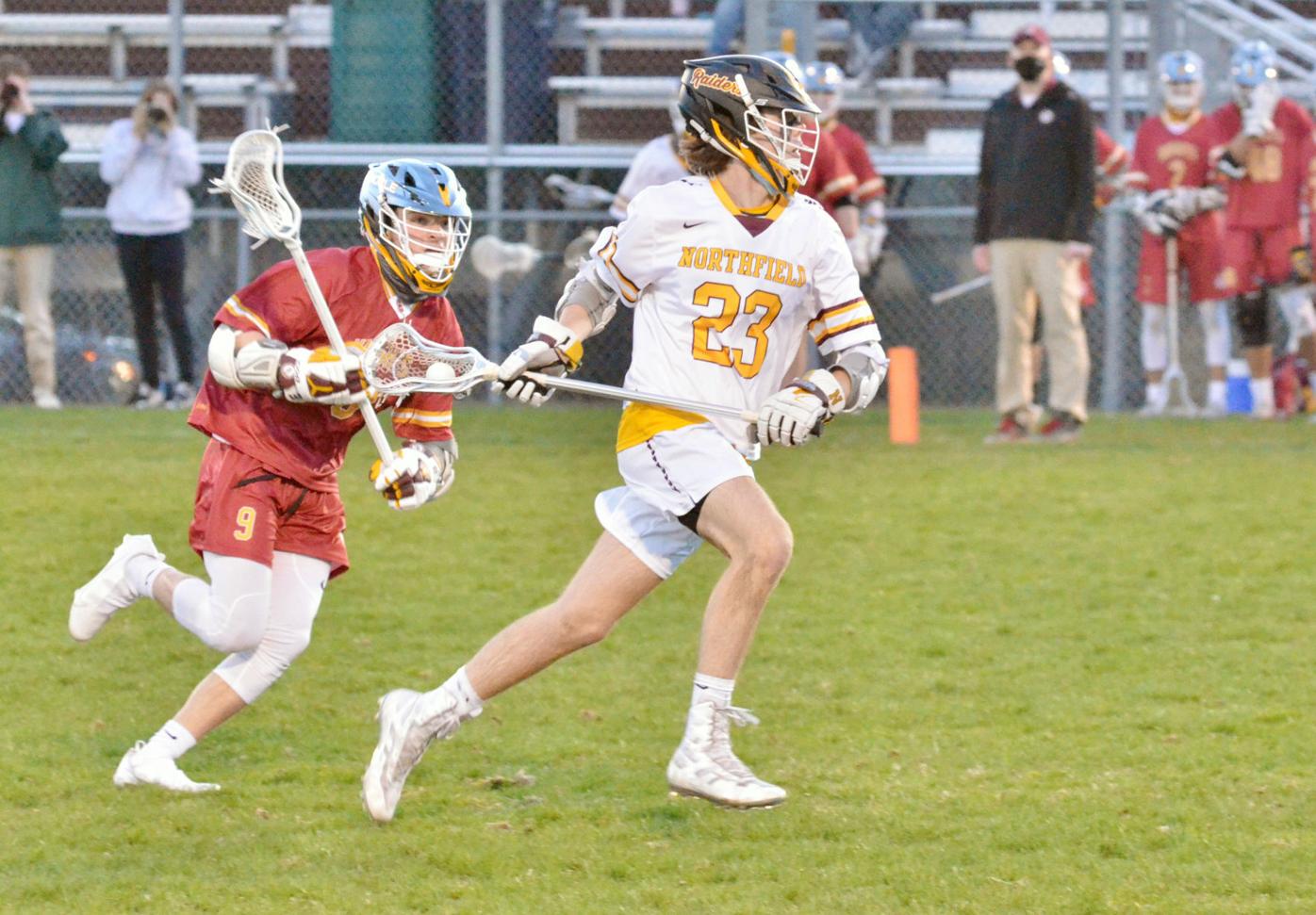 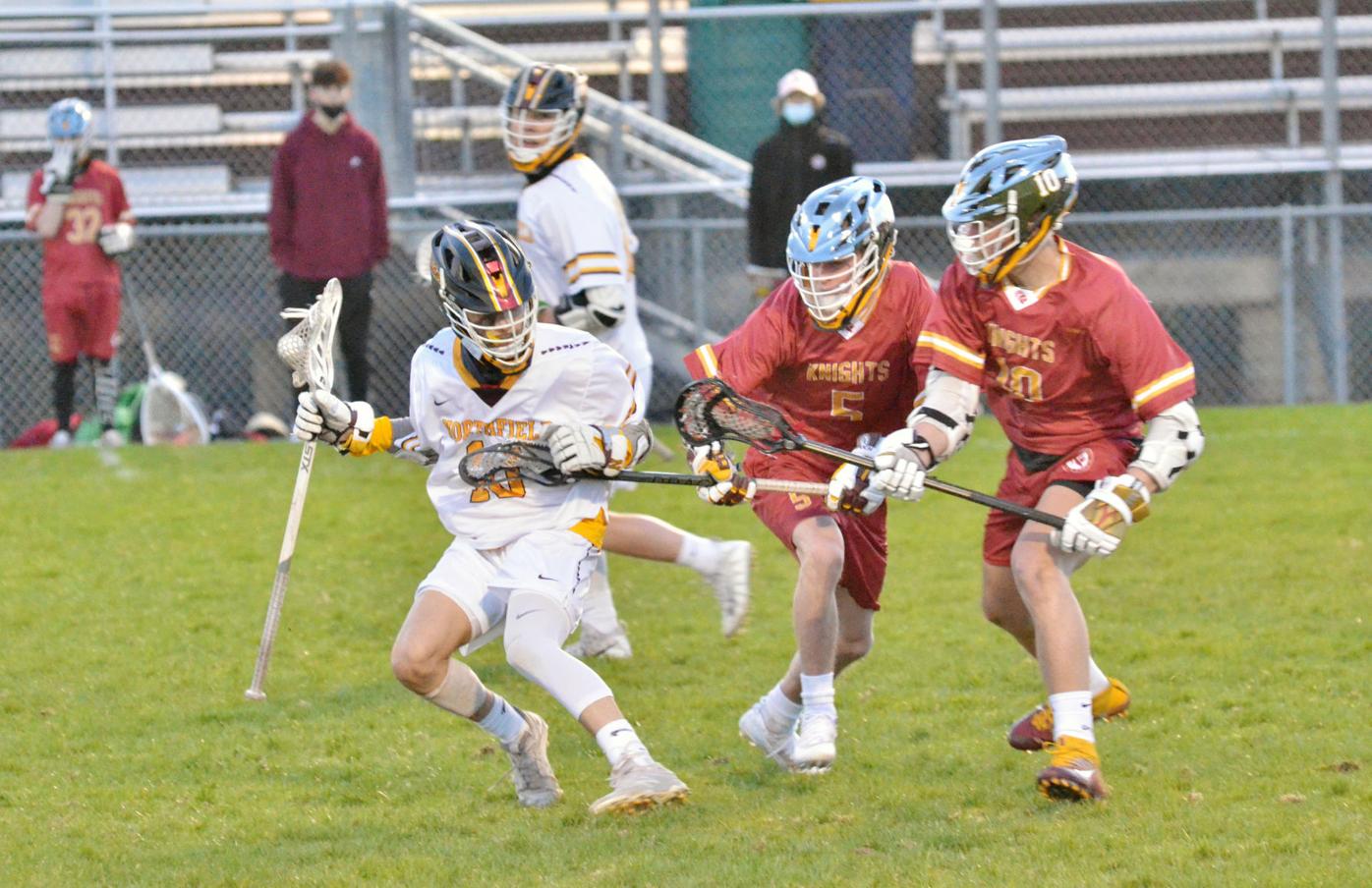 Sometimes, the best way to learn is to get thrown into the fire.

That was the case for many players on the Northfield boys lacrosse team during Friday night’s loss against Irondale (1-0) at Northfield High School.

Playing with a depleted roster due to a variety of absences from the lineup, the Raiders lost 4-1 in the first game of the season with a lineup featuring a number of players notching the first varsity minutes of their careers.

“It was almost as if things were going in slo-mo,” Northfield coach Jeff Wright said. “Just missed passes, missed opportunities, being a little pressured and forcing passes and shots when we really didn’t need to. I’m not concerned about our offense and we’ll get it figured out. There’s some young guys on that offense that literally had the deer in the headlights look. We’ll bounce back.”

It didn’t take long for that bounce back to arrive, as the Raiders (1-1) surged past Rochester Century 10-3 on Monday night in Rochester, thanks in part to the return of some of those absences, but also the start of the gradual improvement Wright expects from those newcomers throughout the season.

In Friday’s loss, Northfield was able to generate its fair share of offensive possession, but an errant pass, missed catch or a slightly askew run disrupted those possessions before a decent look at the goal.

The Raiders did show flashes of that offensive potential, like when junior Emerson Herbig rocketed a sidearm shot into the corner to cut Irondale’s lead to 2-1 with 8 minutes, 3 seconds left in the third quarter.

In the end, those flashes weren’t consistent enough to reward a solid defensive effort against an Irondale squad that finished 11-2 two years ago in the ultra-competitive Suburban East Conference.

Junior Nolan Nagy made his first start in net and was solid in turning away a number of solid scoring opportunities for the Knights. Outside of a few rusty moments Wright attributed to the fact Friday was Northfield’s first game in 22 months, the defensive corps provided a solid structure in front of Nagy.

“Offensively, it wasn’t our best day but defensively I thought our guys played pretty well,” Wright said. “We were stronger on the back end and it was a 4-1 game, but if we can keep allowing four goals or less that’ll be good for us this year.”

The schedule strengthens back up at 6 p.m. Thursday, when Owatonna (1-0) visits Northfield.

It’s likely the Huskies are the largest impediment to the Raiders defending that conference crown this season, meaning some of that youth may need to grow up quickly.

“We have six freshmen on our roster, so a lot of them are obviously first-time varsity players,” Wright said. “Then we’ve got a handful of others that are JV players (two years ago) and it’s their first time on varsity. It’s a newer squad, it was again a good experience for them.”