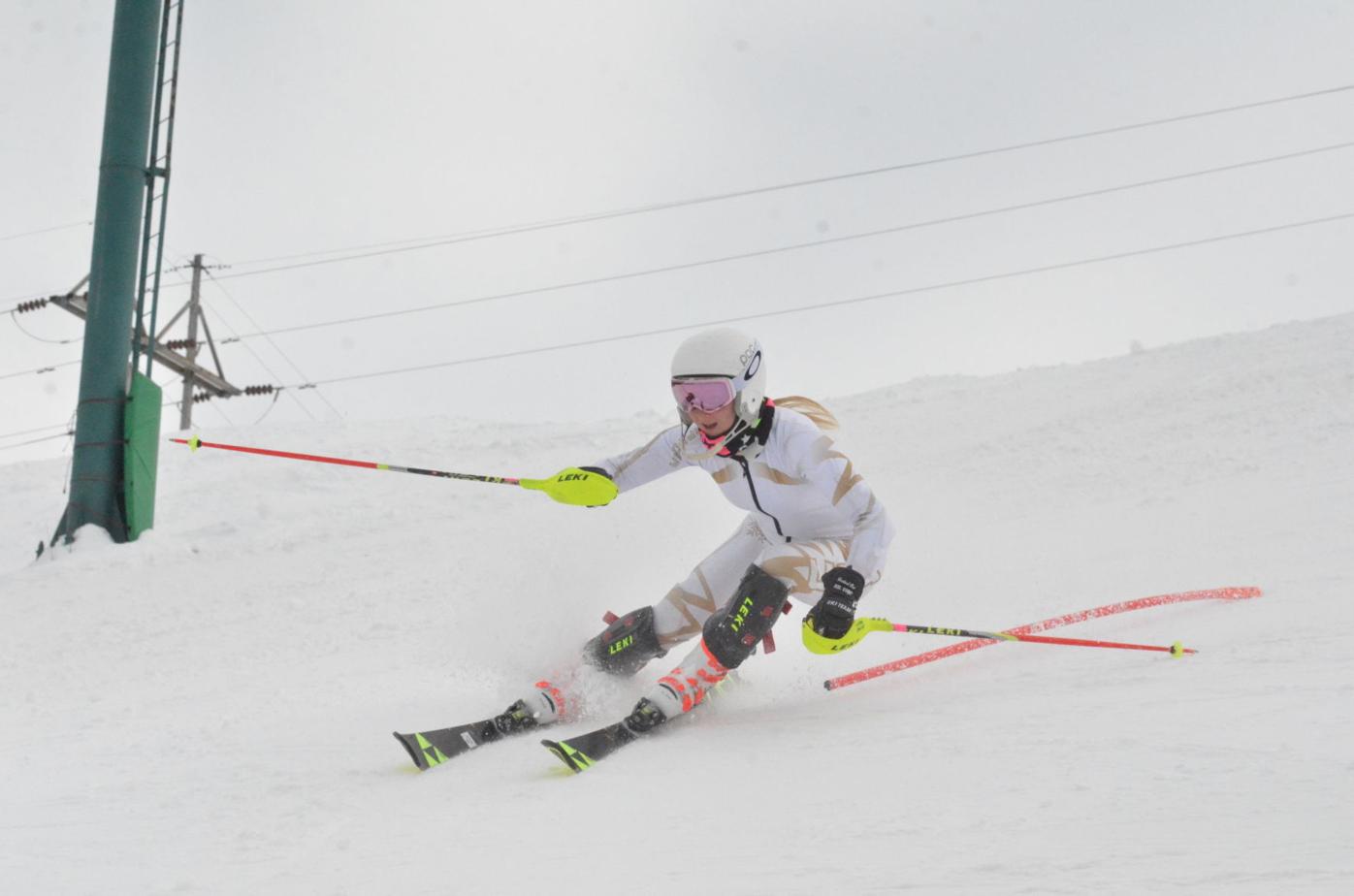 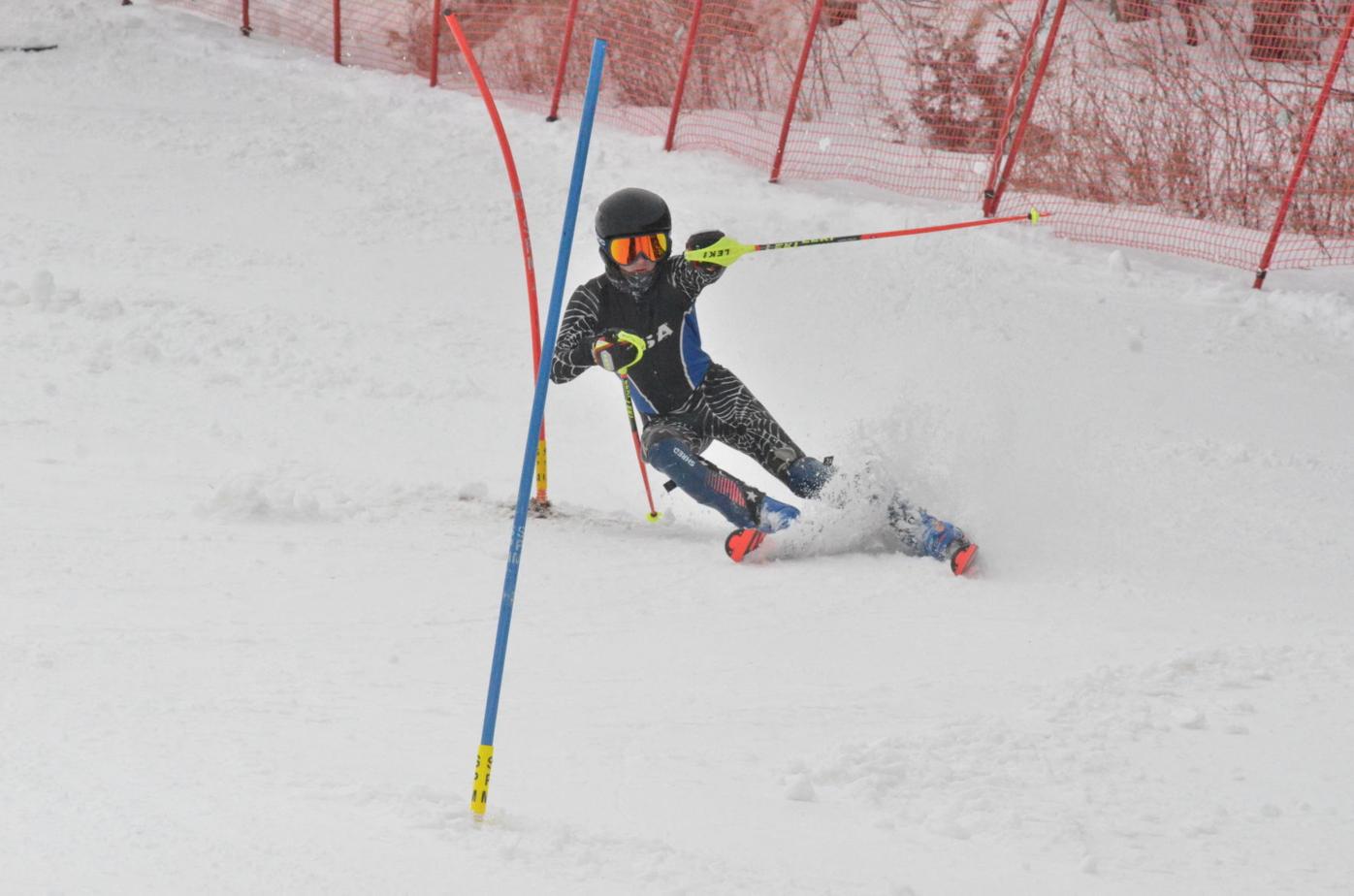 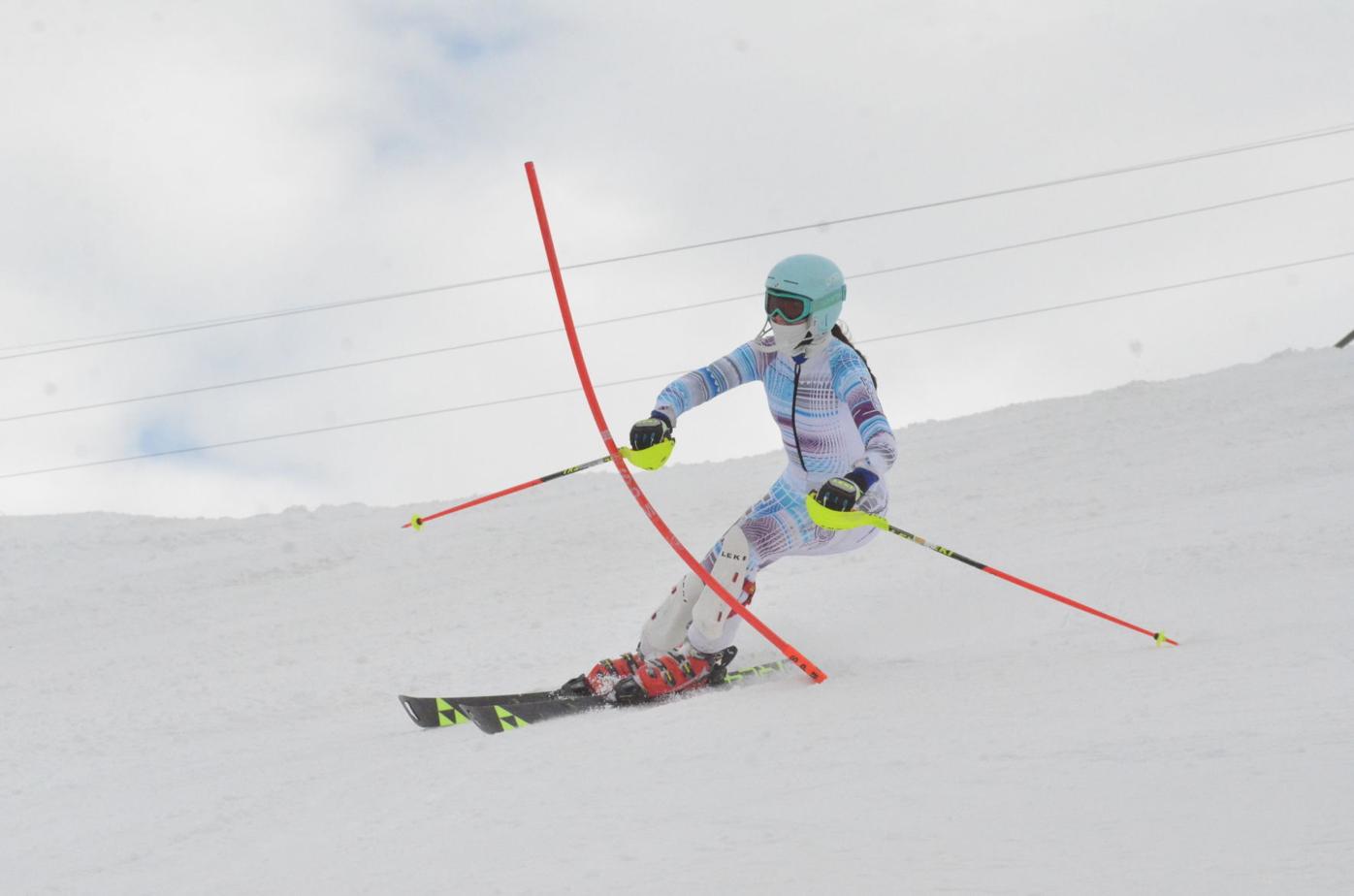 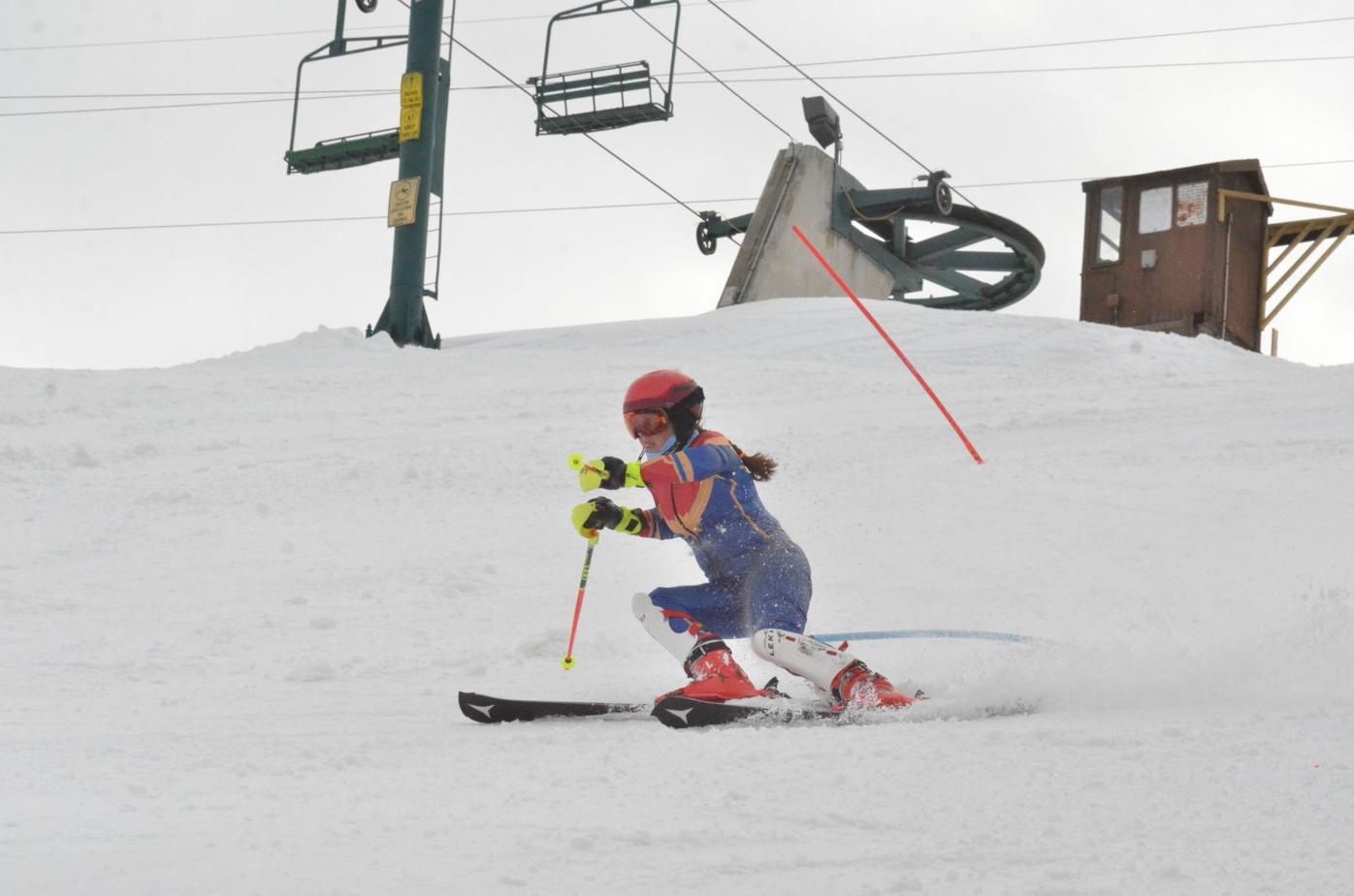 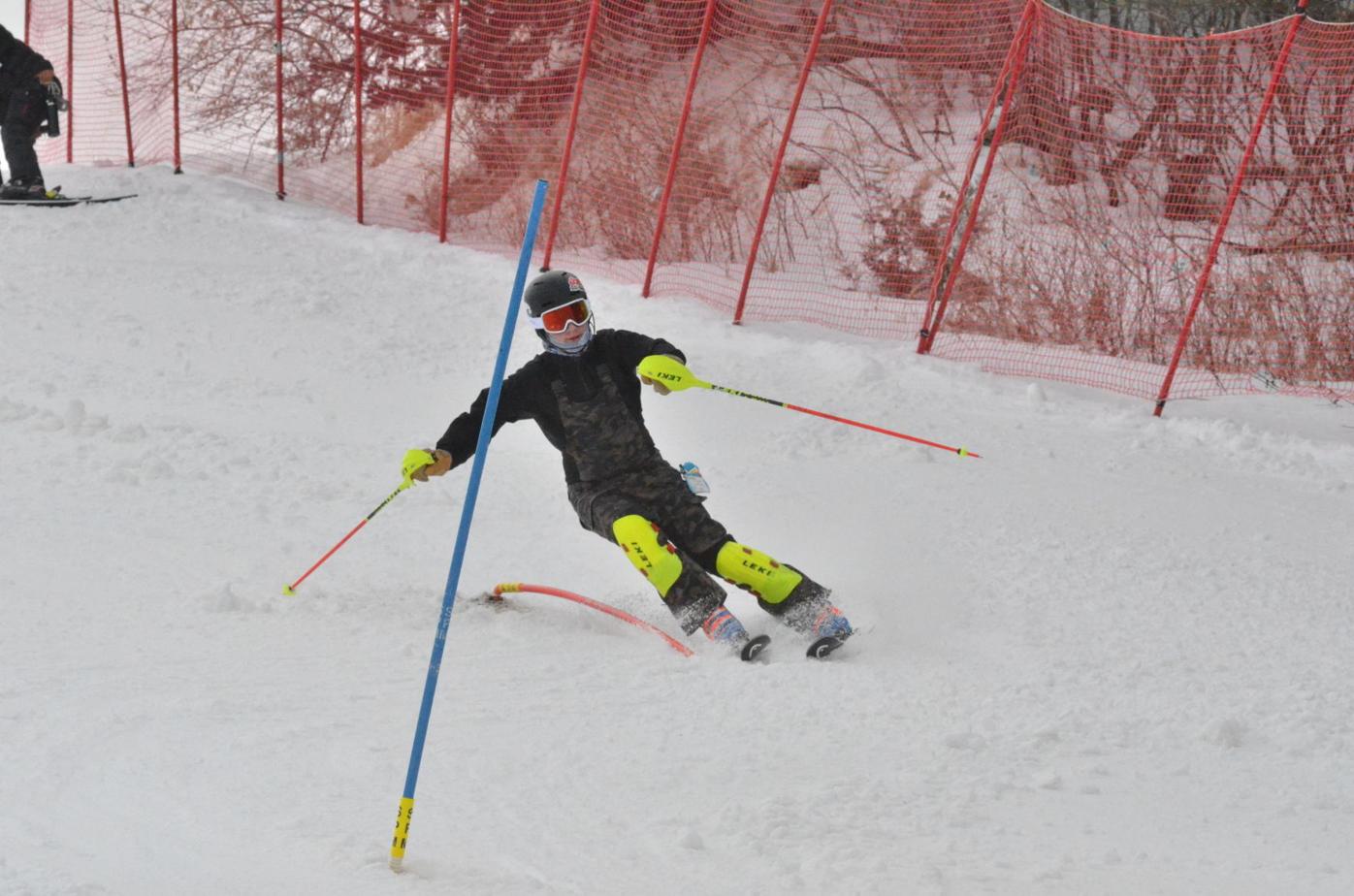 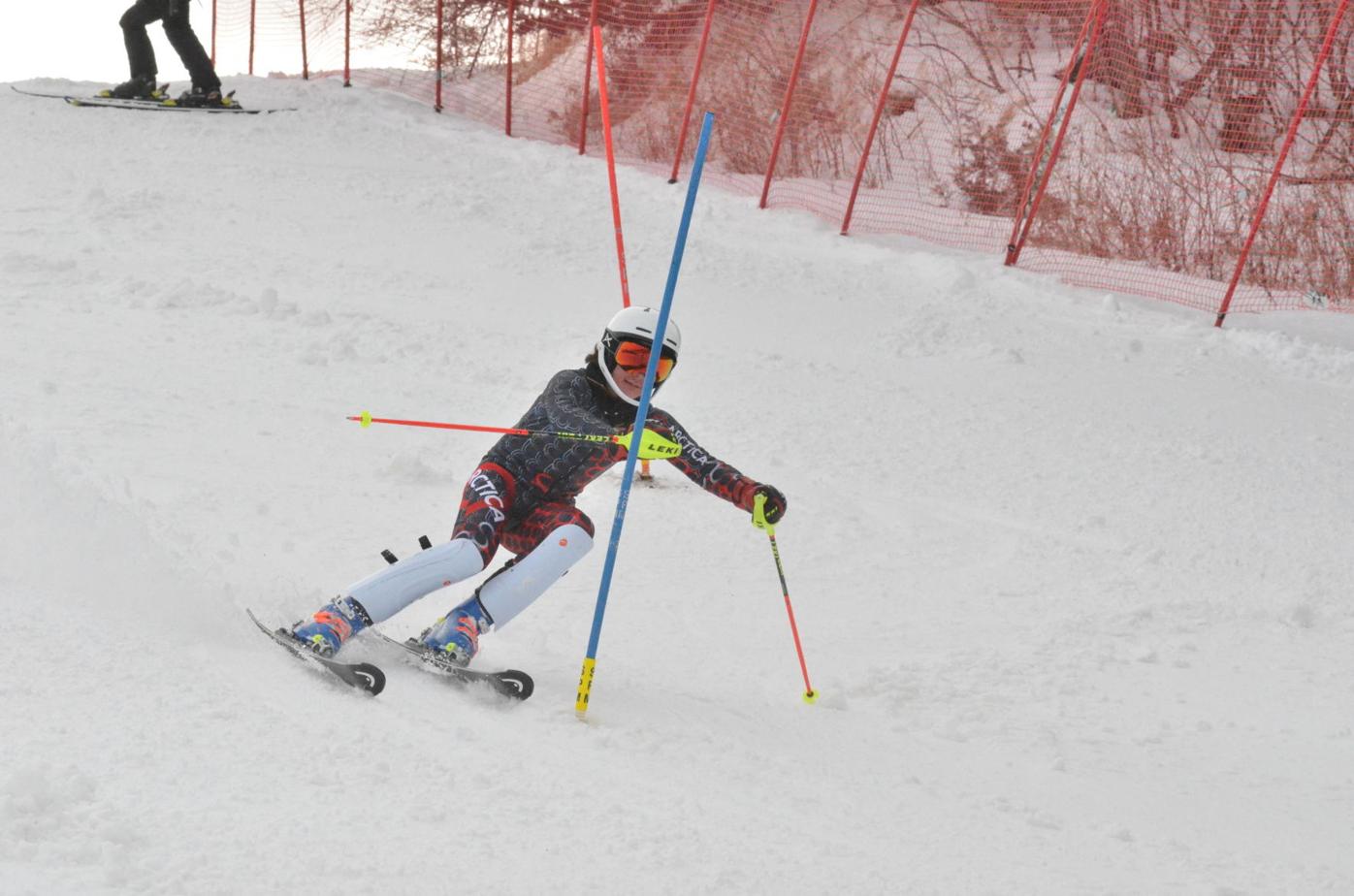 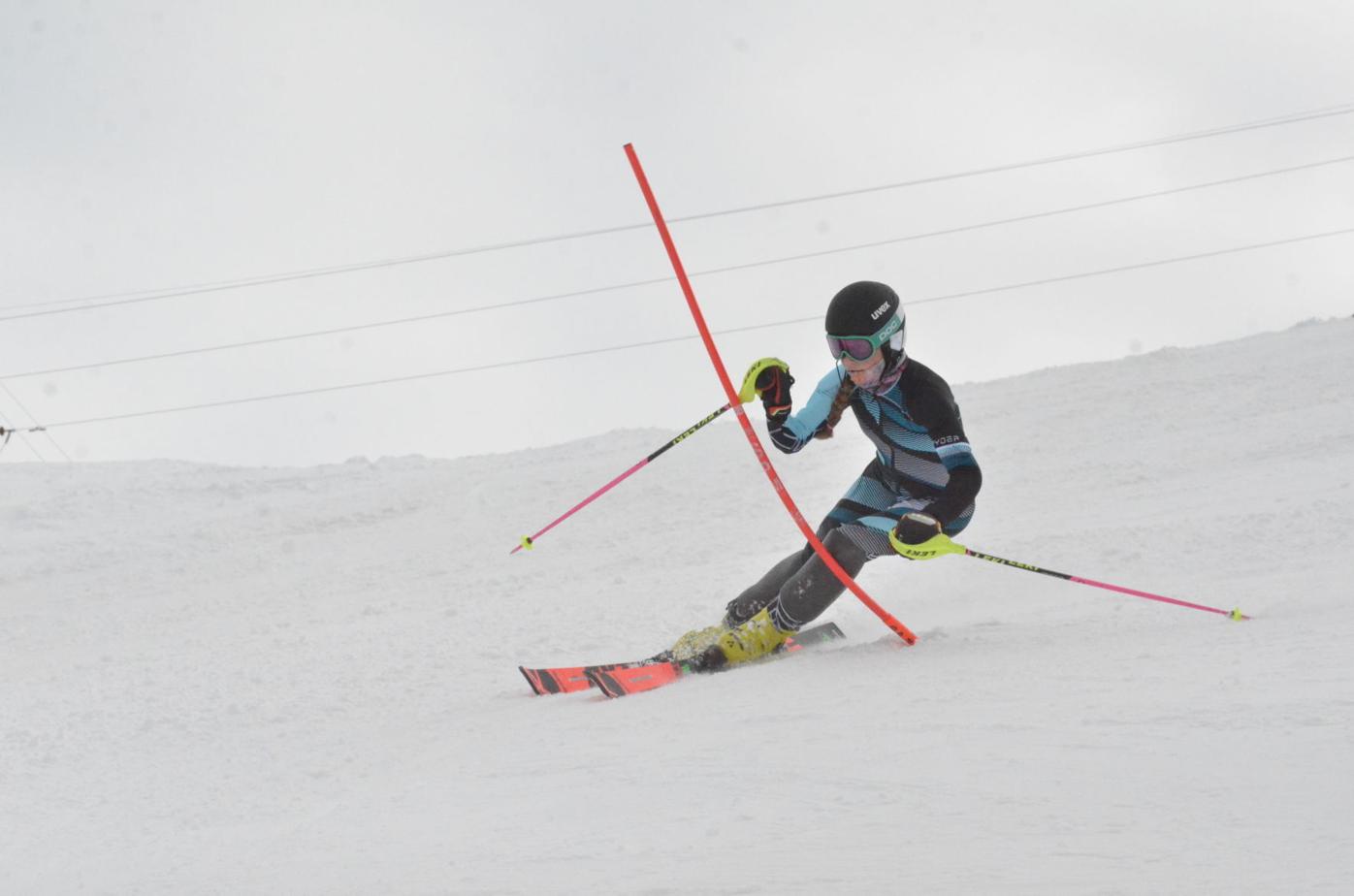 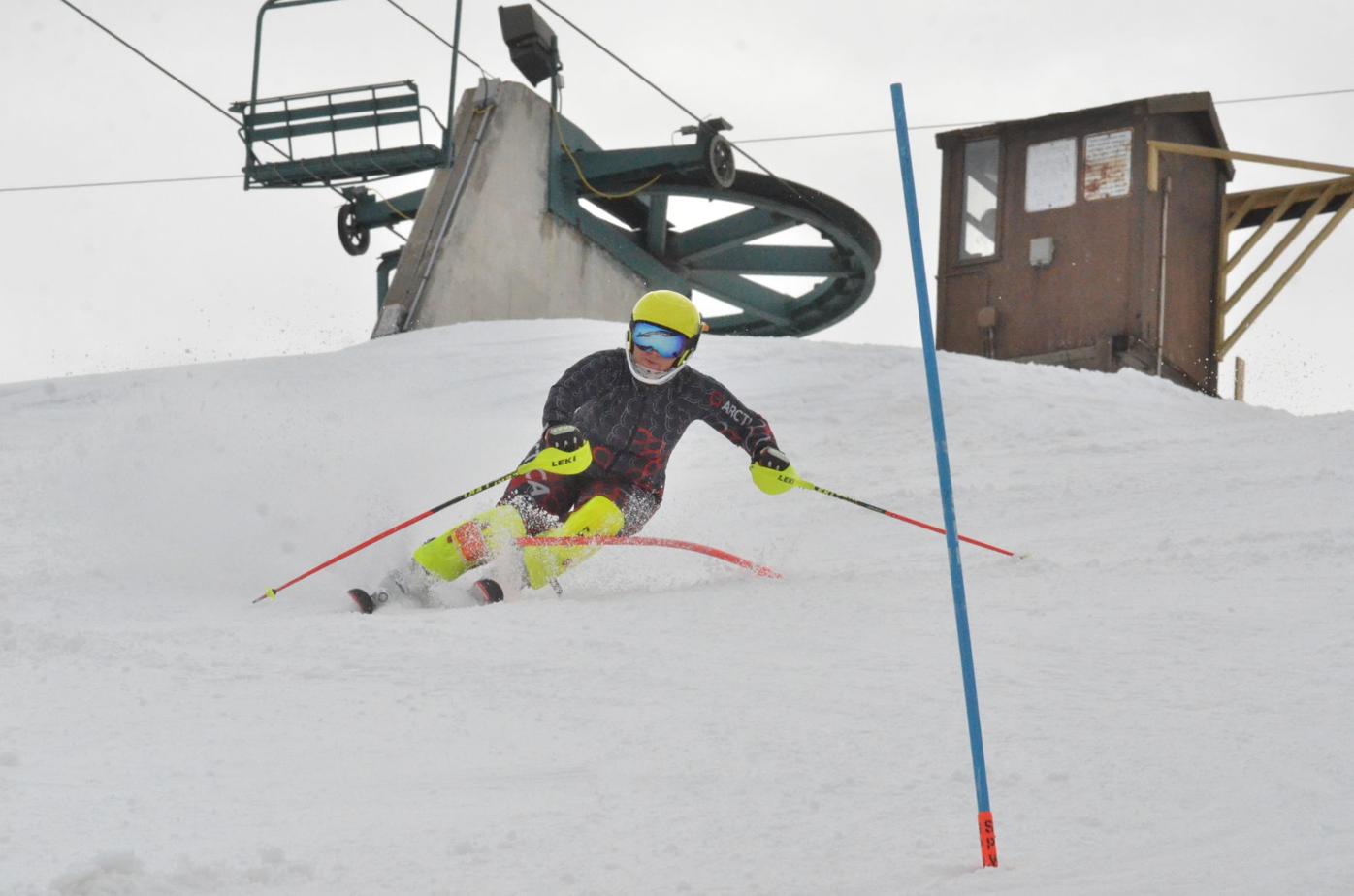 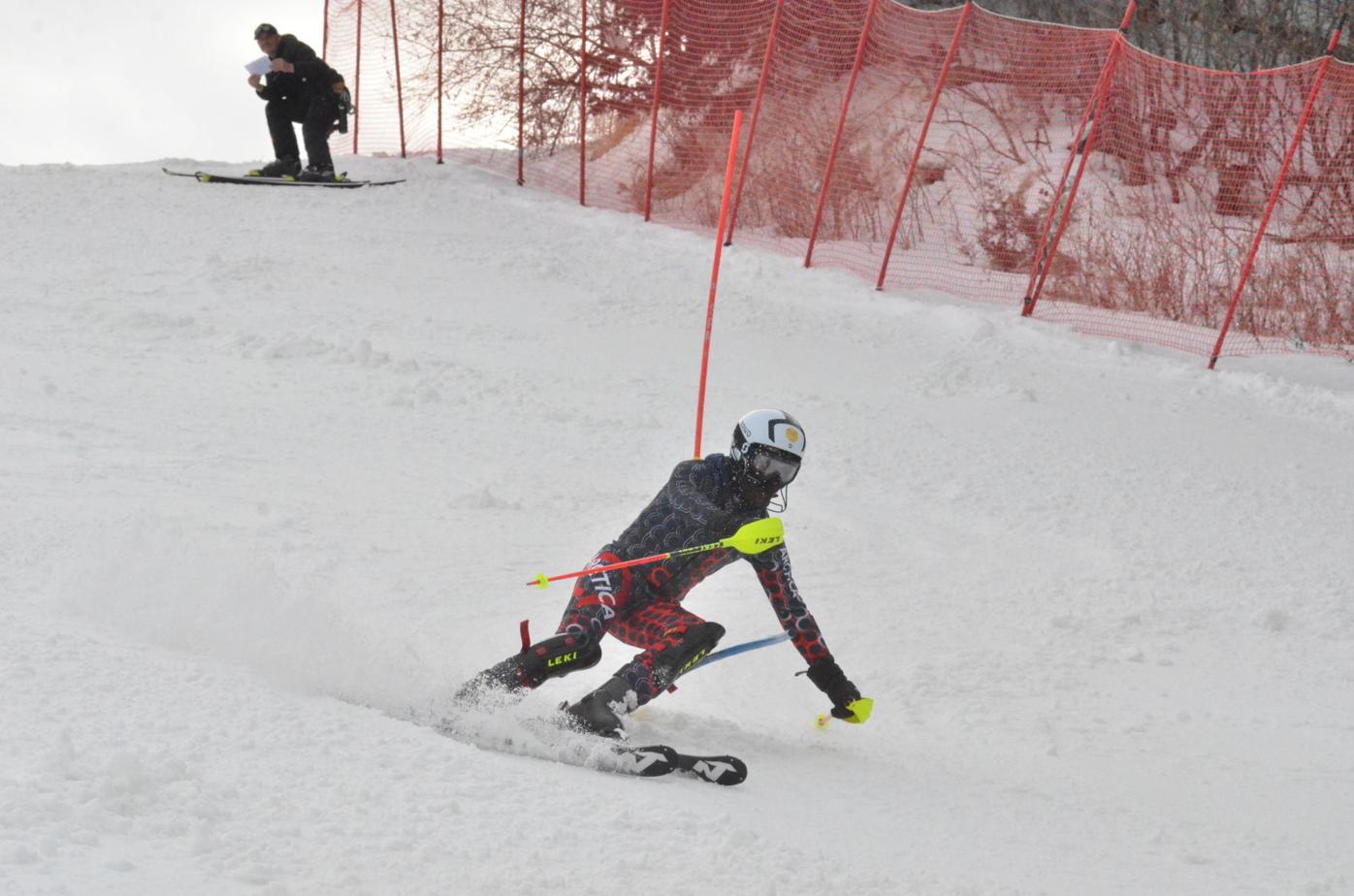 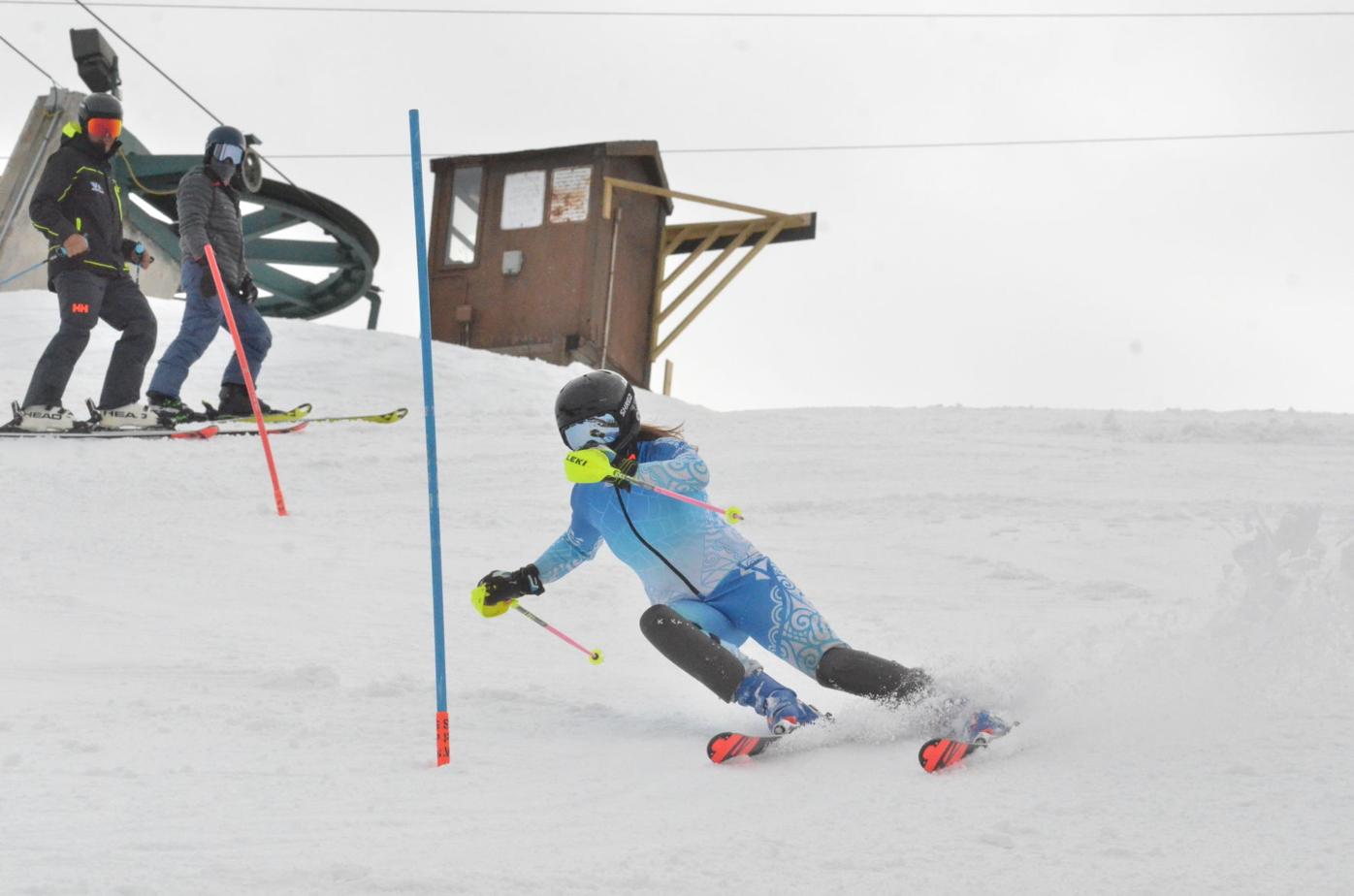 Northfield’s Olivia Murphy had the fifth-fastest time on the first run at Monday’s Big 9 Conference championships at Mount Kato Ski Area, but did not finish her second run. (Michael Hughes/southernminn.com)

Northfield’s Olivia Murphy had the fifth-fastest time on the first run at Monday’s Big 9 Conference championships at Mount Kato Ski Area, but did not finish her second run. (Michael Hughes/southernminn.com)

The second runs showed the floor for the Raiders, who — despite not receiving valid times from three of their top five skiers — still finished third at the Big 9 Conference championships thanks to a level of depth that filled into the empty slots.

“We had a tough go there, but they were working hard, trying hard and they were going for it,” Northfield coach Tracy Closson said. “We got the demons out for next week before sections, but we weren’t too far out of it. We were ahead after the first round.”

After the first run, Northfield possessed a narrow lead against Mankato West — the two favorites entering the day — for first place. The Scarlets claimed the title somewhat comfortably with clean second runs, but the Raiders still finished narrowly behind Rochester John Marshall in second place despite those three empty slots at the top of the lineup.

Olivia Murphy, Ella Hegseth and Clara Wilson were all in the top third of the 45-racer field after their first runs, but all three either did not finish after crashes or were disqualified for missing a gate on the second runs.

The boys team finished fifth and was paced out front by Billy Wilson, who sped to second place individually.

“Today was one of the best races I’ve seen from him,” Closson said. “He was solid and this was a tough course with the slushiness, but he powered through it.”

Next up for both teams is the Section 6A race at Buck Hill Ski Area in Burnsville, where the boys will race in the afternoon Wednesday, March 3, and the girls will compete the morning of Thursday, March 4.