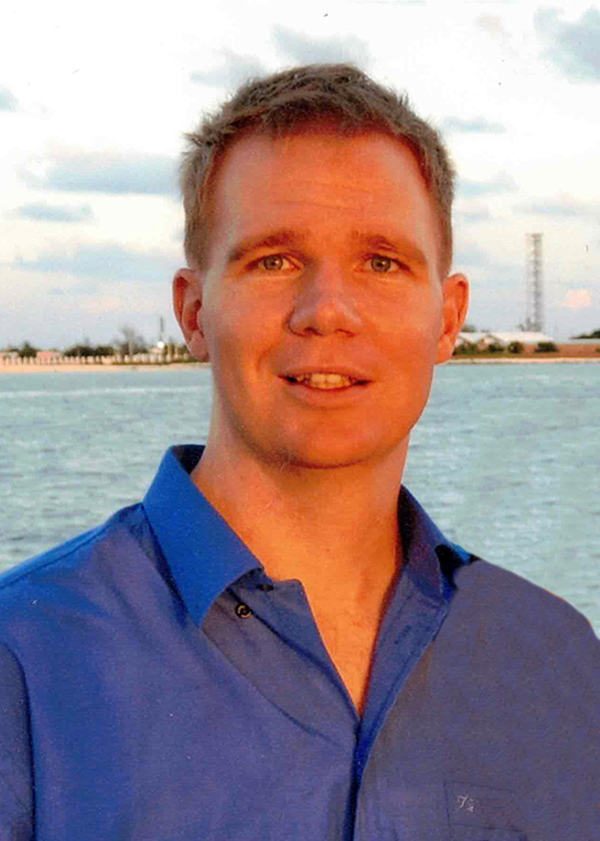 Aaron H. Gruchow 1981–2020 Faribault—Aaron H. Gruchow, age 38, formerly of Northfield and Michigan died on Thursday, January 29, 2020 in Utah. Memorial services will be held at Christ Lutheran Church, Faribault on Monday, February 17, 2020 at 11:00 a.m. with the Reverend Carol Sinykin, officiating. Interment and military rites will be held at Fort Snelling National Cemetery in the spring. A memorial visitation will be at the church for one hour prior to the service on Monday. Arrangements are being completed by the Boldt Funeral Home, Faribault. Aaron Howard, the son of Paul D. and Nancy L. (Harding) Gruchow was born on September 30, 1981 in Worthington. He graduated from Northfield High School, University of San Diego and received his MBA at University of Wisconsin. Aaron served in the U. S. Air Force as a hospital administrator for 10 years. He married Kristabelle Nagel and was later divorced. He is survived by his son, Zachary; his mother, Nancy of Faribault; one sister, Laura Gruchow of Grand Rapids; one brother, George (and Dustin) Gruchow of Faribault; other relatives; and friends. Visit boldtfuneralhome.com for information and guest book.

To plant a tree in memory of Aaron H. Gruchow as a living tribute, please visit Tribute Store.
Load comments