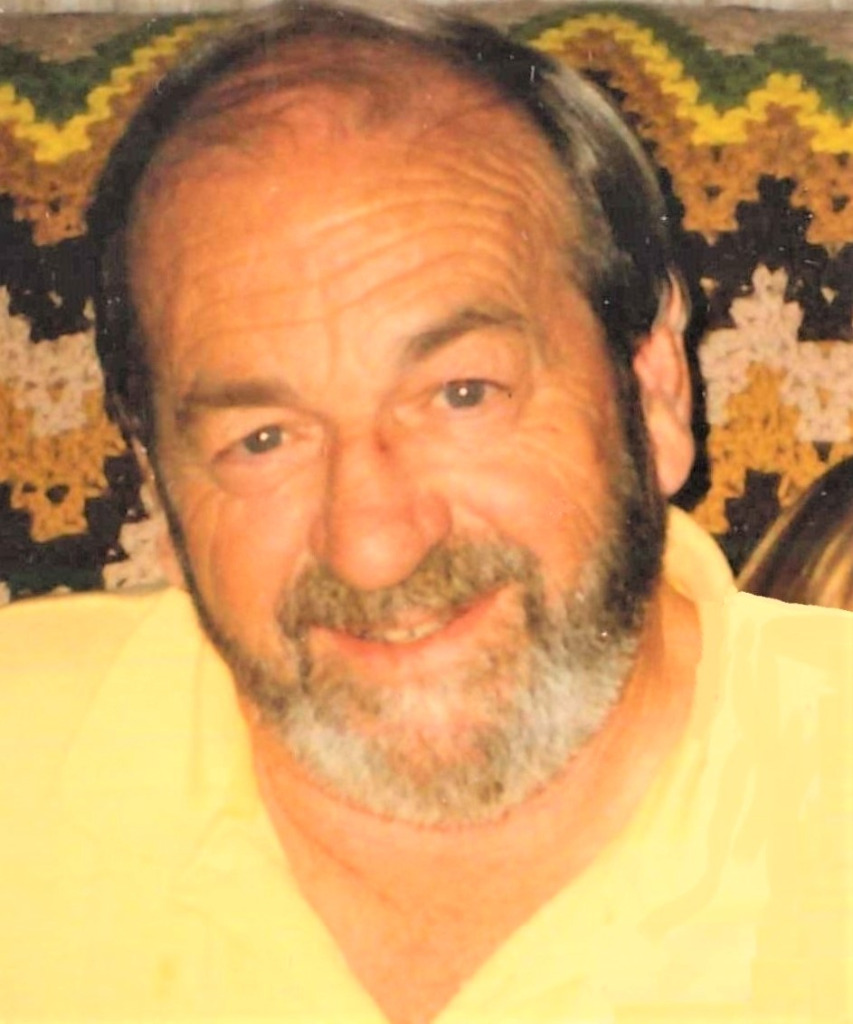 Myron Dack 1935–2020 Northfield—Myron Dack passed away May 18th 2020 at Three Links Care Center, Northfield. Myron Eugene Dack was born on June 15, 1935, at his grandfather's home in Stanton, Minnesota, to Merlin and Marian (Daniels) Dack. He graduated from Randolph High School in 1954 and ran his grandfather's farm for two years while his uncle was deployed to Korea. He worked for Northwest Aeronautical Co. in St. Paul. Myron became engaged to Arlene Childs, and received his call-up notice from the National Guard on the day of their wedding rehearsal. The two were married on May 25, 1957, at St. Mark's Lutheran Church in Randolph, and Myron left for Ft. Leonardwood, MO, then Ft. Chaffee, AR, three months later. Upon his honorable discharge, Myron and Arlene made their home in Northfield. Myron worked for Enfield Motors as a mechanic before joining the engineering department at Sheldahl (formerly G.T. Schjeldahl Co), where he worked for 37½ years before his retirement in 1998. Myron traveled extensively for his job, including 10 trips to Latvia and several to Switzerland, England, Germany, and Japan, as well as around the U.S. including the one he loved to talk about, working behind the scene with the rock band "Pink Floyd". He traveled for three weeks at a time, then spent three days at home before heading out again. Myron was a longtime member of St. John's Lutheran Church and a Master Mason. He enjoyed wintering with Arlene and their friends in Englewood, Florida, playing cards, woodworking - making special gifts for family and friends, volunteering with Special Olympics, and watching their children and grandchildren play sports. Survivors include his wife of 62 years, Arlene; two sons, Brent (Mary) of Northfield and Ross (Jenny) of Randolph; four grandchildren, Stephanie (fiancé Steve Grewe), Laura (fiancé Jon Enright), Cole and Adison; his brother, Roger (Elaine) Dack of Dundas; his sister-in-law, Karen (Jerold) Otte of Randolph; other relatives and friends. He was preceded in death by his parents. Due to COVID-19, services will be private. A celebration of Myron's life will be held at a later date. Interment will take place at Castle Rock Valley Cemetery. www.northfieldfuneral.com