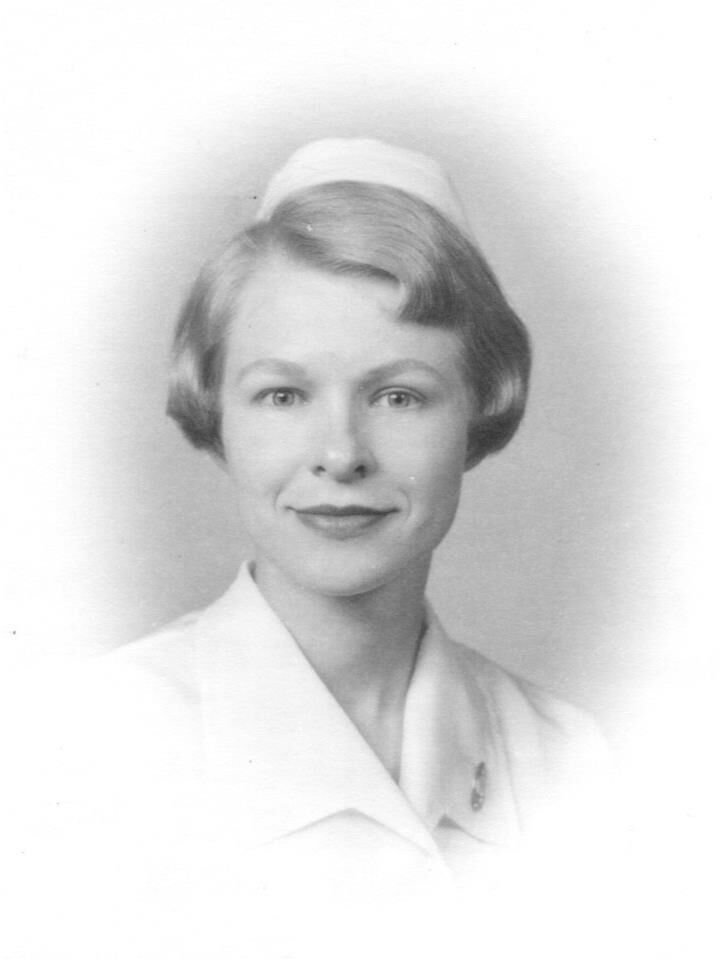 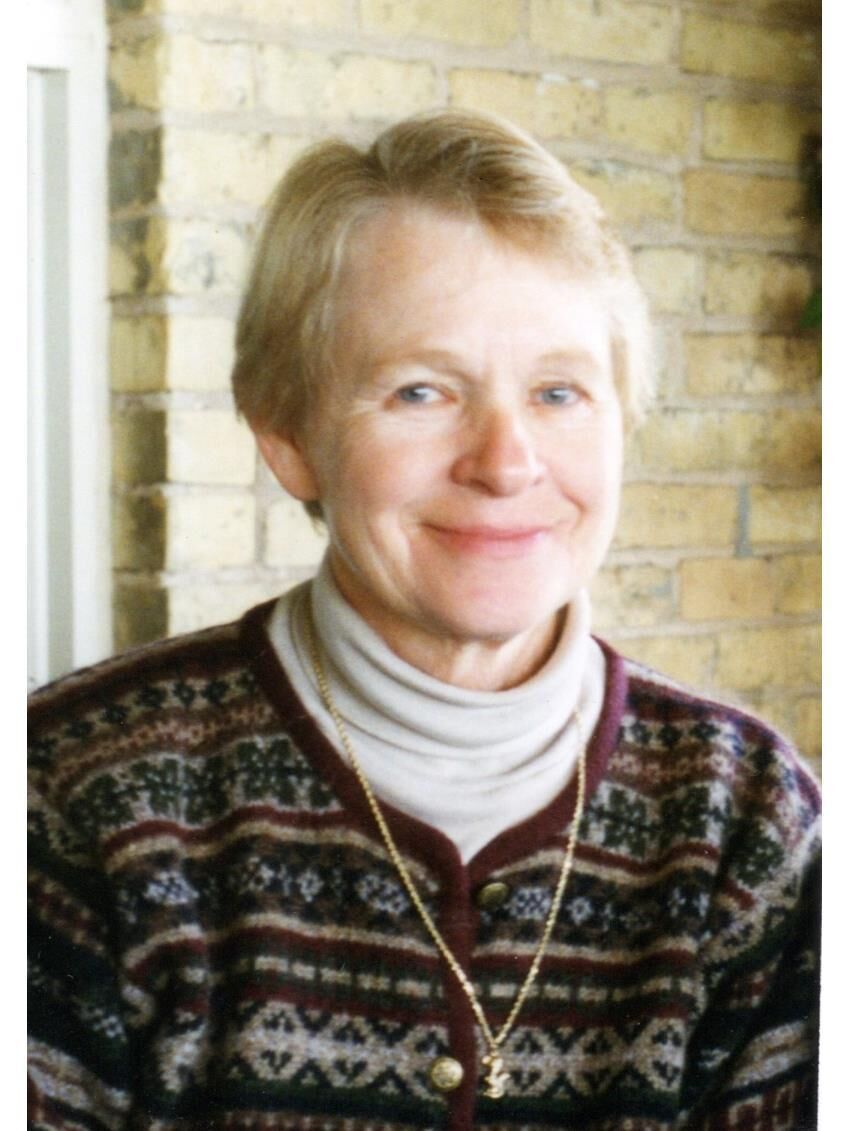 Alice was born October 8, 1933 to Selmer and Martha (Ormseth) Hoiland. She grew up on a farm near Luverne, MN, attended Shady Nook Country School initially, and graduated from Luverne High School in 1951.

Alice attended Augustana College in Sioux Falls, and then transferred to the University of Minnesota to study nursing, graduating in 1956. She felt she studied at the U of M during an exciting time in medicine, with advances in open heart surgery.

Mutual friends introduced Alice to Roger Allan Larson, and they married in January of 1956. They made their home first in St. Paul and then in Bloomington, where they raised their two sons.

Alice worked at Lutheran Deaconess Hospital in Minneapolis before becoming a school nurse. She worked at Washburn, F. Wilson Pond, Kennedy, and Riverside, finally retiring from Oak Grove Intermediate School after more than 25 years with the Bloomington Public Schools. Alice was patient, kind, and a good listener, a perfect combination for students needing an excuse to visit the nurse.

In the community, Alice served on committees for Project Charlie (chemical dependency education) in Bloomington for years. She taught Sunday School at Grace Lutheran Church in Bloomington when her boys were small, and sang in the choir.

Alice enjoyed golfing and traveling with Roger. They planned vacations around golfing at some of the world's most iconic golf courses. In retirement they enjoyed winters in Arizona. Later, Alice provided years of care and support for Roger after he developed Alzheimer's Disease. Alice moved to Northfield in 2018 to be closer to family. She treasured her visits (in-person, window, virtual, phone) with her family, and friends old and new.

The family is grateful to the physicians and staff at the Minneapolis Heart Institute, Dr. Katherine Helgen, the staff and residents at Millstream Commons in Northfield, and the staff at Reflections. The family thanks the staff and the outreach ministries of Transfiguration Lutheran Church in Bloomington for their faithfulness to Alice.

Interment will be private, at Fort Snelling National Cemetery. Memorials preferred to University of Minnesota School of Nursing Undergraduate Scholarships (www.nursing.umn.edu) or the Luverne High School Dollars for Scholars (www.luverne.dollarsforscholars.org).

To plant a tree in memory of Alice Larson as a living tribute, please visit Tribute Store.