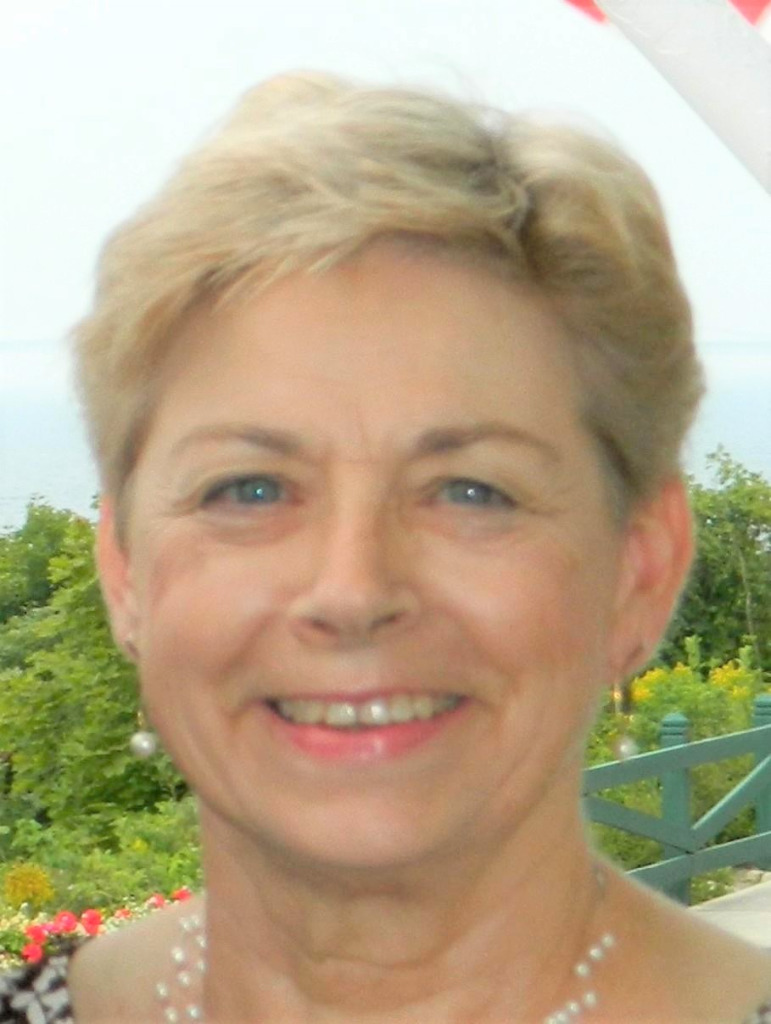 Janet Jones 1945–2020 Northfield—Janet Jones, age 75, passed at home with her family by her side on Thursday, July 30, 2020, following a brave battle with cancer. Janet Kathryn Jones was born February 9, 1945, in New Rockford, North Dakota, to Aloysius and Ella (Klocke) Mullenberg. In 1963, she graduated from St. James High School in New Rockford and from the College of St. Benedict in St. Joseph in 1967. She married Robert Jones on July 22, 1968, in New Rockford. They lived in several communities until moving to Northfield in 1973. Janet worked at Allina Clinic as a medical technologist, retiring in 2002. She and Bob enjoyed spending winter months in Mesa. Jan was a member of the Church of St. Dominic and was also active with FiftyNorth (Northfield Senior Center). She was very involved in Girl Scouts - starting as a troop leader, then town Cookie Mom, then Service Leaders for the Northfield area and then service trainer - over 15 years. She was also instrumental in establishing the Pajama Program with Christmas Sharing. Jan enjoyed ceramics and for many years had her own studio. She was kind, sweet, generous, giving, well liked and a good friend. She will be missed. Survivors include her son Scot of Northfield, her daughter Lisa Tepolt of Navarino, WI; three grandsons Alex, Ellis and Isaac Tepolt; her brothers Duane Mullenberg of Carrington, ND, Dean (Carolyn) Mullenberg of Renton, WA, Gene (Pam) Mullenberg of Grand Prairie, TX; her sister-in-law, Sandi (Ron) Scepaniak of Marrietta, GA; her brother -in-law, Nolan Schulz of Stewart, MN; nieces, nephews, other relatives and many friends. She was preceded in death by her husband in 2014, a granddaughter, her infant sister Betty Jean, her brother Vern Mullenberg; her sisters-in-law Peggy Schulz and Marlys Mullenberg, and her parents. Visitation from 4-7 pm Friday, August 7, 2020, at Benson & Langehough Funeral Home. Masks are required and the funeral home will assist with social distancing. A private Mass of Christian Burial will be at St. Dominic's Catholic Church in Northfield. Burial will be in Calvary Cemetery, Northfield. Memorials are preferred to Christmas Shares at the Northfield Community Action Center or the American Cancer Society. www.northfieldfuneral.com