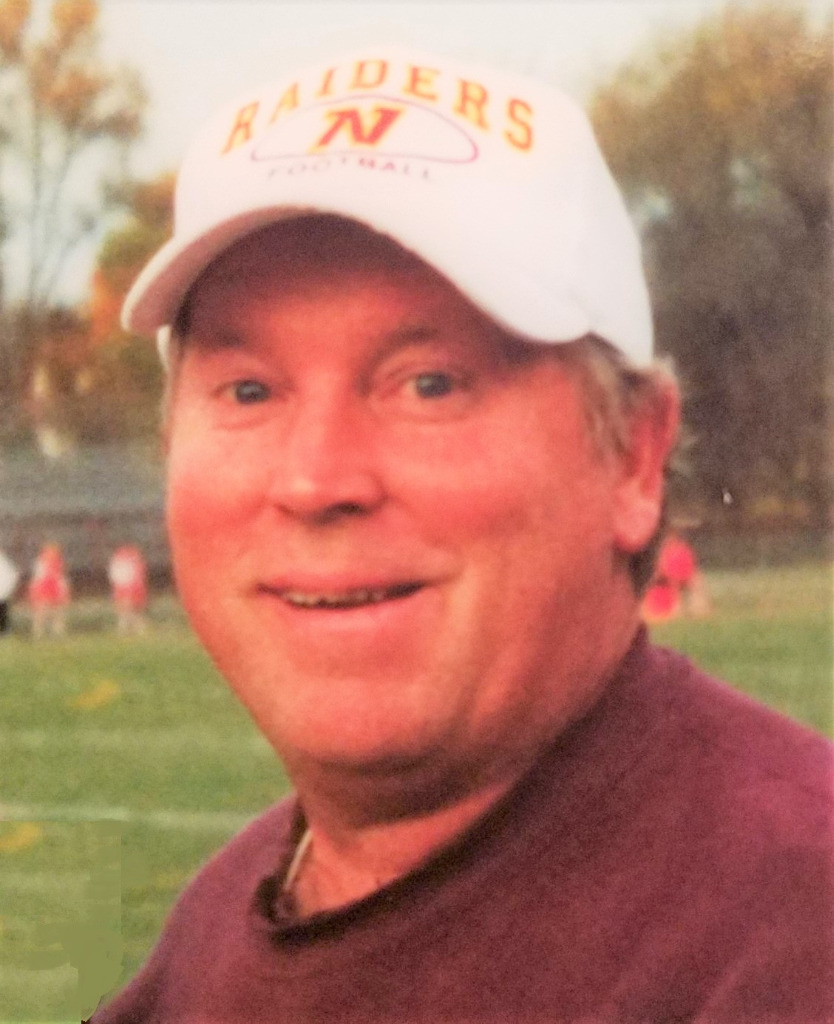 Donald Rezac 1956–2020 Dundas—Donald Rezac, age 63 of Dundas, passed away with his family by his side, on Tuesday evening, May 19, 2020, the Gardens of Cannon Falls.. Donald Francis Rezac was born July 3, 1956, in Northfield, Minnesota, to Eugene and Donna (Moravec) Rezac. He was raised in Northfield until the age of 10 when he moved with his family to Randolph - graduating from Randolph High School in 1975. While in high school he was an exceptional athletic, receiving 17 letters in 4 sports. On July 12, 1975, Don married Lynette Pickerign at St. Michael's Catholic Church in Farmington. After marriage they made their home in the Northfield area and Don worked for Holden Farms. He remained with Holden Farms his entire career, retiring in 2005 as his Parkinson progressed. Don was a longtime member of the Church of St. Dominic. He enjoyed playing cards, poker, hunting, fishing, following sports and spending time with his family. Throughout the years he remained an athlete - playing softball as long as he was able and bowling to the level of state champion! Don was loved by everyone and had a wonderful ability to make people laugh. He will be greatly missed. Survivors include of wife of 44 years Lynette; his children Tammy (Adam) Murphy, Travis (Darcy) Rezac and Tony Rezac, all of Northfield; his grandchildren Chase, Beau, Alexis, Samantha, Logan, Aubryn, Sherm and Teddy; his sister Ann (special friend Mike Peterson) of Faribault; his brothers David of Northfield, Joseph (Renee) of Northfield, Bob (Theresa) of Lakeville, Charles (Tammy) of Northfield; many beloved nieces and nephews; his mother-in-law, LaRose Murray of Cannon Falls; his brothers-in-law, Lonny (Jamie) Pickerign of Cannon Falls, Lenny Pickerign of Wisconsin, Lance (Renee) Pickerign of Eagan; his sisters-in-law, LaDonna Rice of Dundas, Lori (Lonna Bielke) Weeks of Wisconsin, Leslie (Jeff) Irrthum of Eagan, Leanne (Scott) Graham of Florida, Lisa Yttri of Arizona, LaDea (Greg) Spidahl of Zumbrota: his aunts Valora Moravec, Sharon Rezac and Judy Matson, all of Northfield; nieces, nephews, other relatives and friends. He was preceded in death by his brothers Paul and Bruce and his parents. Due to the COVID-19 pandemic, services will be held at a later date. Interment will take place in Calvary Cemetery, Northfield. Cards may be sent to Lynette at 403 N. 3rd St., Dundas, MN 55019. www.northfieldfuneral.com