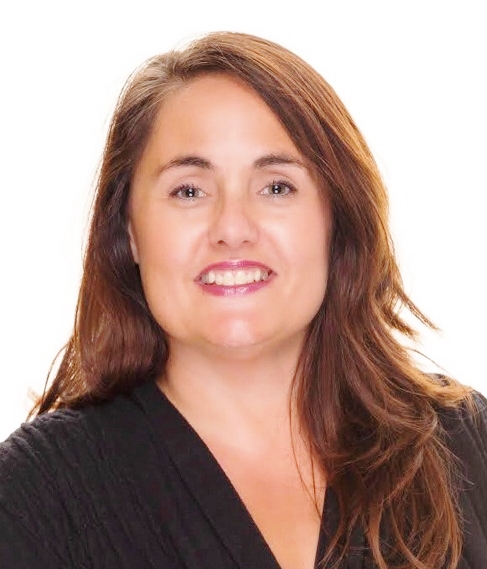 Sarah E. Moyer 1972–2020 Northfield—Sarah Moyer, age 47, loving wife, mother, daughter, sister, and friend, passed away unexpectedly Sunday, January 12, 2020, with her family at her side at Hennepin Healthcare in Minneapolis. Sarah was born the daughter of Daniel and Elaine (Pearthree) Erny on July 19, 1972, in Boonton, New Jersey. She began her education in Boonton and later Blairstown, New Jersey where she graduated from high school. She then attended Frostburg State University in Maryland where she received her bachelor's degree in Psychology. She was united in marriage to Cary Moyer on September 9, 1995, in Blairstown. They moved to Denver, Colorado where Sarah worked for Charles Schwab. They then moved to Columbia, Maryland where they were blessed with the birth of their son Noah. From Columbia, they moved to Harrisburg, Pennsylvania where their second child, Jillian, was born. The family attended West Shore Evangelical Free Church. Soon the family moved to Charlotte, North Carolina where they attended Carmel Baptist Church as well as Five Stones Church. Here they completed their family with the birth of Toby and later Addie-Kate. In 2014, the family moved to Northfield where Sarah began work at the YMCA and later for the Northfield Public School District at Greenvale Elementary. They were members at Canvas Church and Emmaus Church. She leaves to cherish her memory, her husband Cary of Northfield; her children Noah, Jillian, Toby, Addie-Kate all of Northfield; her mother Elaine of King George, Virginia; sister Amy (John) McConnell of King George; and two brothers Matthew (Linda) Erny of Pohatcong, New Jersey and Danny Erny of Wallkill, New York. She was preceded in death by her father. Services will be at Canvas Church in Dundas on Saturday, January 18, 2020, beginning at 11:00 AM with the Reverend Abe Johnson officiating. A reception and gathering will follow the service. Should family and friends desire, contributions may be sent to the following organizations which were both dear to Sarah's heart. The Seeing Eye, PO Box 375, Morristown, NJ 07963-0375 or Community Action Center of Northfield, 1651 Jefferson Parkway, Suite HS-200, Northfield, MN 55057. biermanfuneralhome.com.

To plant a tree in memory of Sarah E. Moyer as a living tribute, please visit Tribute Store.
Load comments