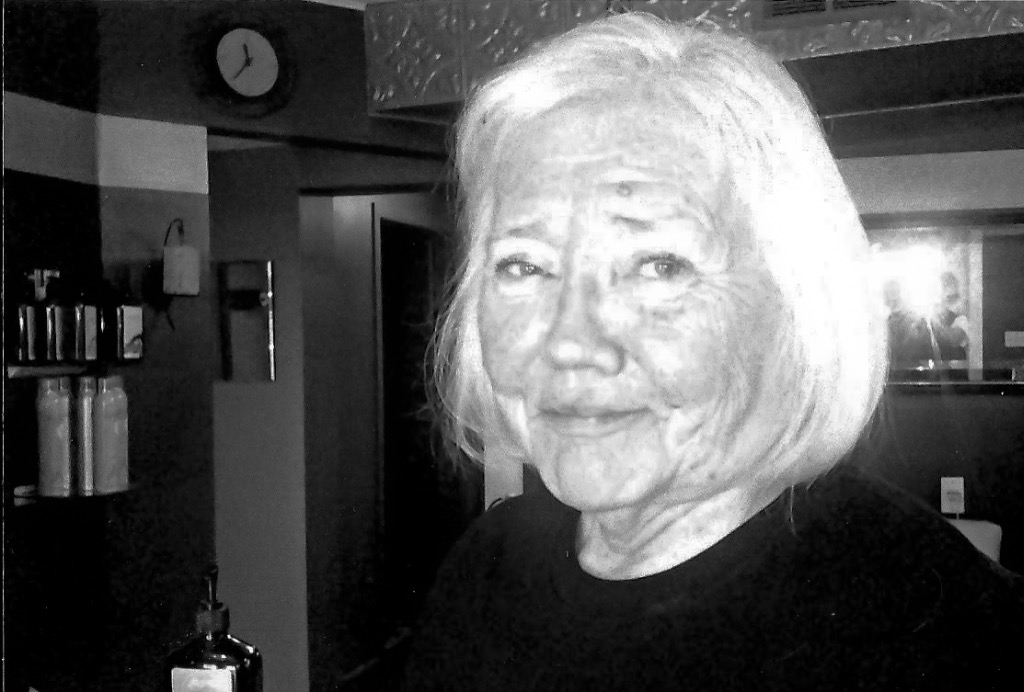 Joanne Sommers 1942–2020 Northfield—Joanne Gwynneth Sommers, 78, passed away Monday, November 30 at Northfield Hospital following a long battle with cancer. Born in Red Wing to Bennie and Ella Aadahl, she spent much of her childhood in the Sogn Valley where she acquired a lifelong love of cooking and gardening. A member of the Northfield High School class of 1960, she graduated Winona State Teacher's College (later Winona State University) in 1964 — the first member of her family to earn a Bachelor's degree. She married Allan Sommers of Dundas in the chapel at St. Olaf College on July 11 of that year. Accompanying Allan as his work in the technical manufacturing industry took them to Missouri, Nebraska and Iowa, she became passionate about education. Returning to Northfield in 1980, she held a variety of of occupations until she began working at EPIC and, later, the Laura Baker School as a teacher, a position she held until retirement in 2011. A dedicated tourist fond of northern California as well as the North Shore of Lake Superior — and a zealous fan of NASCAR racing — she traveled yearly to the Daytona 500 race in Florida until prevented by ill health. She was active in local organizations and service clubs, holding a wide variety of positions with the Defeat Of Jesse James Days committee, Sertoma, the Laura Baker School gala and her much-loved congregation at St. John's Lutheran Church. She is survived by her son Erick Sommers and his wife Misa Shioda; her son Anthony Sommers and his wife Andria; her beloved grandchildren Ella and Reed; her brother Leland Aadahl and wife Barb; her sister Betty and husband Jay Mousa; her nieces and nephews Margaret Sprat, Janice Sommers, Steven Sprat, Nancy Joanne Sommers, Kristin Hauch-Grantham, Rachel Sprat, Daniel Sommers, Melissa Joanne Kramer, Melinda Sommers, Leland Aadahl Jr. and Angela Briaud; five great-nephews and many cousins; her twin godsons Alex and Daniel Gerdes. Funeral arrangements are pending.