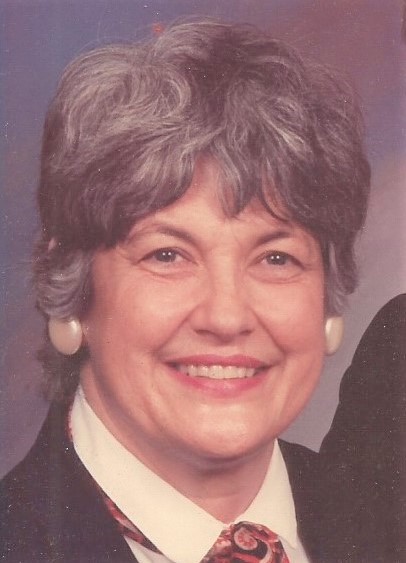 Barbara Clark 1930–2020 Northfield, MN—Barbara Clark, 89, died on Sunday, March 29, 2020 at Northfield Retirement Community. Barbara Jean Rockne was born in Rochester, MN to Elnor "Bud" and Irene (Anderson) Rockne on October 17, 1930. She was raised in Zumbrota and graduated from Zumbrota High School. She attended Carleton College, where she met William Hartley Clark. She graduated with a Bachelor of Arts in English. Barbara and Hartley were married on June 27, 1953. They lived in New York, NY for a year and Barbara taught at the St. Mary's Cathedral School on Long Island. They moved to Oxford, OH for a year where their first child, Heather, was born. They moved to Northfield in 1955 after Hartley received a job as a professor at Carleton. They bore and raised the rest of their children in Northfield. Barbara was an educator and began working in the Northfield school system in special education at the primary and secondary levels after her own children reached school age. She received her Masters degree in Special Education from Mankato State University. She was active in DFL politics and was the first woman to hold the position of Chair of the First Congressional District DFL. She was also appointed to the Higher Education Coordinating Board by Governor Wendell Anderson. She was an initiator in the organization of the Goodhue Rice Wabasha Community Action Council, now called Three Rivers CAC. She and her family hosted several scholars from the ABC program which brought promising students from educationally disadvantaged areas of the US to attend high school in Northfield. Barbara was very passionate about social issues. She inspired her children to take part in political life in their communities. Barbara was an exceptional teacher and kept in touch with many of her students even after she retired from teaching. She was a fond mother and grandmother. Barbara liked nothing more than having her family around her and they will miss her dearly. Barbara is survived by her husband Hartley Clark; children Heather Clark (Gary) Robins of Northfield, Jill Clark of Northfield, Robert Clark of St. Louis, MO, and Ted Clark (Maria Berger) of Minneapolis; and grandchildren Alex and Chloe Robins. Barbara was preceded in death by her parents; and siblings Louise and David Rockne. biermanfuneralhome.com