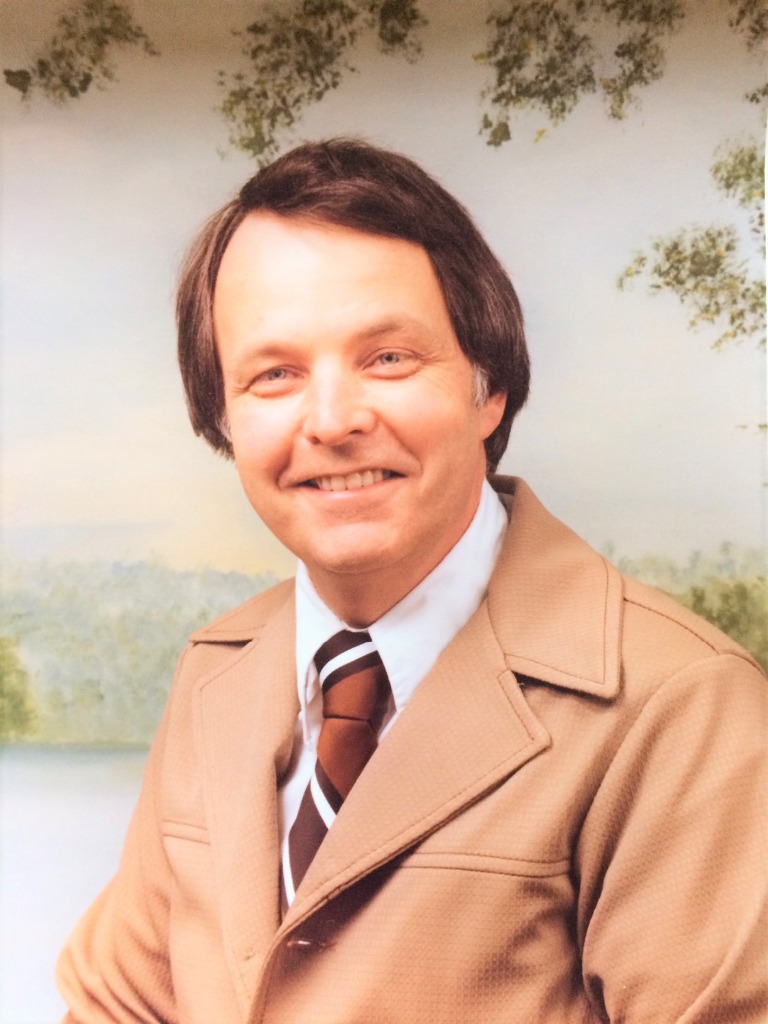 Robert Rodewald 1937–2020 Spring Park, MN—Robert Rodewald, 83, formerly of Northfield, passed away Tuesday, May 12, 2020 at Hennepin County Medical Center, Minneapolis. Robert Kenneth Rodewald was born on April 28, 1937 to Roger and Agnes (Hughes) Rodewald in Faribault. He grew up mostly in Northfield, but his family moved to Denver, CO, Newark, NJ, and Summit, NJ before moving back to Northfield, where he graduated from high school. He started working out of high school at Brown Printing in Waseca. He held various jobs throughout his life. They included working at Fair Price Market in Northfield as a meat cutter, selling life insurance in St. Peter, working at Northfield Printing as a pressman, and as a meat cutter at Lund's, where he had worked for 20 years before retiring. He was a master printer and master meat cutter. He married Judith Edmonds on August 11, 1956 at St. John's Lutheran Church in Northfield. They had two children and later divorced. Robert married Barbara Ann Gettelfinger on May 3, 2001. Robert was a Freemason and a Shriner. He had been a member of the Northfield Masonic Lodge and the Zurhah Shriners. He was friendly, outgoing and enjoyed conversation with friends and family. Whether it was word play, a turn of phrase, or an original way of seeing the world around him, those who knew him will remember the sense of humor that was uniquely his own. He was a kind, gentle, understanding and loving father. Robert was loved and will be dearly missed. Robert is survived by his children, Linda (Gary) Ruesch of Fanwood, NJ and Michael (Carmen) of Orono; grandchildren, Laura Ruesch, Logan, and Audrey; brother, Larry (Linda) of Rosemount; and nieces, Michelle (Austin Voigt), Jacqueline, and Suzanne. Robert was preceded in death by his parents; and wife, Barbara (2011). Memorials preferred to the American Lung Association, PO Box 11039, Lewiston, ME, 04243-9409. A private committal service for Robert will be held on Thursday, May 21, 2020 in Maple Lawn Cemetery, Faribault. Interment will follow. biermanfuneralhome.com