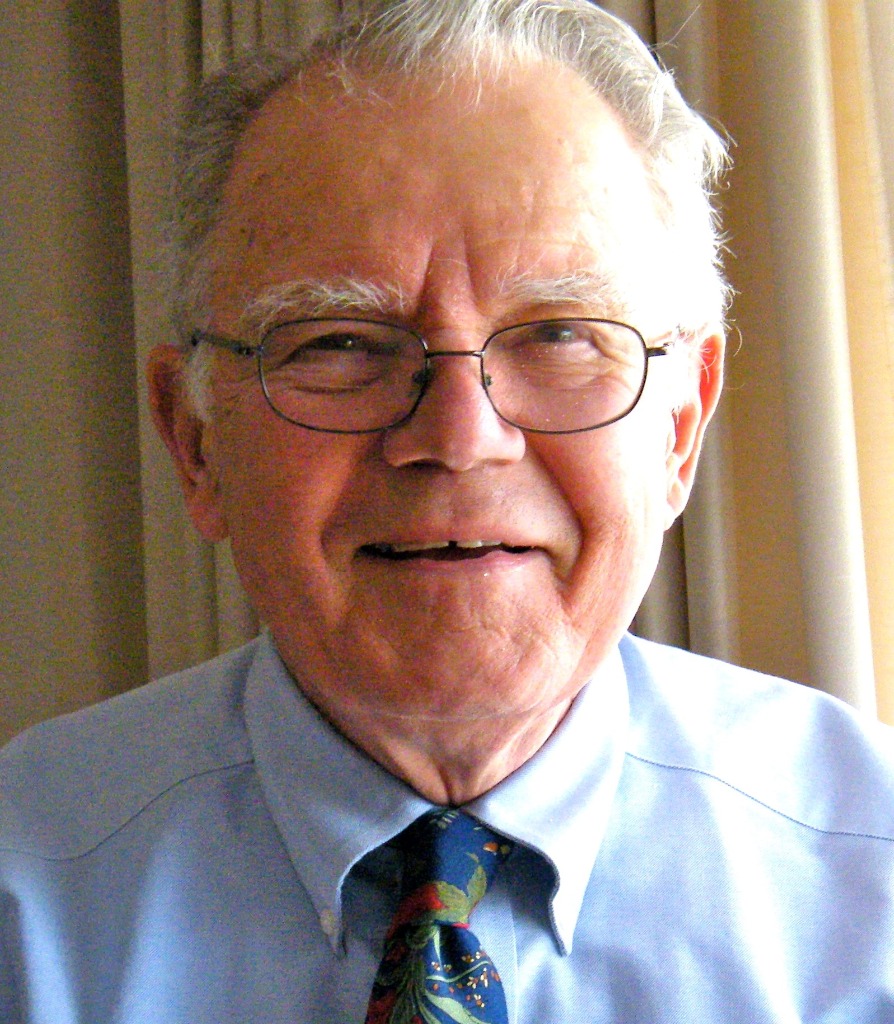 William Frederick Woehrlin 1928–2020 Northfield—William Frederick Woehrlin was born August 1, 1928 in New York City. He attended P.S. 89 and then Brooklyn Technical High School, fully intending to follow in his father's footsteps and become an engineer. A chance encounter led him to Amherst College where his love of history was kindled. He graduated with his B.A. Phi Beta Kappa in 1950, then earned his M.A. at Harvard in 1951. Bill served in the U.S Army as an Infantry Officer from 1951-54 training troops stateside headed to Korea. During these years he courted Mary Odell Duff-- always called Molly—then a student at Smith College, walking and talking their way through the western Massachusetts countryside. Bill and Molly married in September of 1953 after Molly's graduation. They were a dynamic duo, together for 63 years until Molly's death in 2016. Bill taught History at the University of Massachusetts in Amherst from 1957-61, earning his Ph.D in History from Harvard in 1961. Through another chance encounter, Bill was recruited by Carleton College where he served for 31 years, beginning as an Assistant Professor of History in 1962 and retiring as the Laird Bell Professor of History, Emeritus, in 1993. Bill's signature courses included Imperial Russia and then Soviet Russia; he also taught Modern European intellectual and economic history. He was interdisciplinary in his approach, and loved freshman seminars, often inviting students over to the Maple Street house for borscht and discussion. For more about his tenure and contributions at Carleton, and to read tributes from former colleagues and students, go to carleton.edu/farewells and the history department site at carleton.edu/history/faculty/in-memoriam/woehrlin/ His published scholarship included N.G. Chernyshevski: The Man and the Journalist with Harvard University Press, and editing and translating Out of the Depths (De Profundis): A Collection of Articles on the Russian Revolution. Bill's retirement from Carleton was but the launch of a second distinguished teaching career: he helped found the Cannon Valley Elder Collegium in Northfield, courses taught by and for seniors, where he both took classes and taught them for the next 22 years! His used his annual course to focus his reading for the year; topics ranged from Ideologies of Our Times, to Food in History and Putin's Russia. It was through the Elder Collegium that Bill fully unleashed his passion for literature (taught embedded within historical context of course): Chekhov's Russia, The Life and work of Nikolai Gogol, and his teaching swan song in Spring 2019, Dostoevsky's The Brothers Karamazov, the novel he said most captured his life's philosophical questions. Bill's basic life thrust was toward inquiry and learning. Wherever he found himself he sought to frame questions and invite all voices into deeper dialog, to uncover new perspectives. A central life theme was pursuit of understanding toward more peaceful relations. It was wanting to help the world find alternatives to the Cold War that led him into history in the first place. Many can recount stories of Bill working on committees, with colleagues, in community, within his family-- to build bridges of communication, mutual regard and love. Yet despite this seriousness of intent, Bill expressed all manner of joy through his sense of humor, storytelling, whistling, workshop projects-- at home and the church, hosting birthday roasts for friends and colleagues, Christmas Carol sings, and cider pressing parties. Many were blessed to experience his deep listening and engagement with curiosity and care. Bill died at age 91 on January 9th at Reflections, within days of leaving Millstream Commons, which he had come to embrace as home for the last four years, and was determined to remain at. Bill is survived by daughters Helen of Minneapolis, Sue & partner Elizabeth Burke of Seattle; sons Peter of Prior Lake, and Alex & fiancé Linda Larson of Hopkins; plus many devoted nieces and nephews. A Service of Remembrance and Celebration of the life of Bill Woehrlin will be held at 11 am Saturday, February 15th at the Northfield First United Church of Christ. Visitation will precede the service at 10 am and a lunch will follow, both at the church.¬ Gifts in memory of Bill may be given to First United Church of Christ, the Cannon Valley Elder Collegium, the MN Historical Society, or the Woehrlin Memorial Fund at Carleton.

To plant a tree in memory of William Frederick Woehrlin as a living tribute, please visit Tribute Store.
Load comments