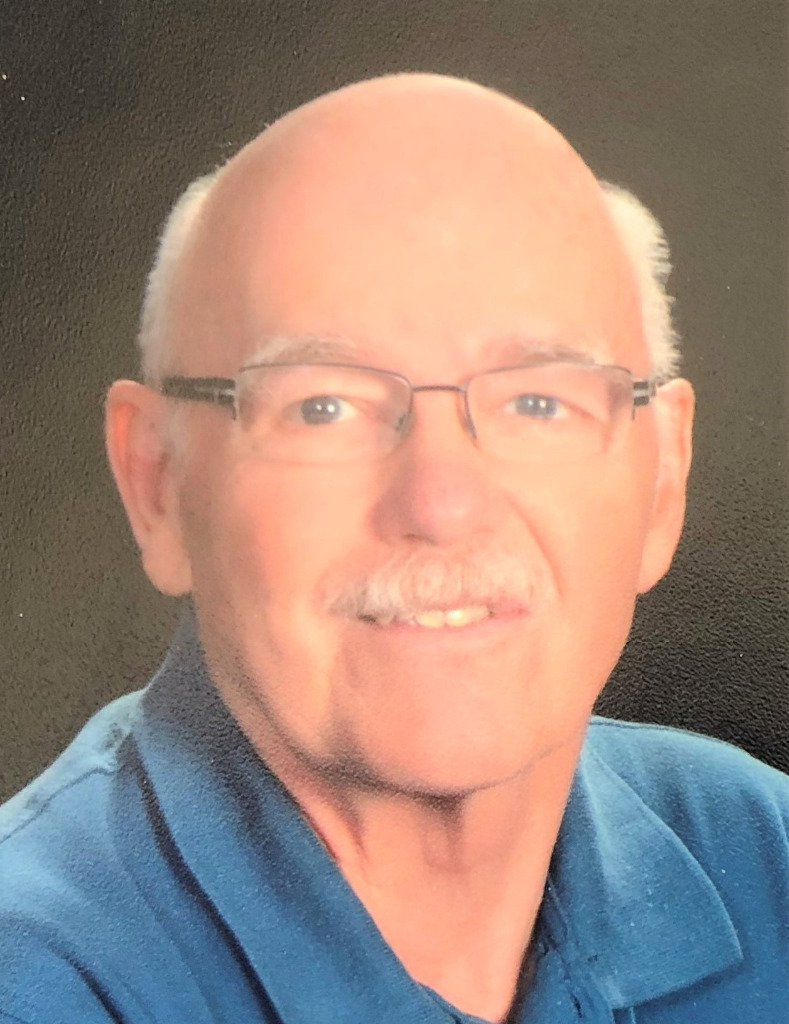 Robert Gregerson 1944–2020 Prior Lake—Robert Alfred Gregerson, 76, passed away at his home in Prior Lake, MN, with his family by his side on June 30, 2020 after a 2 year battle with ALS. Bob was born on June 16, 1944 to Keith and Marvel (Preble) Gregerson in Baldwin, WI. He attended school in Baldwin and after graduating high school, he attended the University of Wisconsin – Eau Claire majoring in Math and Chemistry. In June of 1967, he married Linda Klevgard.phic In June of 1967 he was drafted into the US Army, spending his 3 year of service as a Fixed Cryptographic Repairman stationed at the Pentagon in Washington DC. His duties were installing communication centers at various military sites including the Ambassador's residence in Helsinki, Finland for the first Strategic Arms Limitation Talks (SALT} in 1969. In 1970 he began his career at the Farmington Air Traffic Control Center. For the first 15 years he was an Air Traffic Controller and the remainder of his 43 years there was spent as a software systems analyst for the air traffic software. He retired in January 2013. In the summer of 2018, he began showing symptoms of ALS, being officially diagnosed in July 2019. He fought very hard, walking up to a week prior to his passing. Bob and his family moved to Northfield in 1976. He was actively involved with the Northfield Arts Guild where he enjoyed being in many plays. He coached 4-H softball for many years. He also was very active in his church, singing in the choir for 40 plus years and serving on the church council several times and in many capacities. He and Linda enjoyed the opportunity to travel throughout the US and Europe including a trip to Norway in 2017. His greatest love were his grandchildren – reading to them, playing games with them, going to their games and matches to see them compete, catching frogs and snakes, teaching them about birds and the outdoors, working together with them on the garden or on model projects and generally just being with them and laughing with them. They have incredible memories of this special man. He is survived by his wife of 53 years, Linda; his children: Lisa (Bill) Radloff of LeSueur MN; Laura (Chris) Brovold of New Market, MN; and Matt (Nadine) Gregerson of Chanhassen MN; his grandchildren Caleb and Kindre Radloff, Anders and Soren Brovold and Ethan Gregerson; his mother Marvel Gregerson of Baldwin, WI; his brothers – Gary (Velda) Gregerson of Sioux Falls, SD; Doug (Connie) Gregerson of Buffalo, MN; Rich (Wendy) Gregerson of Amery, WI; and Brian (LaJuan) Gregerson of Elwood, NE; He was preceded in death by his daughter, Cynthia, in 1972, his father, and brothers-in- laws, Dale and Eugene Klevgard. Due to Covid-19, an outdoor visitation will be held at Highview Christiania Lutheran Church, 26690 Highview Ave, Farmington, MN 55024 on July 14, 2020, from 4-7 pm. Because of restriction of number of people in buildings, a private service will be held at a later date. Masks are required for the visitation and hand sanitizing stations will be available. We wish to thank the VA for taking care of its veterans, the ALS clinic at the VA hospital for their care of Bob in this journey we were on, Brighton Hospice and Brightstar Home Health Care for their gentle care on him in his last weeks and days of his life. northfieldfuneral.com