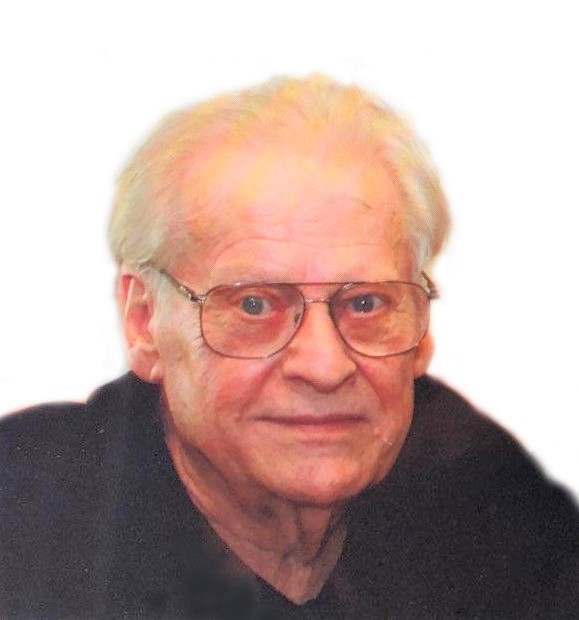 James Hollerung 1943–2020 Northfield—James "Tuner" Hollerung, 77, died Wednesday, July 1, 2020 in his home. James Allen Hollerung was born on January 13, 1943 in Saint Paul to Donald and Theresa (Carlson) Hollerung. His family moved to South Saint Paul in 1958 and Jim graduated from South Saint Paul High School in 1961. He moved to Northfield and started working at Sheldahl as a machinist. He worked for Northfield Freezing for the latter part for his career until retirement. He enjoyed working on snowmobiles when he was younger and had worked on motorcycles for his entire life. Jim rode motorcycles throughout his life and his first Corvette was a 1965 convertible. He drove his most recent 1994 Corvette until 2015 and enjoyed driving with the Sundowner's Car Club. Jim is survived by his sons, Brandon (Carrie) of Farmington, Daniel (Amy) of Northfield and Jeffrey of Northfield; grandchildren, Camryn, Brayden Olson, Brenna Olson, Lily, Oliver and Elijah; siblings, Donna (Roman) Turbes of Lakeland and Richard (Barbara) of Cottage Grove. He was preceded in death by his parents, Donald and Theresa; and sister, Cheryl Heim. A visitation for Jim will be held from 11 AM to 1 PM on Wednesday, July 15, 2020 at Bierman Funeral Home, 1316 Division Street South, Northfield. Please bring a face mask and the funeral home staff will assist with social distancing. A private committal service will be held at Fort Snelling National Cemetery on Wednesday, July 15, 2020. Interment will follow. biermanfuneralhome.com