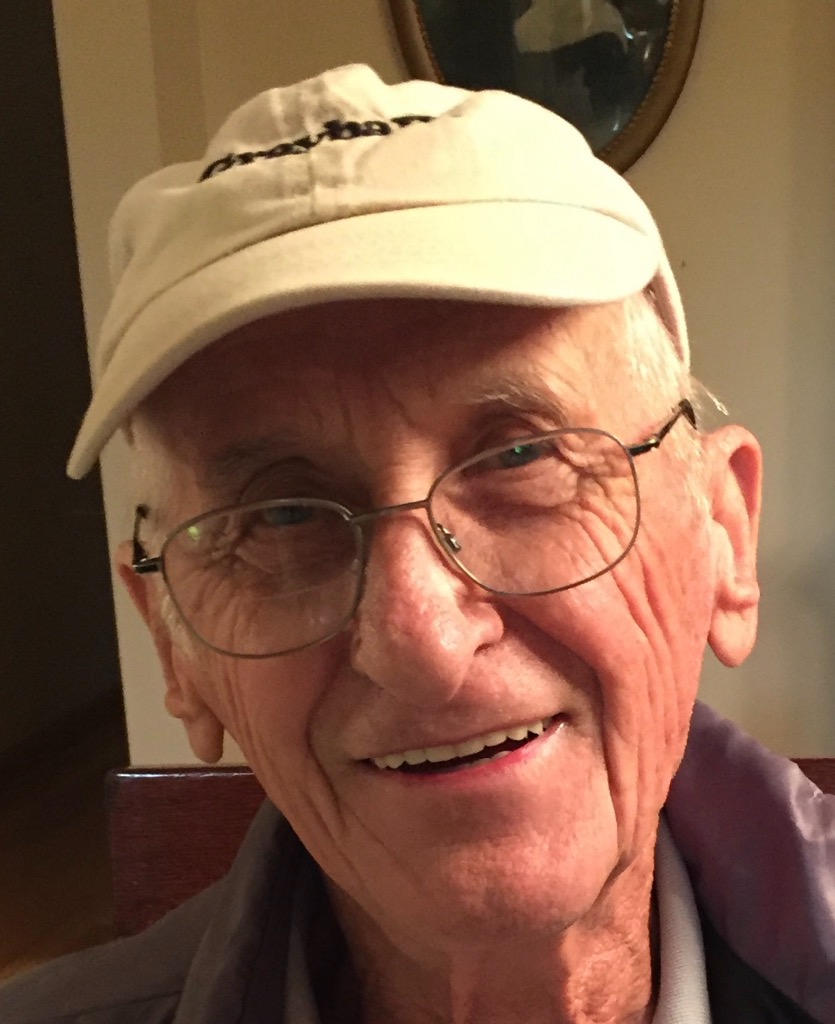 Warren Stanley Spartz 1935–2021 Odessa, Texas—Warren Spartz, 85, of Odessa, Tx and former resident of Dundas, MN, passed away peacefully from complications following surgery Monday, January 4, 2021, at his home in Odessa, with his wife by his side. Warren was born in Dundas on March 25, 1935 to Frank and Gazelle (Roth) Spartz. His father was well known in Dundas for his carpentry skills, where he ran a woodworking shop. At one time the family owned the Archibald Mill in downtown Dundas and used it as a workshop. The ruins are now listed on the National Register of Historic Places. Warren followed in his father's footsteps as a young man. A skilled craftsman, he built and remodeled many houses in Minnesota, Washington, and Texas. After graduating from Northfield High School, he served in the Marine Corps for several years. Warren married Carol Matson on March 2, 1957 in Northfield, MN. After 23 short, but wonderful years together, Carol died in 1980. They had four children-Debbie, Jeff, Gene and Brenda. Warren's work took him to Texas, where he met Andrea Tackett and found love again. They were married on June 29, 1985 in Odessa and had two children-Carl and Kimberly. Warren enjoyed hunting, fishing, country music, history, and traveling to Minnesota to see family. He will be remembered for his talented carpentry skills, but mostly for the vivid and wonderful stories he told about his life and the people he knew. Warren is survived by his wife Andrea; daughters Debbie (special son-in-law Anthony "Lee") of Eveleth, MN; Brenda Baasi of Scottsdale, AZ; Kimberly Spartz of San Marcos, TX; sons Jeff (Gina Brascugli) Spartz of Eveleth, MN; Gene Spartz of Sun City West, AZ; Carl Spartz of Odessa, TX; identical twin brother James Spartz (Jan Blodgett) of Foley, MN; 6 grandchildren, 10 great-grandchildren, and one great great grandson. He was preceded in death by his parents, wife Carol, sisters Phyllis Mulligan and Ruth Ann Smith, brother Frank Jr "Murphy", and grandson Corey McDougall. A private family memorial is being planned later this year.

To plant a tree in memory of Warren Stanley Spartz as a living tribute, please visit Tribute Store.
Load comments