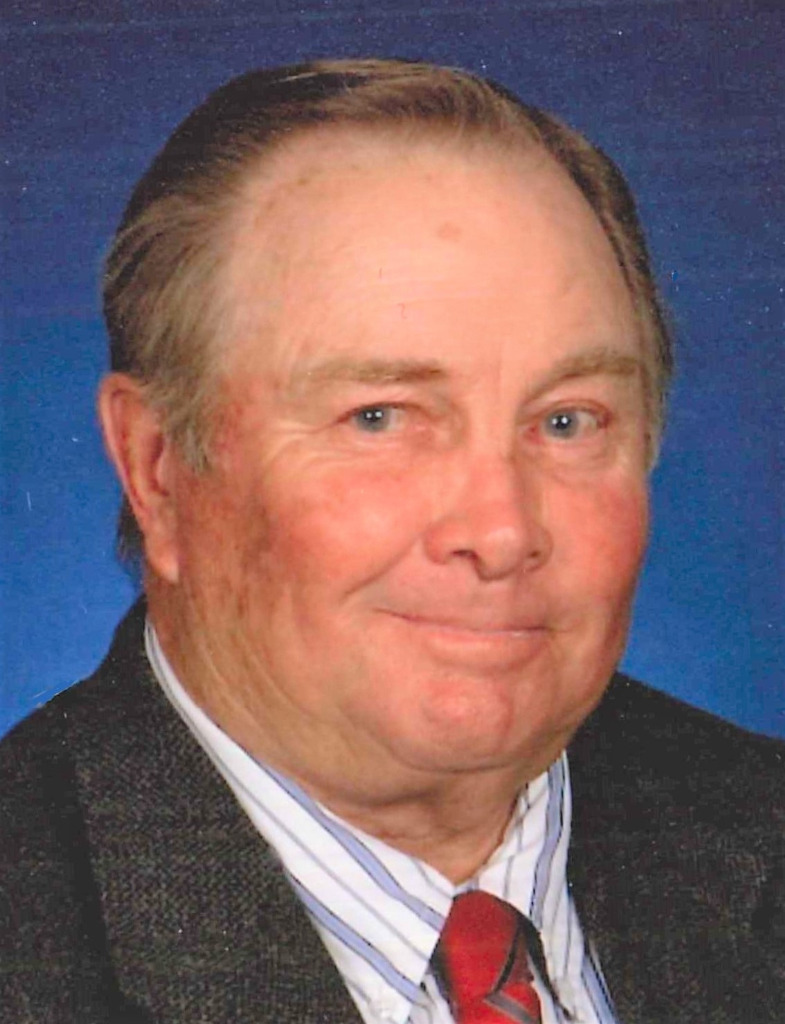 Darrell Wiese 1936–2021 Northfield—Darrell Gene Wiese, 84, passed away at home with his family by his side on January 9, 2021. He was born January 29, 1936 at Webster, Minnesota to Erwin and Elvira (Mohn) Wiese. He spent his first year there at the Bill Wiese farm and then his parents bought a farm near Castle Rock where he spent most of his life. He was baptized and confirmed at Highview Christiania Lutheran Church where he was an active lifelong member. His elementary education was in a one room school and he graduated from Northfield High School in 1954 where he played football, baseball and was very active in the Future Farmers of America organization and served as President his senior year. Following high school he worked on the family farm for one year and then attended Augsburg College in Minneapolis. His most memorable achievement at Augsburg was playing on the championship baseball team in 1959. He was united in marriage to Arlys Halverson at Highview Christiania Lutheran Church on December 29, 1956. This marriage was blessed with two children, Karla and Jim. After attending Augsburg College he decided to return to the family farm. He had a large dairy herd and was active in the American Dairy Association, Holstein Association and Twin Cities Milk Producers. At the same time as the farm crisis hit in the late 1980's he had some disasters on the farm which forced him out of farming. He was known for his keen interest in sports, especially baseball and football. He played baseball at Webster, Northfield and Cannon Falls. During his farming career he stayed involved in sports and was always recruiting ball players for Augsburg College. He and members of Christiania Lutheran Church were instrumental in building the Twin Church Ball Park. He enjoyed several years playing fast pitch softball on the Eidswold team on that field. Later he founded, played and co-managed the Castle Rock fast pitch team. He felt it was important for young men from the Castle Rock area to have a team. Their games were played at the Dakota County Fairgrounds. In 1995 he was hired by Augsburg College as a recruiter and assistant baseball and football coach. He loved this job and enjoyed so much meeting many young athletes and their families. He worked with a terrific coaching staff and was happy to be a part of it. He was very proud and honored to be inducted into the Augsburg Athletic Hall of Fame in 2008. He retired from his position at Augsburg in 2013. After his retirement he loved getting on his John Deere lawn mower and keeping the yard in tip top shape. He is survived by his loving wife of 64 years, Arlys, brother Paul of Gladstone, MO, daughter Karla Miller of Northfield, son Jim (Diane) of Northfield; grandsons Ben Miller (Emily) of Lakeville, MN, Jacob Miller (Andie Hilgers) of Osseo, MN, Nathan Miller of Minneapolis, Jonathan and Adam Wiese, both of Northfield; great-grandsons Arlo and Emmett Miller of Lakeville; in-laws Lyla Arneson, Margaret Heglund, Maxine Halverson and Arvid Boyum; like a daughter, niece Renee Fredrickson and many other nieces and nephews. He was preceded in death by his parents, in-laws Eddie and Helen Halverson, Kaye Wiese, Gloria Boyum, Barbara Halverson, Gordon Halverson, Elna Hansen, Sherwin Hansen, Ralph Arneson and Gene Heglund. There will be a private burial at Highview Christiania Lutheran Cemetery. A celebration of Darrell's life will be a later date due to Covid-19. Memorials are preferred to Highview Lutheran Church or Trondhjem Community Preservation Society (TCPS). www.northfieldfuneral.com