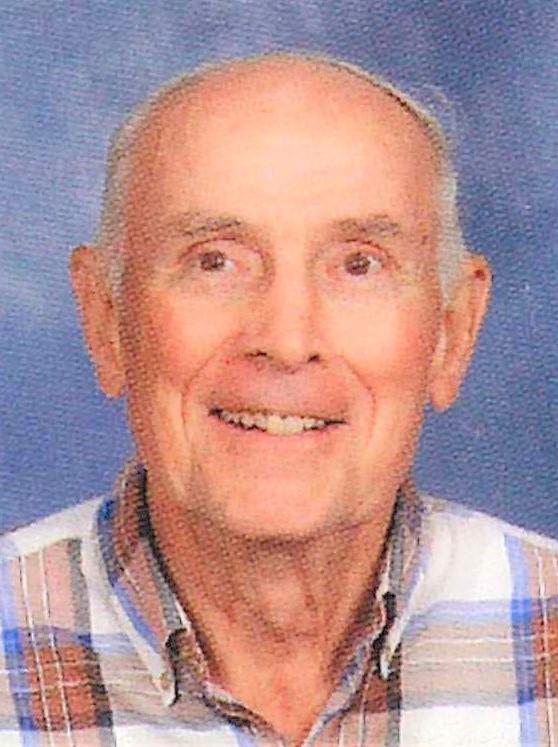 Harold 'Hal' Gargrave 1933–2020 Northfield—Hal passed away Saturday, March 21, 2020, at Abbott Northwestern Hospital in Minneapolis, at the age of 86. Harold Eugene Gargrave was born October 25, 1933, in Grand Forks, North Dakota, to Harold H. and Albina (Pavek) Gargrave. He graduated from Larimore High School in Larimore, ND, in 1951, where he played football, basketball and baseball. He graduated from Jamestown College at Jamestown, ND, in 1955 with a BS degree in business. In college, he lettered four years in football and baseball. Hal served in the U.S. Army for two years and was stationed in Germany from 1956 to 1957. He was employed as an accountant at the G.T. Schjeldahl Co. in Northfield from 1957 to 1968. He worked as a salesman for Hagen Sales in Minneapolis from 1968 to 1969. He was employed as a controller at St. Olaf in Northfield from 1969 to 1994. On July 15, 1961, Hal was united in marriage to Eleanor M. Landsverk at Kingo Lutheran Church in Fosston. They made their home in Northfield. Hal had a lifelong interest in sports. He coached American Legion baseball for two years in Larimore and one year in Northfield. He was a pitcher for the Northfield Knights baseball team for 12 years. He coached in the Northfield Hockey Association for about 30 years. Hal joined the Boy Scouts in Larimore, but didn't progress very far, as sports interfered; however, he was a Den Leader in the Cub Scouts in Larimore for two years. He played handball for many years and competed in handball tournaments in the Twin Cities. He enjoyed traveling, gardening, yard work, and just being outdoors. Hal was also interested in history, and had done work on his and his wife's genealogy. Hal was a longtime member of Bethel Lutheran Church and served as treasurer and on various financial committees over the years. After retirement, he served as a volunteer driver for the CAC, income tax preparer at the Senior Center, and gave his time with the Food shelf, the Christmas Sharing program, and delivered Meals on Wheels. Hal especially enjoyed spending time with his family and friends. Survivors include his sons Steven (Kim) of Sterling Heights, Michigan, Darren of Northfield; his grandchildren Jason, Troy, Regina and Kearic; many nieces, nephews, other relatives and friends. He was preceded in death by his wife; his parents, and his sisters Vivian, Maxine, Mary Louise and Carrol. A memorial service for Hal will be held at Bethel Lutheran Church at a date to be determined. Interment will take place in Oaklawn Cemetery. www.northfieldfuneral.com