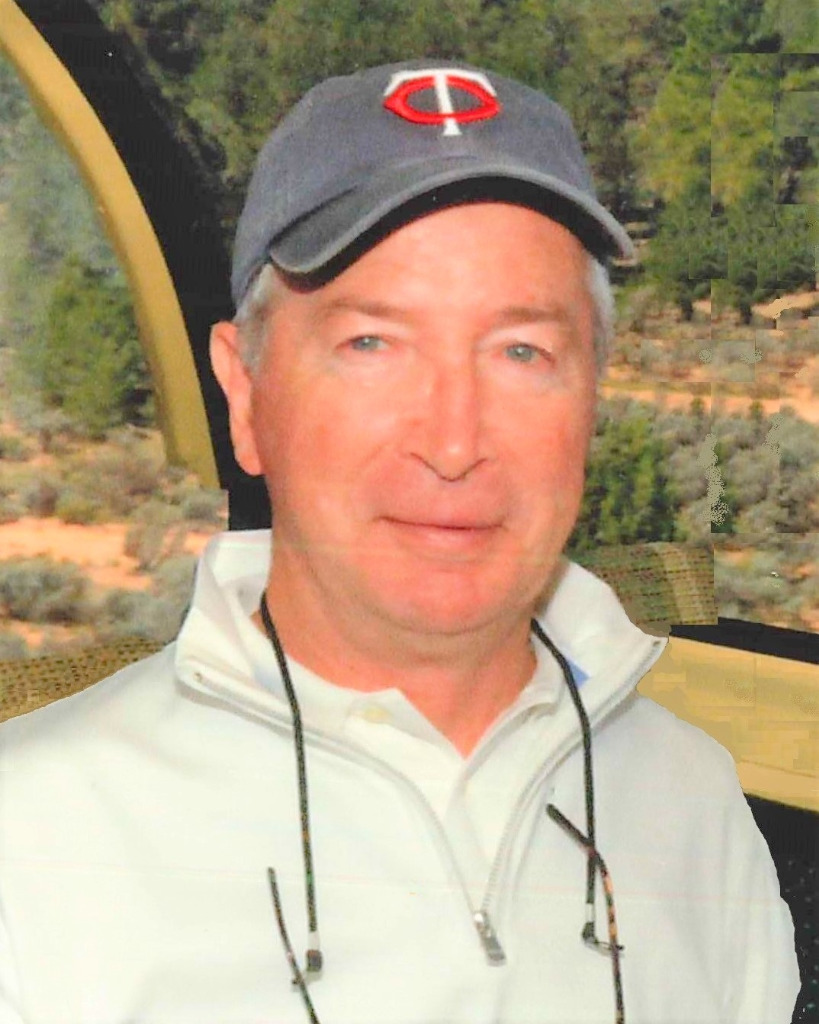 Richard J. Vanasek 1944–2021 Northfield—Richard (Rick) Vanasek, MD, 76, passed away Tuesday evening, January 19, 2021, at Reflections on the Three Links Campus. Rick was born on July 2, 1944 in New Prague, MN, to Richard and Elsie (Kajer) Vanasek. Rick graduated from New Prague High School and received his BS and MD degrees from the University of Minnesota. In 1967, he married Marlene Taddei from Jordan, MN, and settled in St. Paul. Two years later, Rick interned at Bethesda Hospital after graduating from medical school and then accepted a radiology residency at the Mayo Clinic in Rochester, MN. His residency was interrupted by the draft and he spent the next two years serving in the US Army in the Panama Canal Zone. After returning to Rochester and completing his residency, Rick settled in Northfield and began a radiology practice at the Northfield, Faribault, and Owatonna hospitals and clinics. Throughout the years he enjoyed working with his partners Drs. David Glass, Dennis Reinhart and Pat O'Brien. Rick is survived by his wife Marlene; his children Jim (Kathryn), Rick "Rico" and Nancy (Ed McCormick); his grandchildren Jack, Bea, Cooper and Teddy; and his siblings Alan (Karen), Bob (Mary), Jean (Ken Piazza) and Tom (Meg). As a resident of Northfield for over 40 years, Rick became involved in the community. He felt one could tell a great city by its parks. Rick enjoyed his years on the Northfield Park Board and served as its president. He and the board worked to improve all parks large and small and was especially proud to work with the mayor and city council in shepherding through the design and construction of a new public outdoor pool complex. Rick loved books and music. An avid reader, he was one of the founders of the Friends of the Northfield Library and also served as its president. He enjoyed classical and jazz music, a night at the Gutherie or the Minnesota Opera (especially La Boheme). Sports were an important part of Rick's life. As a high school athlete, he competed in golf, baseball, basketball and football. Rick enjoyed touch football in college and played quarterback on the Fort Clayton Army team that won the All-Army and later the All-Service football championship in the Panama Canal Zone. Rick played baseball for the New Prague Robins and after settling in Northfield loved nothing more than relaxing on a Sunday afternoon watching the Dundas Dukes. Rick also coached Babe Ruth, VFW and American Legion baseball teams. He was instrumental in bringing the American Legion State Baseball Tournament to the Dundas/Northfield area. A good time was had by all. As an avid golfer, Rick served on the board of the Northfield Golf Club and enjoyed the companionship of many golfing partners throughout the years. Nothing was more enjoyable than playing 9 holes on a fall afternoon. Rick and his wife Marlene spent over 40 years attending Minnesota Gopher basketball and football games. In later years, Rick was still waiting for the "Rose Bowl trip"! Throughout his life, Rick enjoyed a good meal and fine wine. He collected Asian and Southwestern art and Warren MacKenzie pottery. As Rick and his wife traveled the world, he was always on the lookout for interesting shops and restaurants. Rick enjoyed a full life while living with Parkinson's Disease for over 25 years. He was an inspiration to his wife and children. Respecting Covid-19 restrictions, a private service for family will be held in Northfield. To honor Rick's memory, the family requests that donations be made to Friends and Foundation of the Northfield Public Library (www.northfieldpubliclibraryfriends.org/join-us), Friends of Way Park (PO Box 342, Northfield, MN 55057), or Dundas Dukes baseball team (Dundas Baseball Association PO Box 3, Dundas, MN 55019). www.northfieldfuneral.com

To plant a tree in memory of Richard J. Vanasek as a living tribute, please visit Tribute Store.
Load comments