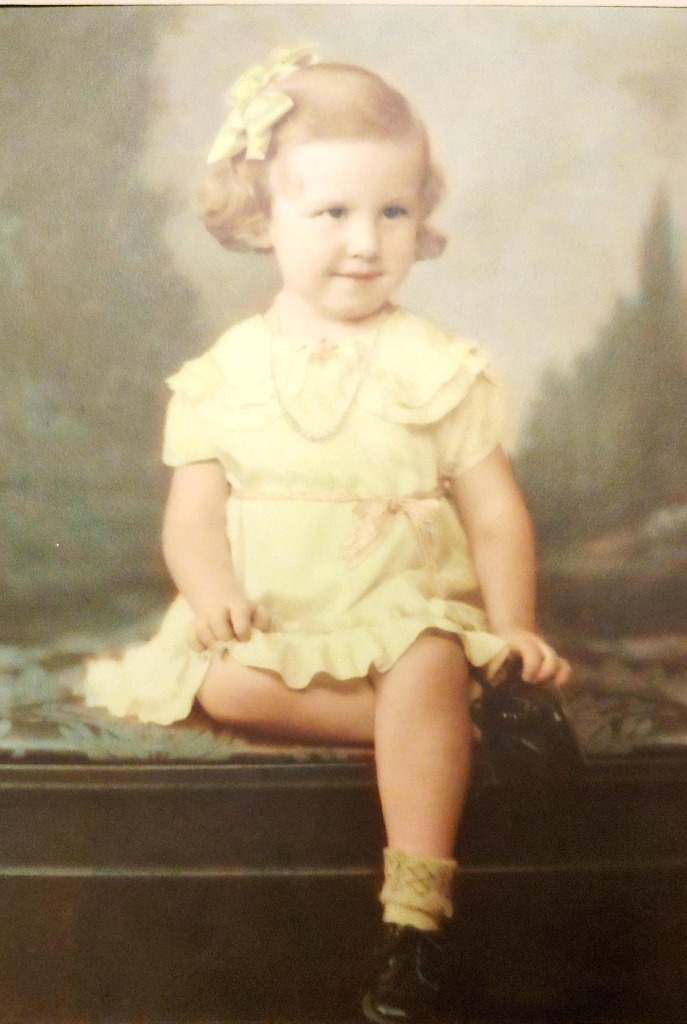 Carol Leona Cover 1934–2021 Northfield—Carol Leona Ostrom was born in a white Isanti, Minnesota farmhouse to Clarence and Frances Ostrom on June 9, 1934. Being a tenant farmer during the Depression was difficult and Carol's first memories were not in Isanti. Carol and her parents left the farm 1938 and moved to Minneapolis where her father used his mechanical aptitudes working for the Minneapolis Park Board, S&M Tire and Pioneer Engineering. She attended six elementary schools, some of them twice. An only child, moving so often was hard for her. Her dearest friend was Grace Thompson, with whom she played paper dolls cut from catalogs on Sunday afternoons until Grace and her family moved to California. Grace and Carol maintained their friendship through letters, reuniting again in 1950 when Carol's family visited the Thompsons in Modesto. Grace was insistent that Carol meet her friend Dick Cover, who worked on her brother Paul's goat dairy, and arranged a hasty date. Carol and Dick maintained their courtship by mail until 1954 when Dick transferred from Sacramento State to the University of MN. Thus, began their engagement. They were married on August 20, 1955. They had two children, daughter Christianne and son John Drew. Education was a big part of Carol's life. She graduated from the University of Minnesota's College of Education in 1958 and began teaching in the Osseo Public Schools. There she taught English, Speech, and Journalism. She also directed three class plays and was advisor to the school newspaper, which won an All-American award under her guidance. She became a substitute teacher following the family's move to Northfield in 1970. She also worked for a time in the International Studies office at St. Olaf College. In mid-90's Carol and Dick started a company called Let's Be Well, through which Carol taught classes to promote healthy eating. Carol was passionate about her faith and together with Dick opened their home to Bible studies and prayer meetings from their early days in Osseo until Carol's move to the Northfield Long Term Care Center in March of 2020 just as the Covid-19 lockdowns were beginning. Carol and Dick also loved to travel. In addition to frequent travel within the United States mainland, they made trips to Turkey, Israel, France, England, Scandinavia, Bangladesh, Thailand, the Virgin Islands, Alaska and Hawaii, visiting family and friends wherever they went. After selling their home in 2017, Carol and Dick moved to Millstream Commons in Northfield and later the Northfield Retirement Community. Over the course of her lifetime, whether the connections she made were through her devotion to education, zest for travel, or her spiritual communities, she maintained life-long friendships all over the world, mainly through written communication. She kept every card, letter and email she received and spent time praying for each sender. During these months of Covid-19 imposed separation from family and friends she found comfort in coloring and blessed many people with gifts of her lovely works of art. Her final wish was to share Jesus' words from John 14:1-3 "Do not let your heart be troubled; believe in God, believe also in Me. In My Father's house are many dwelling places; if it were not so, I would have told you; for I go to prepare a place for you. If I go and prepare a place for you, I will come again and receive you to Myself, that where I am, there you may be also." Carol was a unique treasure and will be greatly missed. Carol is survived by her daughter Chris Harkness, son Drew (Susan) Cover, grandchildren Mary Harkness (Phil Bieber,) James 'Fritz' Harkness, Magdalena Cover and Celestia Cover, and great-granddaughter Asha Bieber. She is preceded in death by her parents, loving husband Richard, and great-grandson Aidan Harkness. In lieu of a memorial service, the family hopes all who knew Carol will celebrate her life by blessing others with thoughtful words or deeds. biermanfuneralhome.com.

To plant a tree in memory of Carol Leona Cover as a living tribute, please visit Tribute Store.
Load comments