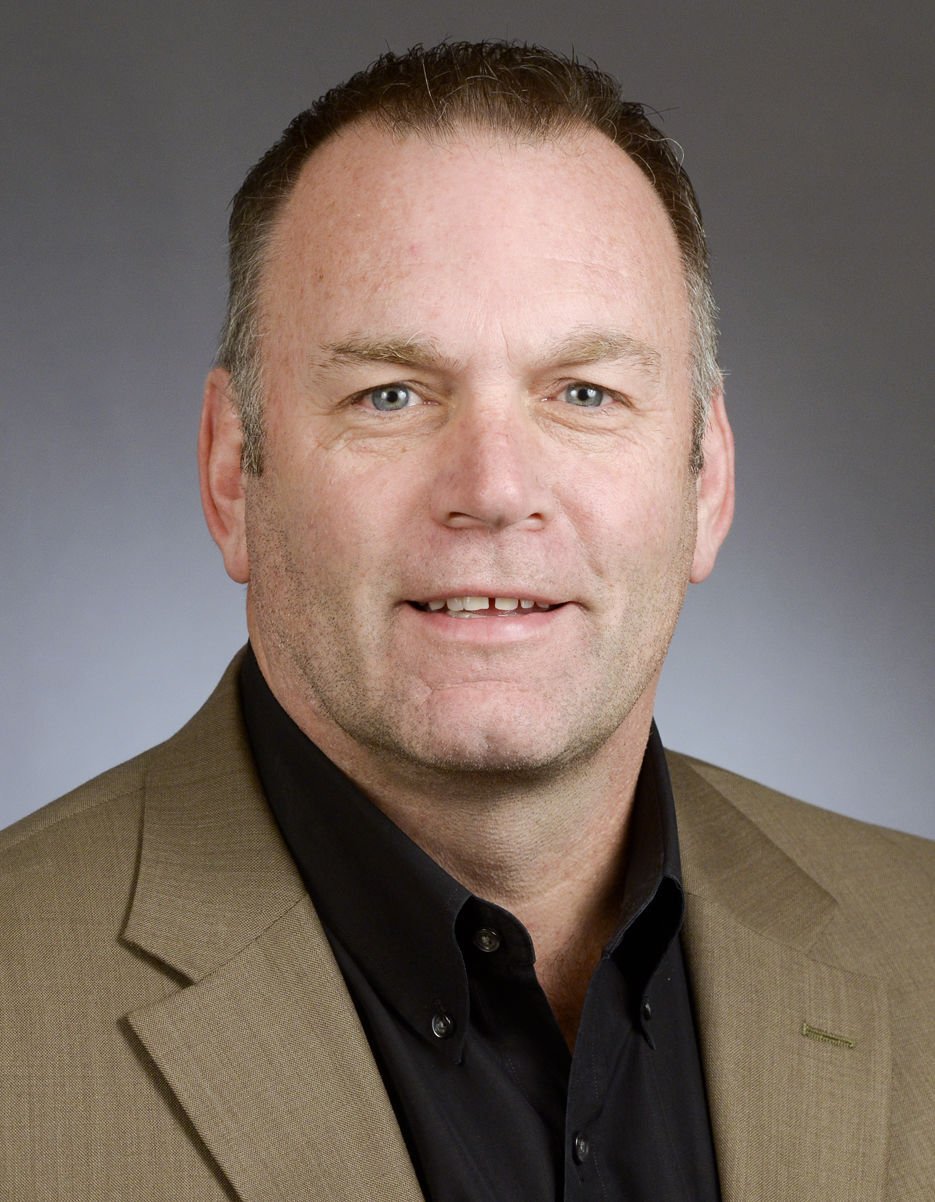 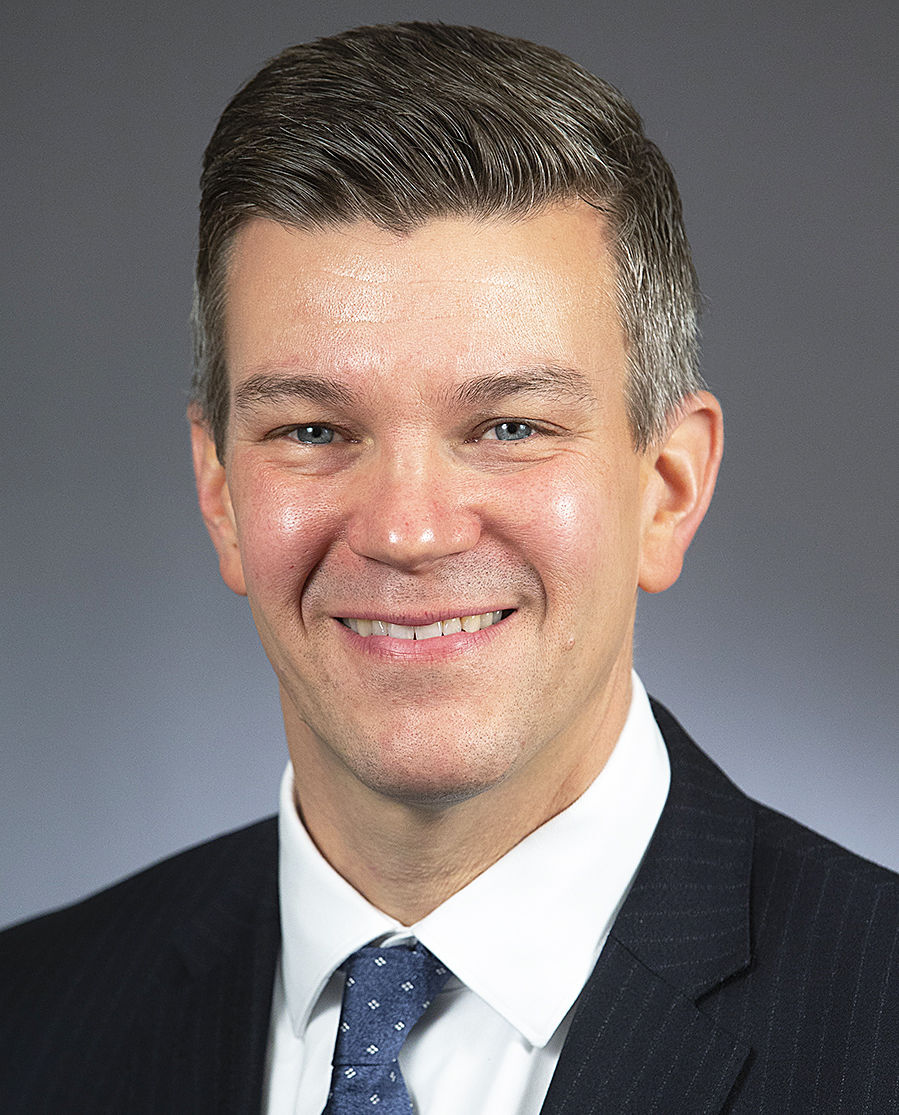 Gov. Tim Walz’s decision to impose new four-week restrictions on bars, restaurants, gyms and other businesses amid sharply rising COVID-19 cases has prompted some state lawmakers to look for ways to help businesses and employees who face a new economic crisis.

Finding state money for covid relief may not be easy. Minnesota is already facing a projected $4.7 billion revenue shortfall because of the pandemic’s hit on the economy this year. That’s why Walz would prefer relief from the federal government. Walz is growing impatient with inaction from Congress on the matter.

“States cannot run deficits, as everyone knows,” he said as he announced the new measures. “The federal government has grossly failed in their responsibility.”

Walz sent a letter to top congressional leaders this week urging them to pass another round of relief funding for states and to strengthen the unemployment Insurance safety net. He stressed that the need is critical amid the current virus surge.

“I would settle for a scaled-down package that targets small employers and workers, specifically around the closures in the hospitality industry, and that’s what I’m asking for,” Walz said.

State Rep. Dave Baker, R-Willmar, wants to move quickly to help businesses impacted by the latest restrictions. Baker, a former restaurant owner, says action should come next month when lawmakers return to St. Paul for another special session. He wants to use unspent federal funds that the state received earlier this year, delay sales tax payments and delay the repayment of state business loans.

“Minnesota needs to really step up and figure out how to make sure these businesses are able to reopen when it’s time to do that,” Baker said.

Winkler also believes there are sufficient state resources available to pay for the relief, including use of the budget reserves and potential tax increases.

“We have additional tax revenue that we could find amongst people who could pay it,” Winkler said. “I think that’s harder with Republicans, but the resources are there. So, we have a lot of options that we could turn to. The important thing is action now, because people can’t continue to wait as we go through this period this winter.”

Sen. Eric Pratt, R-Prior Lake, the chair of the Senate jobs and economic growth committee, expressed reservations about spending budget reserves, and he definitely doesn’t like the idea of raising taxes.

“I don’t know that asking people to pay more in taxes when their incomes and their jobs are literally in peril is the right strategy,” Pratt said.

The Walz administration needs to do a better job communicating with legislators on what needs to be done, Pratt said.

Meanwhile, state officials are assuring Minnesotans that Unemployment Insurance remains an option. Additional unemployment benefits that were funded by earlier federal aid are set to expire at year’s end, according to Department of Employment and Economic Development Commissioner Steve Grove. But he said there is still money in the system.

“It is of course borrowing from the federal government at this point, like almost every state in the nation,” Grove said. “But we are ready to take on any influx of applications we get as a result of this four week pause.”