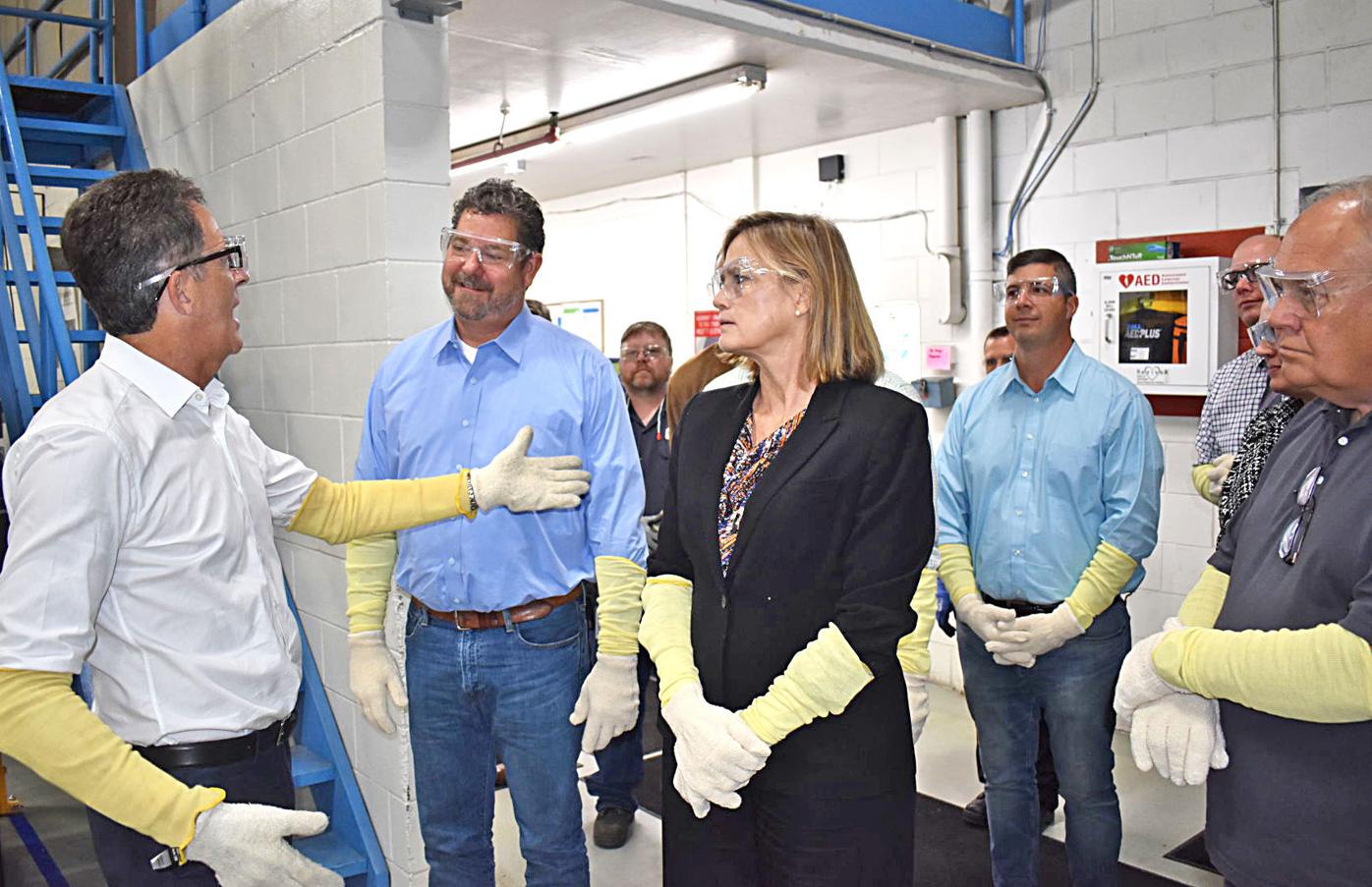 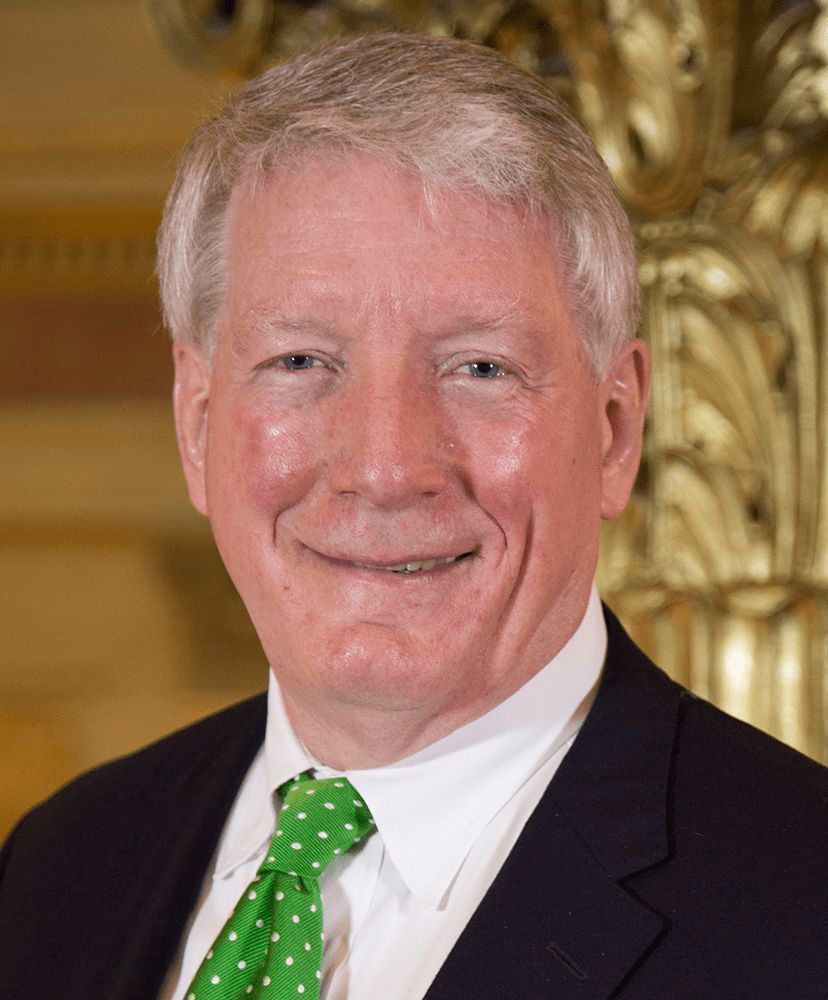 Another special session, another commissioner out of a job.

Minnesota Senate Republicans on Friday voted to remove Steve Kelley as commissioner of the Department of Commerce, more than a year and a half after Gov. Tim Walz appointed him to the job.

The move was not a surprise — the GOP has voiced frustration with Kelley’s regulation of financial industries and the DFLer’s choice to continue a lawsuit challenging Enbridge’s Line 3 pipeline.

Republicans have also made clear they’re willing to vote down commissioners in part because Walz keeps renewing emergency powers during the COVID-19 pandemic. The governor has called the Legislature back for a vote on whether he should keep those powers once a month since June. In August, the GOP voted down the confirmation of Labor and Industry Commissioner Nancy Leppink.

But the one-day special session, the Legislature’s fourth extra meeting this year, was nevertheless notable. Here’s what we learned:

After removing Leppink, the GOP hinted Kelley would be voted down next. Republicans did exactly that on Friday. But facing DFL accusations that Senate Republicans are axing commissioners willy nilly, regardless of commissioner job performance or qualifications, the GOP spent time Friday trying to prove Kelley’s removal wasn’t arbitrary.

The Senate voted to confirm Janet Johnson as commissioner of the Bureau of Mediation Services and Joe Sullivan as a member of the Public Utilities Commission. Sullivan, who was appointed in March, faced questions at a confirmation hearing in late August over his past role as a lobbyist for clean energy groups. Republicans have now confirmed two Walz appointees to the five-member PUC. The Senate approved Valerie Means in April.

Before the vote on Kelley, Senate Majority Leader Paul Gazelka, a Republican from East Gull Lake, said he believed he had only voted against two appointees in his three-term career in the state Senate. Gazelka said Republicans raised concerns about Kelley to Walz in February, before COVID-19 hit and before the killing of George Floyd. “It’s not something that we do haphazardly,” Gazelka said of removing commissioners.

Democrats, who argued that frustration over Kelley’s regulation of financial industries was manufactured, still portrayed the vote on Kelley’s confirmation Friday as political theater. Sen. John Marty, a Roseville DFLer, said Kelley is “highly competent” and took issue with waiting to vote on commissioners. “I do have a problem withholding commission appointments in limbo … holding it as a sword over their head,” Marty said. “So if we disagree with something if we’re mad at them for something, if we want to punish the governor, or any other purpose, we can bring them up for confirmation and vote them out of office.”

Walz has options for avoiding another confirmation vote while keeping emergency powers, however. It’s possible he could avoid calling more special sessions, and some in his administration have argued the governor doesn’t need a vote of the Legislature each month to continue his emergency authority. House Speaker Melissa Hortman, DFL-Brooklyn Park, said other workarounds could also be possible, like having commissioners resign and be appointed in an acting or deputy role that would not require Senate confirmation, though “I don’t know that’s a realistic option,” she said.

“Senate Republicans could’ve used the special session to help us fight COVID-19,” Walz said in a Tweet on Friday. “Instead they chose to fight me, firing someone charged with protecting Minnesotans during this pandemic.”

It wasn’t only Republicans who were frustrated with Steve Kelley

When the GOP removed Leppink from the L&I job, it was a 34-32 party-line vote. This time around, three lawmakers broke ranks. Sen. David Senjem, a Rochester Republican who serves on the Senate’s Energy and Utilities Finance and Policy Committee, voted in favor of Kelley.

Senjem, who is running in what is considered to be a competitive race in a 2020 election that will decide control of the state Senate, called Kelley an “open and honest, hardworking, duty-bound person” who is carrying water for the governor on controversial decisions. “If we have a quarrel, it ought to be with the governor,” Senjem said. “Steve Kelley is a good and decent person.”

Two DFLers — Sens. Tom Bakk of Cook and David Tomassoni of Chisholm — voted against Kelley. The lawmakers both support the Line 3 project. Neither Democrat spoke on the Senate floor, though Jerry Burnes at the Mesabi Tribune reported that Iron Range DFLers were frustrated with the Walz admin after the Line 3 lawsuit was continued and are feeling political pressure in a region that is becoming more Republican. The GOP broadly supports the pipeline while Democrats are more split.

Senate Republicans voted for a fourth time to rescind Walz’s emergency powers, which also drew one DFL vote, that of Sen. Kent Eken of Twin Valley. Gazelka said Walz continues to organize the COVID-19 response by himself, leaving the legislative branch entirely out of the decision-making process. “We do not minimize the fact that COVID-19 is serious, is a pandemic and we have to fight it together,” Gazelka said. “But that is the point: We need to fight it together.”

Gazelka also said he hoped lawmakers in the state House would one day agree. For now, most don’t. The DFL majority voted to allow Walz to continue his powers.

Rep. Tina Liebling, a Rochester Democrat who chairs the House’s Health and Human Services Finance Division, said the Legislature should revisit the statutes granting Walz emergency powers to make sure they align with what a governor needs to respond to a lengthy problem like the COVID-19 pandemic.

But Liebling also said Walz has used his power “very responsibly,” and said Republicans want to ease coronavirus restrictions against the advice of public health officials like Dr. Deborah Birx, who leads the president’s coronavirus response and has warned the spread of COVID-19 in Minnesota is concerning.

Lawmakers from both parties invoked 9/11 on Friday, which was the 19th anniversary of the terrorist attacks. “This shouldn’t be about politics, this should be coming together as we did after 9/11 to face a common enemy and win,” Liebling said. “And that common enemy is the virus.”