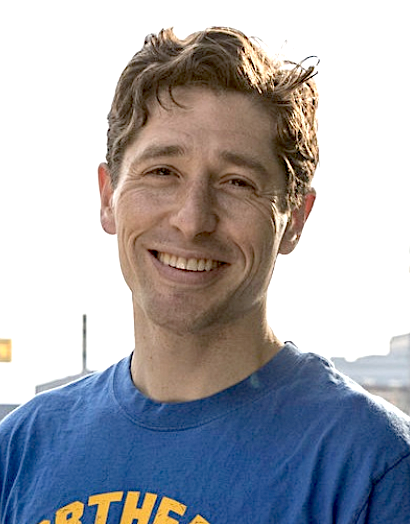 Urban crime is already developing into an issue for the 2020 election campaign in Minnesota. House Minority Leader Kurt Daudt, of Crown, and other Republican leaders said at a news conference that it’s not just a concern for Minneapolis and St. Paul residents.

“We all represent constituents who travel to the cities to visit family, friends, who work, who go to sporting events, who go to concerts, and they all worry about their safety,” Daudt said.

The proposals include raising penalties for gang members who use guns in crimes, boosting funding for the state Bureau of Criminal Apprehension against gangs and drug trafficking, requiring cities to provide major sports and entertainment venues with sufficient police or risk losing state aid, and stepping up enforcement on the light rail system, including adding more transit police.

A fifth proposal, which was also raised in the 2018 session, would prohibit cities from “disarming” officers by requiring them to leave their weapons behind in certain situations. No Minnesota city is seriously considering such a move at the moment, though Democratic Rep. Raymond Dehn, of Minneapolis, proposed the idea when he ran unsuccessfully for mayor in 2017.

Lt. Bob Kroll, president of the Minneapolis Police Federation, told reporters he hopes the bills will start a conversation on how the Legislature can support local law enforcement and, if needed, to compel cities to direct more resources against gangs, violent crime and crime on the transit system.

“Public safety should be a bipartisan issue here at the Capitol, so I hope to see more proposals from both sides so the dialogue can begin,” said the union leader, who appeared on stage wearing a “Cops for Trump” T-shirt with President Donald Trump at a campaign rally in Minneapolis last October.

But Frey, who crashed the news conference, accused the Republican lawmakers of trying to make public safety a partisan issue, and accused them of spreading misinformation while providing too little financial assistance to cities large and small. The mayor said Republicans should be working collaboratively with cities instead.

“This speaks to an attempt to divide rural and urban areas against each other,” he said. “The voters and the residents of Minnesota should reject it wholeheartedly.”

Frey was particularly irritated with GOP claims that Minneapolis has not increased its ranks of police officers. The mayor said his current budget provides for a third police academy class this year, which would add about 20 to 40 new officers to the force.

Republicans said that’s barely enough to cover retirements and other attrition, and less than what Police Chief Medaria Arradondo had sought when he proposed that the city raise the department’s cap on sworn officers from 888 to 1,000.