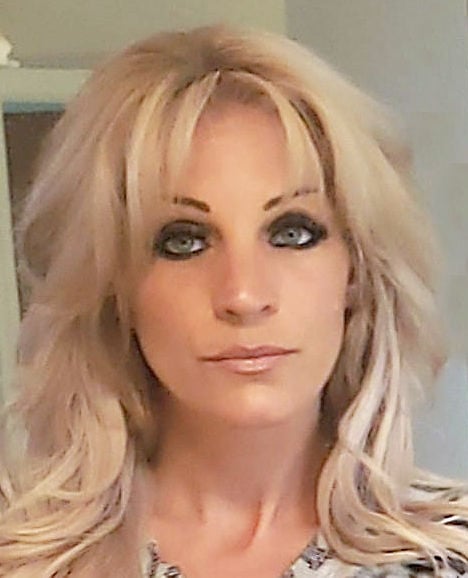 A split Northfield City Council denied a liquor license for a local business owner based on her refusal to abide by a statewide executive order closing bars and restaurants late last year.

The Tuesday, April 6 council decision means Alibi at Froggy Bottoms Owner Lisa Monet Zarza will not be able to legally serve alcohol at her establishment.

Councilors Suzie Nakasian and George Zuccolotto and Mayor Rhonda Pownell voted to grant Zarza a license until an administrative law judge decides whether a five-year liquor license revocation she faces at her Alibi location in Lakeville will stand.

The decision came after Northfield Police Chief Mark Elliott recommended not renewing the Northfield license based in part on Zarza’s refusal to comply with a statewide mandated closure of in-person dining and alcohol last winter at her Lakeville establishment during a statewide outbreak of COVID-19 cases.

In an investigative report to the council filed last week, Elliott said she is ineligible to receive a liquor license because of the preliminary suspension of her Lakeville liquor license. The Northfield City Council also considered issuing the license, a move that would be negated if the administrative law judge rules against Zarza.

“Zarza is not an eligible person to receive a liquor license under applicable law since she is not a person of good moral character and repute,” Elliott wrote in the report. “Further, this investigation has revealed that it is not in the public interest to issue the requested liquor license to a person who has willfully and intentionally violated state and local liquor licensing regulations, state executive orders and district court orders, and was not truthful in a sworn affidavit submitted to a reviewing court.”

Speaking to the council during a public hearing, Zarza said she did not follow the executive order because she deemed it “unconstitutional,” adding she didn’t feel the governor’s decision was based on proven evidence. She framed her argument as coming out of concern that people’s basic rights were being eviscerated.

“I am a Christian, and I believe our country is under attack,” she said.

Zarza said her staff didn’t want unemployment compensation and instead wanted to return to their jobs. She added that at the time, she didn’t believe Walz was going to give up “his tyrannical power.” To her, bars and restaurant owners and employees had been discriminated against in having to close despite a relatively low percentage of COVID-19 cases traced to bars and restaurants. She also disputed the assertion that the executive order constituted a rule, an assertion City Attorney Chris Hood said was inaccurate. Legal challenges to Walz’s executive authority during the pandemic have all been rejected.

Zarza, who noted her Lakeville establishment recently closed after she received a contempt of court notice, said she will follow any executive order moving forward. In expressing support for granting Zarza the license, Zuccolotto said though the pandemic has claimed thousands of lives in Minnesota, there have also been extensive job losses and other adverse economic impacts.

“It’s not befitting of us to make that judgment,” he said of Elliott’s statement surrounding Zarza’s “moral character.”

Pownell said she didn’t support refusing to grant Zarza a liquor license because her business had not violated any requirements in Northfield and has an otherwise clean record.

“I can’t do that,” she said. “It seems like it could be an isolated situation.”

Though Councilor Jessica Peterson White described herself as “a strong believer in civil disobedience,” she and fellow councilors Jami Reister and Clarice Grenier Grabau said that decision must be done while balancing the responsibilities of protecting public safety.

A key argument from attorney Hood, Elliott and the councilors who opposed granting Zarza the license was that licenses are a privilege requiring certain standards be met. Elliott said he judged Zarza as not qualifying partially because she was the only business owner whose license was revoked by the state over her refusal to abide by the executive order.

“I am comfortable with what is in the police chief’s report,” said Councilor Brad Ness.

Alibi at Froggy Bottoms was first licensed in 2019 in Northfield under the ownership of Heart of the Lion LLP with co-owners Zarza and Ricardo Baldazo. Baldazo has since been charged with attempting to kill two Burnsville police officers. This year’s license renewal application reportedly listed Zarza as the sole owner, but single ownership is not possible under an LLP. Zarza reportedly told a city official that she would provide documentation of sole ownership in late February but later submitted a liquor license application for Braveheart LLC listing herself as the main owner.

In the lone public comment regarding the license, Northfield native Scott Johnson said he “wholeheartedly agreed” with denying the license application, adding Zarza had displayed “callousness” and a “complete disregard for life” in continuing to open in spite of the executive order during a surge in coronavirus cases.