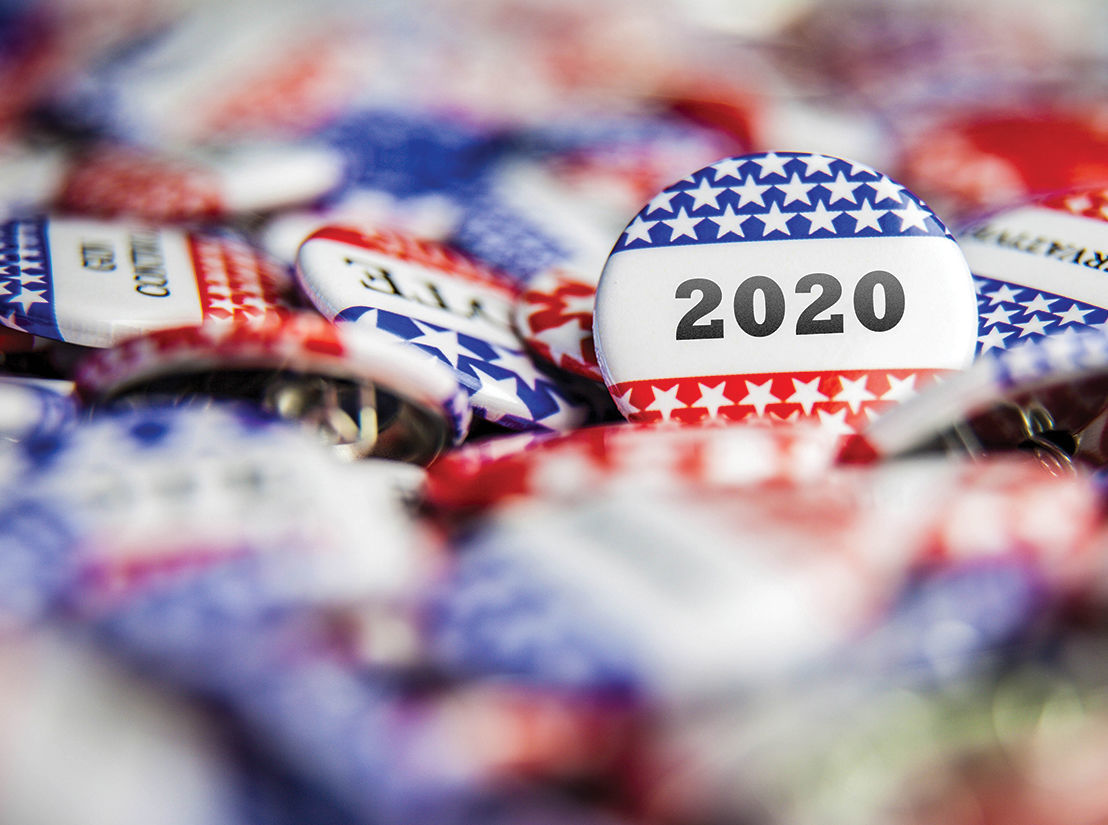 Along with weighing in on races for President, Congress and the state legislature, Rice County will need to fill three seats on its Board of Commissioners this fall.

The three seats up for election this year cover all of Rice County except for Faribault and Wells Township. Currently, they are held by longtime incumbent commissioners Galen Malecha, Jeff Docken and Jake Gillen.

County board district lines, like those for the state legislature and Congress, are set to be redrawn after the 2020 census, so successful candidates may only serve two-year terms. Still, all three incumbent commissioners say they’re likely to seek re-election.

Gillen, a retired dairy farmer, is the board’s most senior member, having first been elected in 2004. Now almost 80, Gillen will complete his fourth full term on the board this year, one he thought would be his last.

Gillen said that he’s enjoyed his long tenure serving the residents of Rice County, but had planned on stepping down at the end of his term to enjoy retirement with his wife. Her death in late 2018 led him to change his mind.

Gillen praised the camaraderie between commissioners that has marked his 16 years on the board. He said that in contrast to other levels of government, Rice County board members have found a way to avoid the closely contested votes and heated disagreements.

If he’s given another term, Gillen said he’d focus on keeping the county on a sustainable financial path. Another priority for him is ensuring that the county’s road network and other infrastructure is well maintained.

Malecha is the manager of the Eagles Club in Northfield. The four-term county commissioner was first elected to the board in 2006, and re-elected in 2010, 2012 and 2016. Prior to that he served eight years on Northfield’s City Council.

Malecha said that over the course of his tenure in local government, he’s worked hard to make government open and accessible to the average resident. Whether the issue is transportation, social services or economic development he said there are plenty of opportunities to help people.

Malecha said that a priority for 2020 and beyond would be continuing to foster economic development throughout the county. He praised Faribault’s successful attempts to woo business investment and said he would do what he could to help ensure continued growth.

“In order to pay for improved government services, we need to strengthen our tax base and bring in jobs,” he said. “That means bolstering economic development.”

An issue exacerbated by increased investment has been the workforce shortage. Malecha said that the board could and should work with cities as they invest heavily in efforts to bring affordable housing to the area.

As the county grows, Malecha noted that more transportation funding will be needed. In particular, the board has invested in improving roads along the I-35 corridor, which has become even more heavily traveled given recent investment. Malecha also wants to see a greener county, with extra investment in the county parks. He would also like to see the county develop a strong plan to address climate change, like the Climate Action Plan approved last year by Northfield’s City Council.

Docken, a farmer from Webster Township, was first elected to the board in 2008. Since then he’s been re-elected twice, and says he’s enjoyed building relationships with county staff and constituents over that time.

Docken said he’s focused on fostering new business growth throughout the county. He’s particularly excited about the potential for economic development at the industrial park in Lonsdale, which is a part of his district.

Docken said that with more growth, the county will be able to lessen the tax burden and make important investments, especially in infrastructure. Like Malecha, he expressed strong support for road improvements, especially along the I-35 corridor.

The official candidate filing period will run this year from May 19 to June 2. Any candidate can throw their hat in the ring, so long as they pay a $50 filing fee and live in the district they hope to represent. In 2016, Docken and Gillen faced challengers, while Malecha ran unopposed.