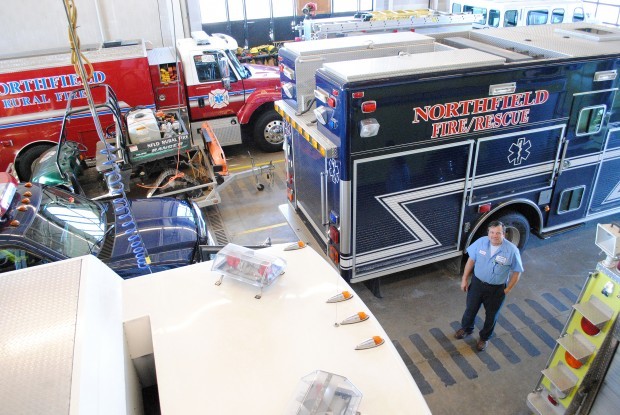 The funding for the new proposed safety center got the nod at Tuesday's council meeting. Many say the current safety is too small. (News file photo) 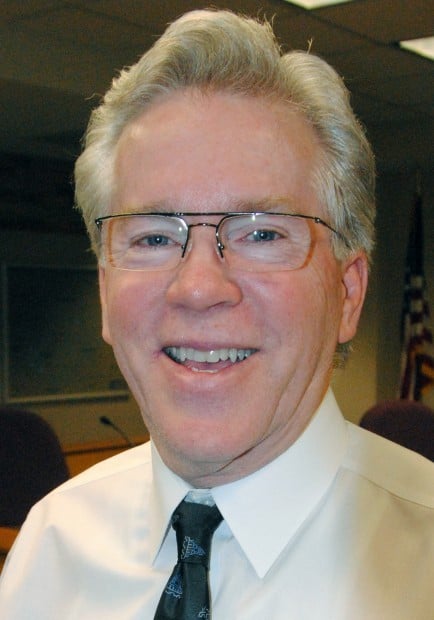 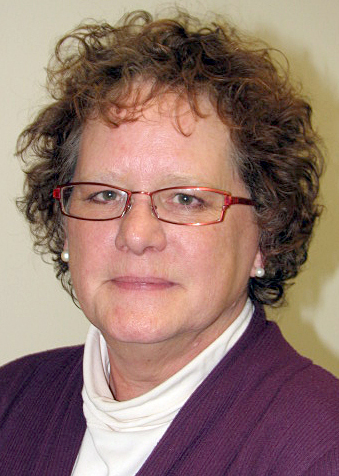 Construction of a new Safety Center is back on track after an initial request for help in financing the $7.28 million project failed.

The Northfield City Council, in a 6-1 vote Tuesday, approved a funding mechanism similar to the type the Housing & Redevelopment Authority was asked to authorize last week. Councilor Rhonda Pownell voted no.

Called certificates of participation, they will let the city enter a lease finance agreement in which the city leases to own the new facility.

The financing method, which doesn’t require a referendum, will allow the city to adhere to the same schedule as lease financing would have. That means the city will likely go out for bid next spring. By going out for bid early in the construction season, City Administrator Tim Madigan said, Northfield will be better poised to take advantage of competitive pricing.

Ground breaking on the Riverview Drive site, west of Perkins restaurant, is also anticipated next spring with completion expected in early to mid 2014.

Madigan said the council’s authorization allows staff to request proposals from financial institutions who would serve as the lessor.

“At the end of the day, the investors don’t care who the issuer is, they care about the security behind it,” said Ruff.

The only concern, said Finance Director Kathleen McBride, is over the possibility that the state Legislature could reimpose levy limits. If that were to occur before the council levied for its first lease payment, the city could be dipping into reserves to meet its obligations for construction of the Safety Center.

The building is set to house administrative offices and training facilities for the Police and Fire departments.

The council is expected to select a financing proposal at its Aug. 28 meeting. The bond amount will be no larger than $6.28 million. The remaining $1 million, which the council has pulled from other funds’ reserves, will be used to purchase the land and to reduce the amount borrowed.

Madigan said once the project’s financing is finalized, he will again approach St. Olaf and Carleton officials about contributing to the project. Contributions would be used to reduce the debt or amount the city needs to complete construction.