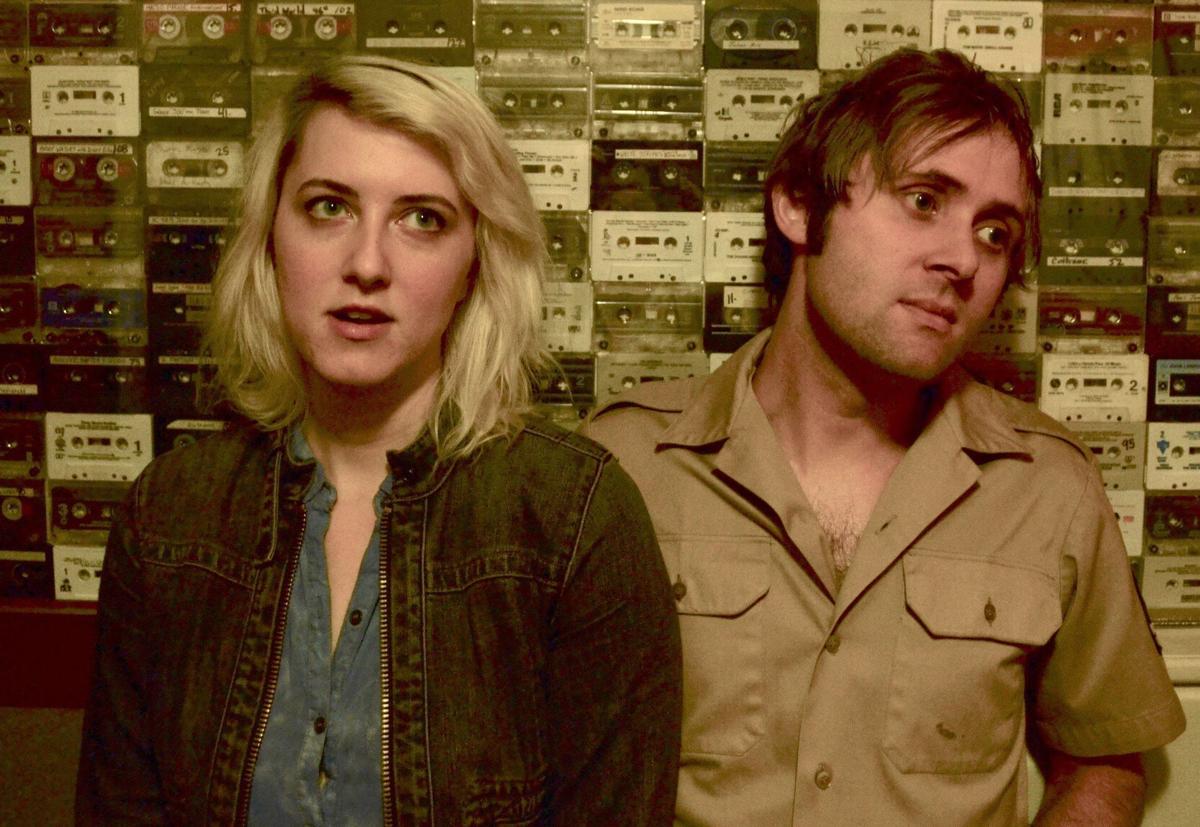 The KEY KIDS, a duo based in Northfield composed of Madelyn Hartke and Charley Markson, is the opening act for the Caravan du Nord concert at Shattuck-St. Mary’s this Friday. (Photo courtesy of The KEY KIDS) 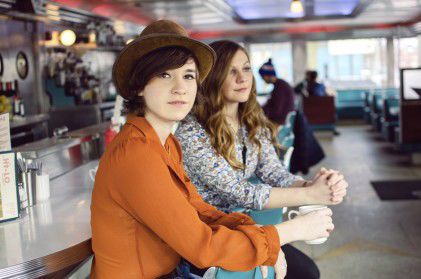 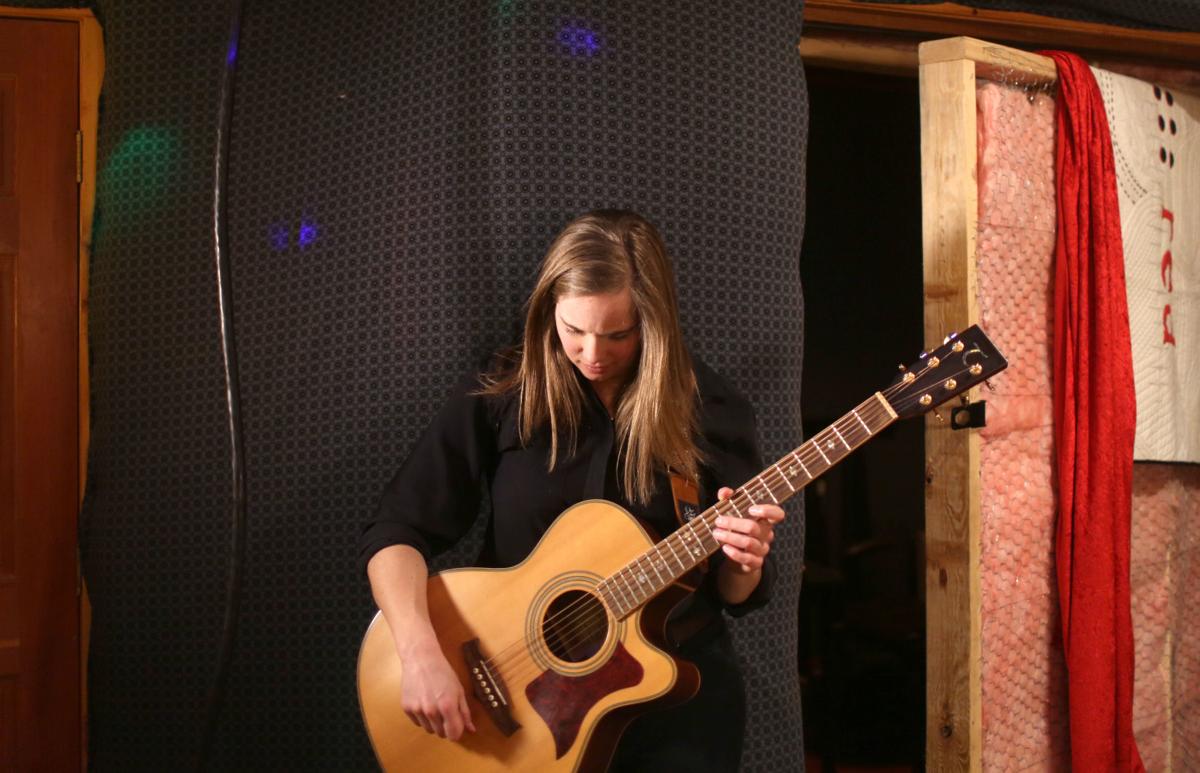 Emily Haavik and the 35’s perform at the Caravan du Nord concert held at Shattuck-St. Mary’s Friday. The alt-country band is based in Minneapolis. (Photo courtesy of Sarah Jean Photography)

The KEY KIDS, a duo based in Northfield composed of Madelyn Hartke and Charley Markson, is the opening act for the Caravan du Nord concert at Shattuck-St. Mary’s this Friday. (Photo courtesy of The KEY KIDS)

Emily Haavik and the 35’s perform at the Caravan du Nord concert held at Shattuck-St. Mary’s Friday. The alt-country band is based in Minneapolis. (Photo courtesy of Sarah Jean Photography)

Minnesota musicians tour six communities in the southern region of the state this month, and Faribault is fortunate enough to be included in this ninth annual Caravan du Nord event.

Caravan du Nord celebrates Minnesota artists at different stages of their careers, whether that means performing locally, emerging in popularity throughout the state, or reaching millions of views on YouTube. A project of the Minnesota Music Coalition, Caravan du Nord is sponsored in part by a grant from the Minnesota State Arts Board and The Current.

“The way they structure this tour is they have a local opener, an emerging artist — someone on the rise who they want to showcase more — and a headline artist,” said Richard Kettering, coordinator for the Fesler-Lampert Performing Arts Series at Shattuck-St. Mary’s School.

Kettering said the 2019 Caravan du Nord differs from previous years because the same headliner performs at each of the six communities. Previously, the headliner changed from one place to the next. Previous headliners in Faribault, such as the Duluth-based bluegrass/folk rock band Trampled by Turtles, have grown more popular since touring with Caravan du Nord.

The Faribault portion of the 2019 tour kicks off at 3:15 p.m. Friday with “Deep Dive and Dessert,” a workshop with Reina del Cid in the Shattuck-St. Mary’s WeCreate Amphitheater. The free program is open to the public and focuses on the quality and depth of songwriting. Those who attend the concert later in the evening may attend a second workshop/Q&A at 10 p.m. on the main stage.

After the workshop, musicians and music fans can network with the featured performers from 5:30 to 6:30 p.m. for an Industry Social Hour at 10,000 Drops Craft Distillers. Members of the Minnesota Music Coalition also attend the social hour. Like the Deep Dive and Dessert, there’s no charge for this portion of the tour.

The main event of the day is the 7:30 p.m. concert featuring all three performers at Shattuck-St. Mary’s. Tickets for the concert are available for purchase at s-sm.org/tickets.

The KEY KIDS, a Northfield-based duo composed of Charley Markson and Madelyn Hartke, begin the lineup with their country rock performance. Emily Haavik and the 35’s, an alternative country band based in the Twin Cities, follows as the second act.

Headliner Reina del Cid has developed a strong YouTube following of 34 million viewers with her song-a-week series, “Sunday Mornings with Reina del Cid.” The singer/songwriter fronts a folk rock band, with whom she performs for Caravan du Nord. Based in Minneapolis, the band released its latest album, “Morse Code,” Friday. They’ve released three full-length albums prior to “Morse Code.”

Caravan du Nord falls on the same weekend as the New and Emerging Minnesota Music Showcase at the Paradise Center for the Arts, which takes place at 7:30 p.m. Saturday. Since this showcase also celebrates state performers, Kettering said, “It’s a good week for music in Faribault.”

HEAR THE MUSIC OF MINNESOTA

The event kicks off at 3:15 with a songwriting workshop with Reina del Cid at the Shattuck-St. Mary's WeCreate Amphitheater, 1000 Shumway Ave. followed by a social hour for networking musicians from 5:30 to 6:30 p.m. at 10,000 Drops Craft Distillers, 28 4th St. NE. Both these events are free and open to the public.

The 7:30 p.m. concert at Shattuck-St. Mary's is the main event, which requires tickets, and a Q&A workshop with Reina del Cid follows at 10 p.m. on the main stage. Tickets are $20 for adults and $12 for students. Purchase them online at s-sm.org/tickets.

A complete schedule of the Caravan du Nord tour is available to view at mnmusiccoalition.org/programs/caravan-du-nord.