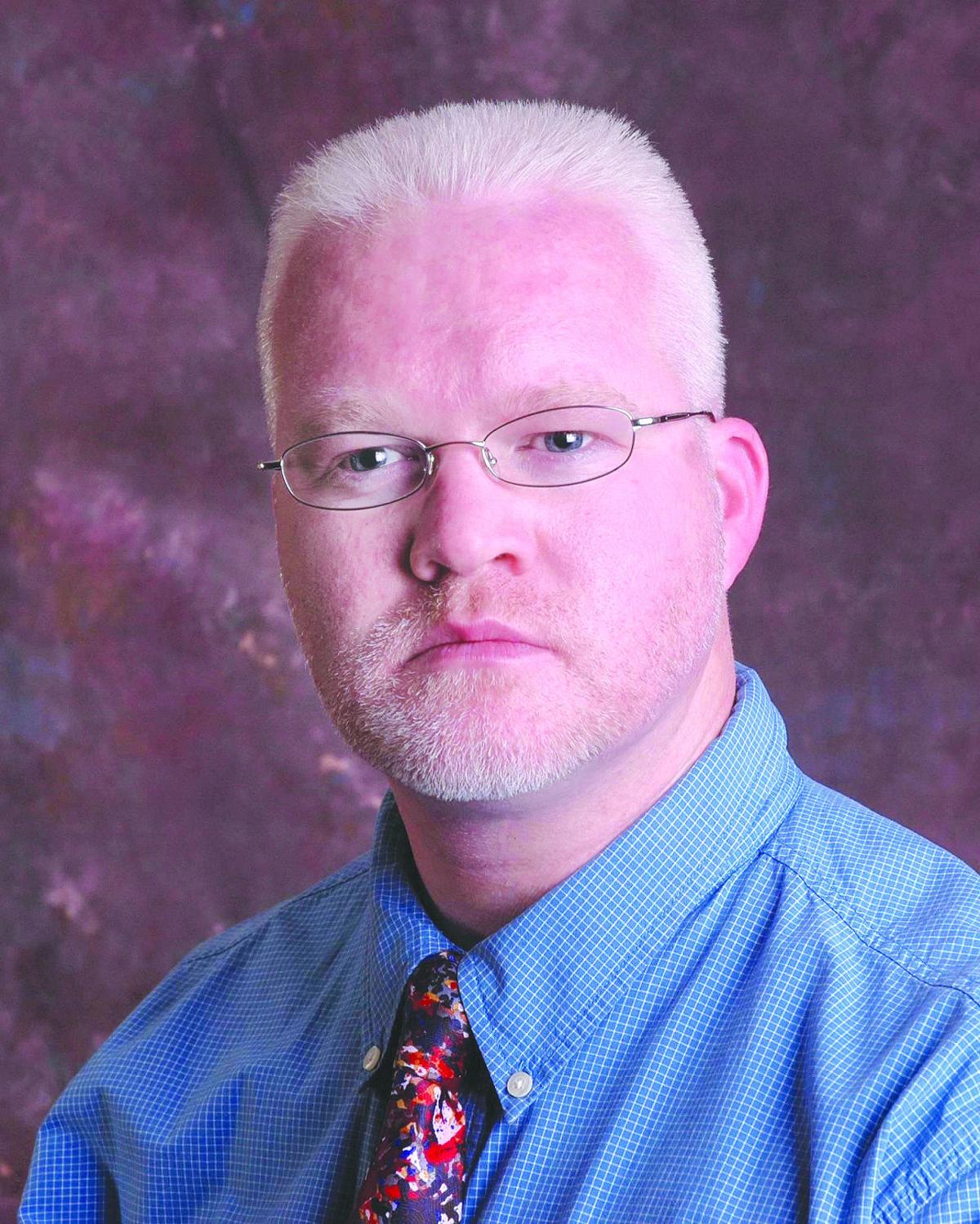 In a rare contested and controversial vote, Rice County’s Board of Commissioners approved a waiver to allow continued refugee resettlement.

Under Executive Order 13888, signed by President Donald J. Trump on Oct. 1, localities like Rice County must now provide permission for the Department of Homeland Security to resettle refugees in their community.

The Trump Administration says that the measure is needed to ensure local communities have the resources needed to integrate refugees into their communities. However, it has provoked controversy across the country.

Commissioner Galen Malecha offered strong praise for the state’s refugee program. Malecha said that the state’s inclusive reputation goes back to its founding and must be fostered, particularly as the state and county seek international investment.

“To me it’s the morally right thing to do,” he said. “Everyone in the U.S. is a descendant of a refugee or an immigrant of some sort,” he said.

Commissioner Dave Miller also voted in favor, but his support was much less full throated. Miller said that had the county not approved the waiver, it could have been looking at reduced funding for refugee resettlement.

Miller also pointed out that the number of refugees has sharply declined in recent years, with just one refugee settling in Rice County in the last two fiscal years. That’s a far cry from years previous, when the county took in dozens per year.

In addition, refusing the waiver would have had no effect on secondary migration. Refugees would still have been able to move to Rice County even if the board had refused to approve the waiver, so long as they established residency elsewhere first.

Commissioner Jake Gillen was the lone no vote. Gillen said that he’d received eight to 10 calls from constituents opposed to the waiver. Even though he said the waiver’s effect was more limited than many of the callers understood it to be, he still felt the need to vote against it.

The board unanimously approved a 4% salary increase for County Sheriff Troy Dunn and County Attorney John Fossum. Dunn’s new salary comes in at $143,256 while Fossum’s will be $147,576.

Commissioners will receive a 2.5% salary increase, although Miller is declining his, something he's done for the last few years. Miller has said he believes his current salary was sufficient compensation for his work.

With the salary increase commissioners will be paid $38,457 in 2020, plus per diem payments for meetings attended and mileage expenses. The chair will receive an extra 1.5%, or $576.85 annually. Per diems are $75 per day for sitting on assigned boards/committees, or $100 per day for commissioners who sit on the Planning Commission or county Board of Adjustment.

The board also appointed Commissioners Underdahl and Miller, who aren’t on the ballot in 2020, to the 2020 Election Canvass Board. The board will oversee all elections from the March Presidential Primary to the November General election.