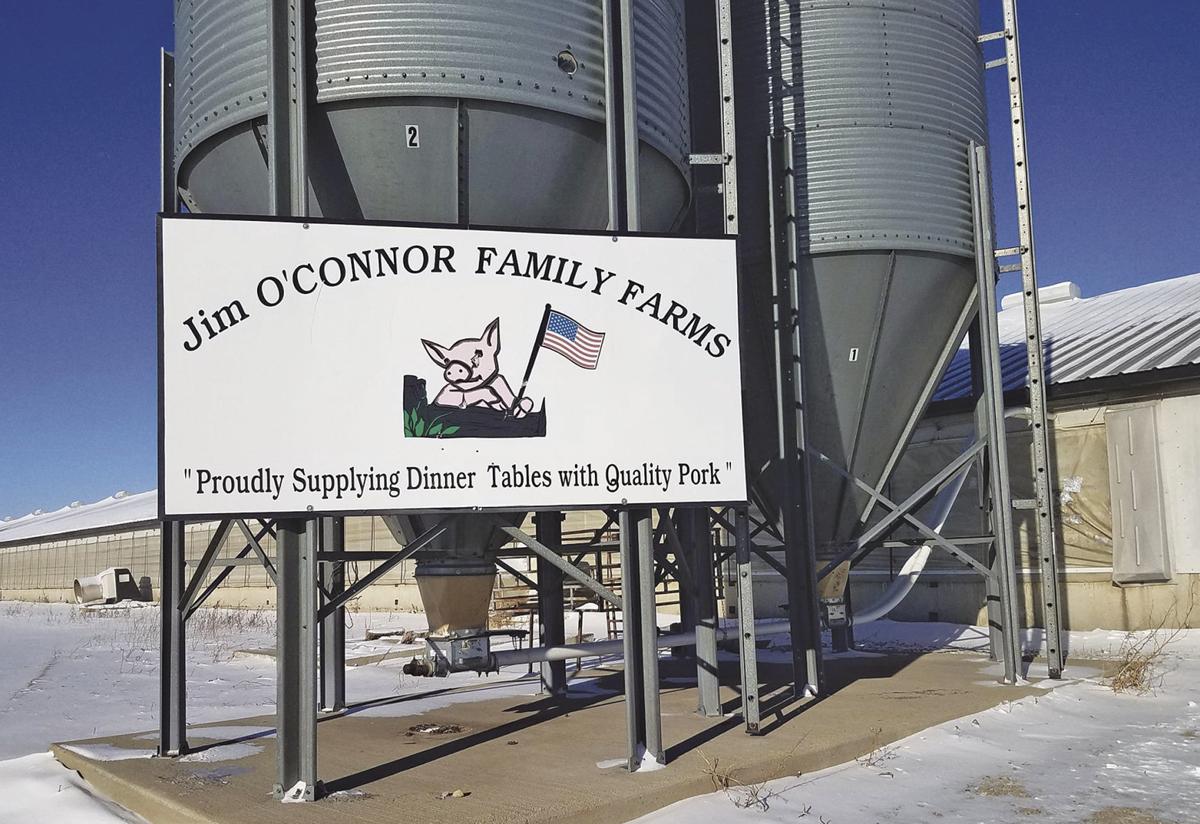 In addition to raising hogs, Jim O’Connor grows corn and soybeans on his family farm in Blooming Prairie. Having worked in the industry for almost four decades, O’Connor has spent the last three years as a member of the Minnesota Corn Research & Promotion Council and was reelected for another term at the end of April. Through this role, he helps determine funding for local exploration into increasing efficiency and sustainability, while expanding markets for Minnesota corn. (Photo courtesy of O’Connor Family Farms) 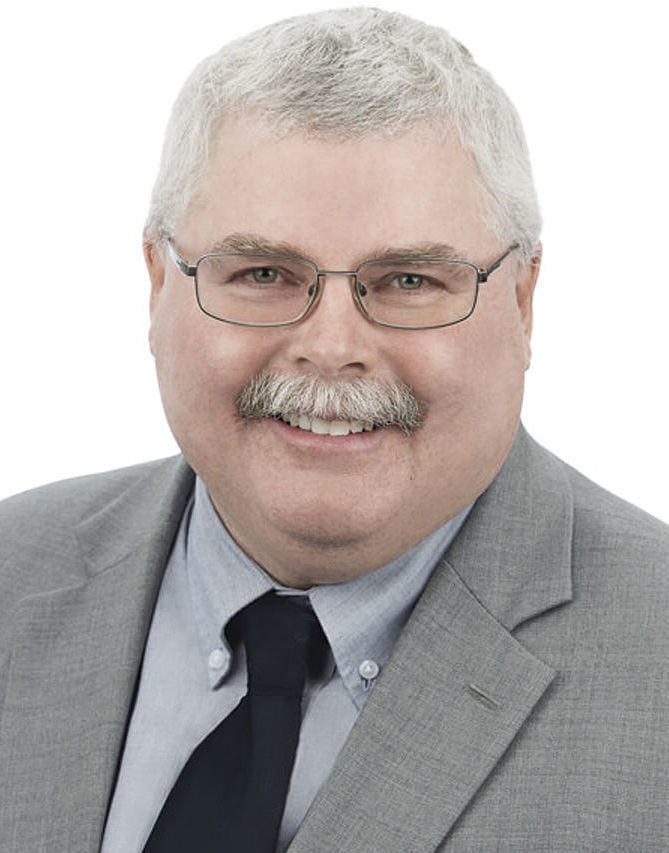 Jim O’Connor may grow his corn on a 150-year-old family farm in Blooming Prairie, but his work as an advocate in the ag industry spans nearly half the globe.

Recently re-elected to the Minnesota Corn Research & Promotion Council, O’Connor and his peers help fund exploration into efficiency, sustainability and new markets for the state’s corn growers. Heading into his second three-year term on the board, O’Connor said he is especially passionate about expanding ethanol infrastructure and discovering new uses for his product such as plastic, alternative fibers and — especially relevant today — hand sanitizer.

Before becoming vice chair this year, O’Connor served on the production stewardship team, which focused on one of the first steps in the corn supply chain.

“We looked at different kinds of farming practices — cover crops would be an example — ways to reduce our nutrient losses, different fungicides and different ways to control diseases,” he added. “It’s work that benefits all corn farmers.”

In general, the council’s primary job is to determine which projects and research endeavors to fund. In 1990, the Minnesota Corn Growers Association worked to pass a law that created the council and also provided for a ½-cent per bushel to be collected at the point of sale.

Now up to 1 cent, this money is allocated by the council for the purposes of promotion, education and research in the Minnesota corn industry.

Having farmed independently for almost four decades, O’Connor said he initially ran for a seat on the board in order to see where this money went.

“The reasons I got involved were, number one, I wanted to see how those dollars were invested firsthand,” he said. “The other reason was that it was a way of making a contribution to the agricultural community and giving back to future generations.”

As a Blooming Prairie resident, O’Connor represents District 8 on the 11-person council, made up entirely of industry farmers. This region runs from Rice and Steele counties in the east, all the way over to Brown and Watonwan counties in the west — encompassing Le Sueur, Nicollet and Waseca along the way. Although O’Connor just found out that he was re-elected to the board at the end of April, he has been serving as vice chair now for almost a year. Once his rotation in the role is up later this summer, he will likely take over as chair of the council.

Through his work at the state level, O’Connor has also been able to join the U.S. Grains Council as a delegate from Minnesota. In both roles, he has been a part of diplomatic missions to Mexico and further down to South America.

“A year ago, I was on a trade mission with the Minnesota Department of Agriculture to Colombia and Peru,” said O’Connor. “Those two countries are very strong users of corn from the United States, and they’re expanding their livestock industries so they need more. We’re working to create that comfort level of who they’re doing business with.”

On these trips, O’Connor has met with government officials, feed mill owners and operators, and even directly with livestock producers — a group he has a personal familiarity with, raising hogs, in addition to corn and soybeans, at O’Connor Family Farms.

Chad Willis, who has been on the council for over a decade, said O’Connor’s diversity of experience has been an asset to the group — especially with livestock production being one of the primary markets for corn. “Right now as corn growers, we need the ethanol, we need the livestock industry and we need the exports. We need it all, and we just have to balance how we spend those dollars,” he said.

Willis added that O’Connor also brings his familiarity with the ethanol industry to the council, adding that other uses for bio refineries are currently a major topic of discussion. This is also an issue that O’Connor has been especially passionate about since being elected, noting the research that the council is currently undertaking on corn-based plastics. Willis added that this work is being done in partnership with the University of Minnesota, other research institutions and privately-funded projects.

“I am really impressed about this opportunity to have corn-based plastic and alternative fibers,” said O’Connor. “Someday, I’d love to be wearing a shirt that’s a mixture of cotton and corn-based fiber.”

Thinking ahead to the future, O’Connor said he is also excited by the sustainability practices that the council is helping to develop, wanting to leave behind a legacy that the next generation of farmers can carry on.

“Working to build a brighter future, that’s the cornerstone of why I get up in the morning. It’s about the next generation, not my generation,” said O’Connor.

Although he laughed that he’s not often found downtown Blooming Prairie, O'Connor also encouraged anyone in the area to stop him on the street, visit “O’Connor Family Farms” on Facebook or reach out to him through the council with any questions they have about his work or current issues in the industry. “I’m happy to talk to anyone at any time," he said.