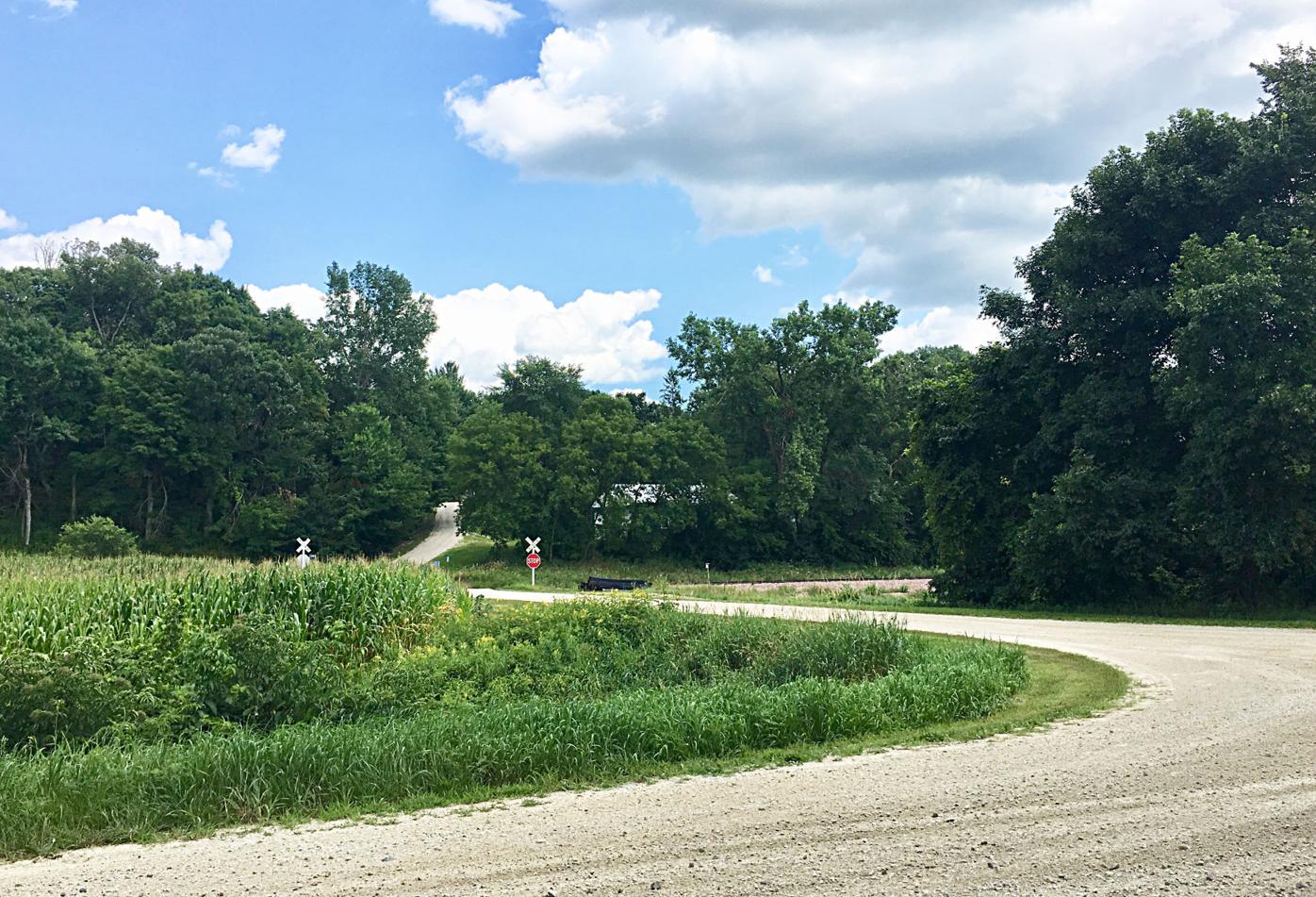 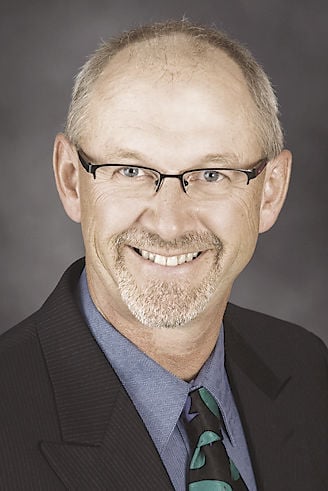 A familiar face representing a township just south of Dundas shook up the conversation at Tuesday’s Rice County Transportation and Ditch Committee meeting — but it seems unlikely that his bold solution to a troublesome problem will come to pass.

Preston Bauer, a member of Cannon City Township’s Board of Supervisors as well as the Rice County Planning Commission, asked Rice County Commissioners to consider agreeing to a contract that would have Rice County take over maintenance and repair of all the township’s roads.

Like most Rice County townships, Cannon City Township has traditionally contracted out for road grading and snow plowing. However, the township’s longtime contractor recently decided to stop serving the township, and no other contractors stepped up to take over. That puts the township in a difficult position, said Board of Supervisors Chair Clayton Mechura. While purchasing a snow plow or grader could be one option, the township didn’t budget for it and won’t revisit its annual levy until March.

Bauer thinks that service consolidation could make sense. Noting that he was initially elected to the Township Board over opposition to increasing the township’s zoning powers, he said that townships have historically played a far greater role in government than they do now.

“At our Township Hall, we even have old marriage and birth records,” he said. “They did way more than we do now.”

While townships certainly play a smaller role than they have historically, road maintenance remains their most important and expensive task. While Rice County is responsible for more than 400 miles of its own roads, townships have many more to take care of themselves. Cannon City Township wouldn’t be able to formally transfer all of its roads to the county, but Bauer envisions that it might reach an agreement with the Rice County Highway Department as it would with any private contractor.

Bauer offered warm praise for the Highway Department, saying that by contracting out maintenance to County Engineer Dennis Luebbe’s staff, township residents could know that their roads are being looked at by the best of the best.

Luebbe appreciated the flattery, but was no fan of the idea. The county engineer wasn’t even entirely sure if such an arrangement would be legal, though as the county currently has agreements with cities regarding road maintenance, he believes it most likely would be.

If such an arrangement could be made to work, Luebbe raised concerns over the precedent it could set. With seven other Rice County townships currently contracting out road maintenance, working with the county could be a great deal for all of them — and a burden for Luebbe’s staff.

County Commissioner Jeff Docken was also skeptical, though he and Luebbe maintained that the idea would continue to be explored. If the county were to take on the additional responsibilities of Cannon City’s road maintenance, he anticipated that it would need to hire another staff person and more equipment.

Even though Bauer’s Cannon City Township colleagues said they support looking into the possibility, they aren’t completely sold either. Treasurer Pam Wunderlich said that while it’s a worthwhile idea, costs will need to be carefully examined.

“This kind of discussion would have to be brought up at an annual meeting,” she said. “And we would need to find out what the cost would be before we can even present it to the residents.”