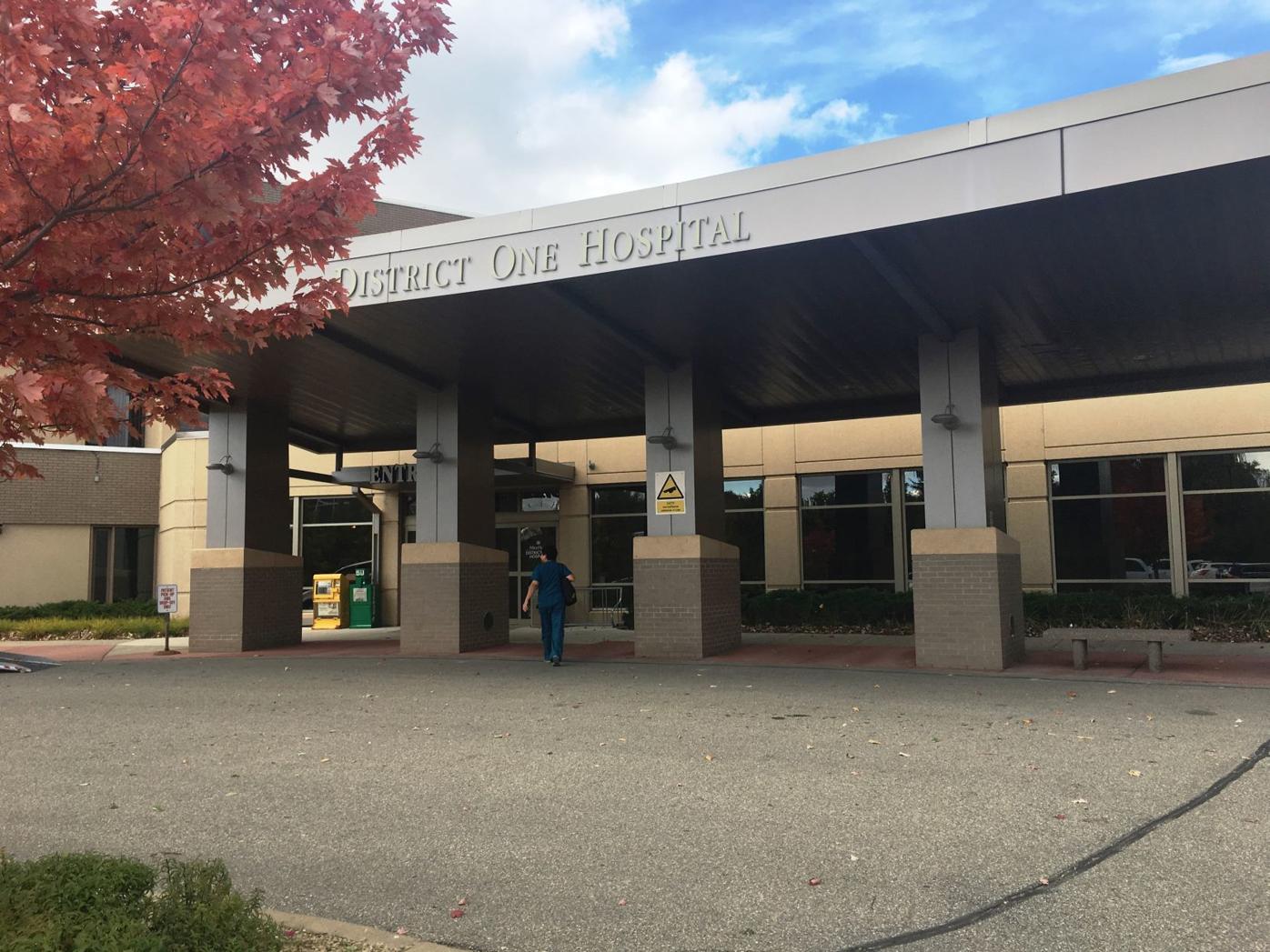 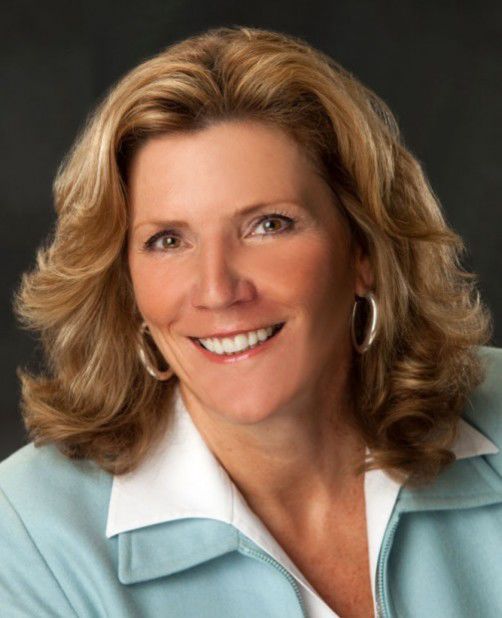 Allina Health and the Mayo Clinic Health System have announced sweeping restrictions to restrict visitor access and conserve resources amid fears that COVID-19 could soon overwhelm the capacity of the state’s health system.

Allina, which owns and operates Owatonna and District One hospitals, announced that it would suspend all non-essential/non-urgent visits in clinics and restrict all in person visitors, with compassionate exemptions available. It also announced that elective surgeries would be evaluated on a case-by-case basis, and could be postponed or cancelled upon the discretion of the care team. Mayo Clinic took that a step farther, suspending all non-essential surgeries for at least eight weeks.

“This decision is being made to ensure the safest possible environment for our patients and staff and to free up resources to assist in Mayo Clinic’s response to the COVID-19 pandemic,” said Mayo’s Dean of Practice, Amy Williams, in a prepared statement. “Staff working in impacted areas will be redeployed where needed most.”

River’s Edge’s Stephanie Holden said that elective surgeries would proceed, so long as they don’t pose undue risk to the patient or draw from resources needed to battle coronavirus.

Allina has developed a protocol for determining whether surgeries need to proceed immediately or can be postponed. Given the risk of complications a recent surgical patient would face if they contracted coronavirus, only the most essential surgeries are likely to proceed.

Monte Johnson, who serves as vice president for medical affairs at Allina’s St. Francis Medical Center in Shakopee, said that those steps will play a crucial role in keeping staff and visitors safe by limiting community spread of the virus.

“We announced these restrictions to keep people in our communities as safe as we can,” he said. “It’s important that we restrict the number of people who have access to our facilities but aren’t there for the virus itself, because we don’t want them to be exposed to it.”

However, Johnson said that the hospital will grant compassionate exemptions in certain cases, such as when a patient may be near death, or is a child or a vulnerable adult.

At this point, Allina and other local hospitals have not seen a significant uptick in patients exhibiting signs of coronavirus. As of Thursday, 89 cases of coronavirus have been confirmed in Minnesota. Counties with confirmed cases in southern Minnesota include Nicollet, Waseca, Rice, Blue Earth and Olmsted counties. But with testing for COVID-19 is now being limited to those requiring hospitalization, healthcare workers and those in “congregant living situations” like long-term care homes, official figures are far from complete.

With the trendline of cases rapidly increasing, area hospitals expect that the number of patients will increase significantly in the very near future. If that increase occurs too rapidly, experts believe it could easily overwhelm what capacity the health care system has

According to a just-released analysis by the Harvard Global Health Institute, more than 2.5 million Minnesotans could get sick, roughly 40% of the state’s population. While most COVID-19 patients can recover at home, more than 500,000 would require hospitalization. Even in a best-case scenario, where less than a million Minnesotans would be infected, the number of available hospital beds would likely be dwarfed by demand.

In addition to hospital beds, ventilators are likely to be in extremely high demand. Ventilators are the main supportive treatment for hospitalized coronavirus patients, but the sudden demand for them worldwide has led to significant shortages.

According to a study by the Center for Health Security at Johns Hopkins Medical Center, the U.S. has 160,000 ventilators on hand. The study estimated that in order to be properly prepared for a severe epidemic, the U.S. would need more than 700,000.

That potential for severe shortages has led both state and federal legislators to call for significant funding for hospitals, long-term care facilities and others on the frontlines of the pandemic.

On Friday, U.S. Rep. Angie Craig, DFL-Eagan, joined 56 of her fellow members of Congress in calling for the president to invoke the Defense Production Act of 1950 to begin mass production of intensive care beds, ventilators and other medical supplies. President Trump invoked the act on Wednesday.

Signed exclusively by House Democrats like Craig, a former St. Jude Medical executive, the letter argues that frontline health care workers are wildly unprepared for the pandemic, with a severe shortage of testing materials and other supplies.

Early Tuesday morning, Minnesota’s legislature took drastic action, approving $200 million in assistance for health care providers. $50 million of that will be allocated through the state’s public health response contingency account, while the rest will be released through a new grant program. The legislature then approved a motion to adjourn until April 17. But state Sen. Julie Rosen, R-Vernon Center, who chairs the Senate’s Finance Committee, said legislators will return Friday to authorize more assistance for those affected by the pandemic.

Rosen said that the state will also need to look at reducing red tape when it comes to telehealth. She said that increased use of telehealth, in which a doctor “sees” patients using electronic communication, could play a huge role in minimizing person-to-person contact, particularly in assisted living facilities where the risks of coronavirus are particularly high.

COVID-19 and our communities: What you need to know

COVID-19 and its spread has caused fear and uncertainty across the globe. To ensure our community has the latest information on this public he…