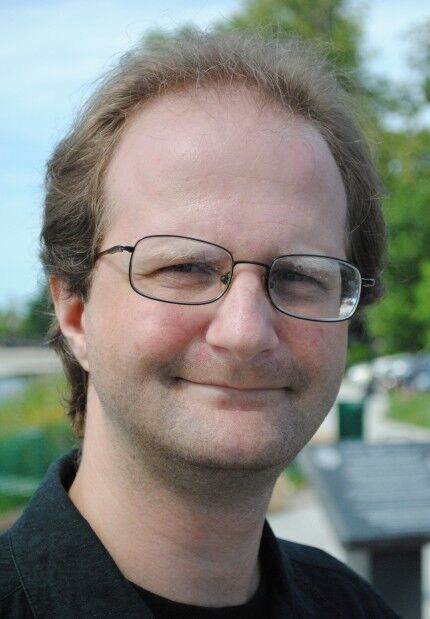 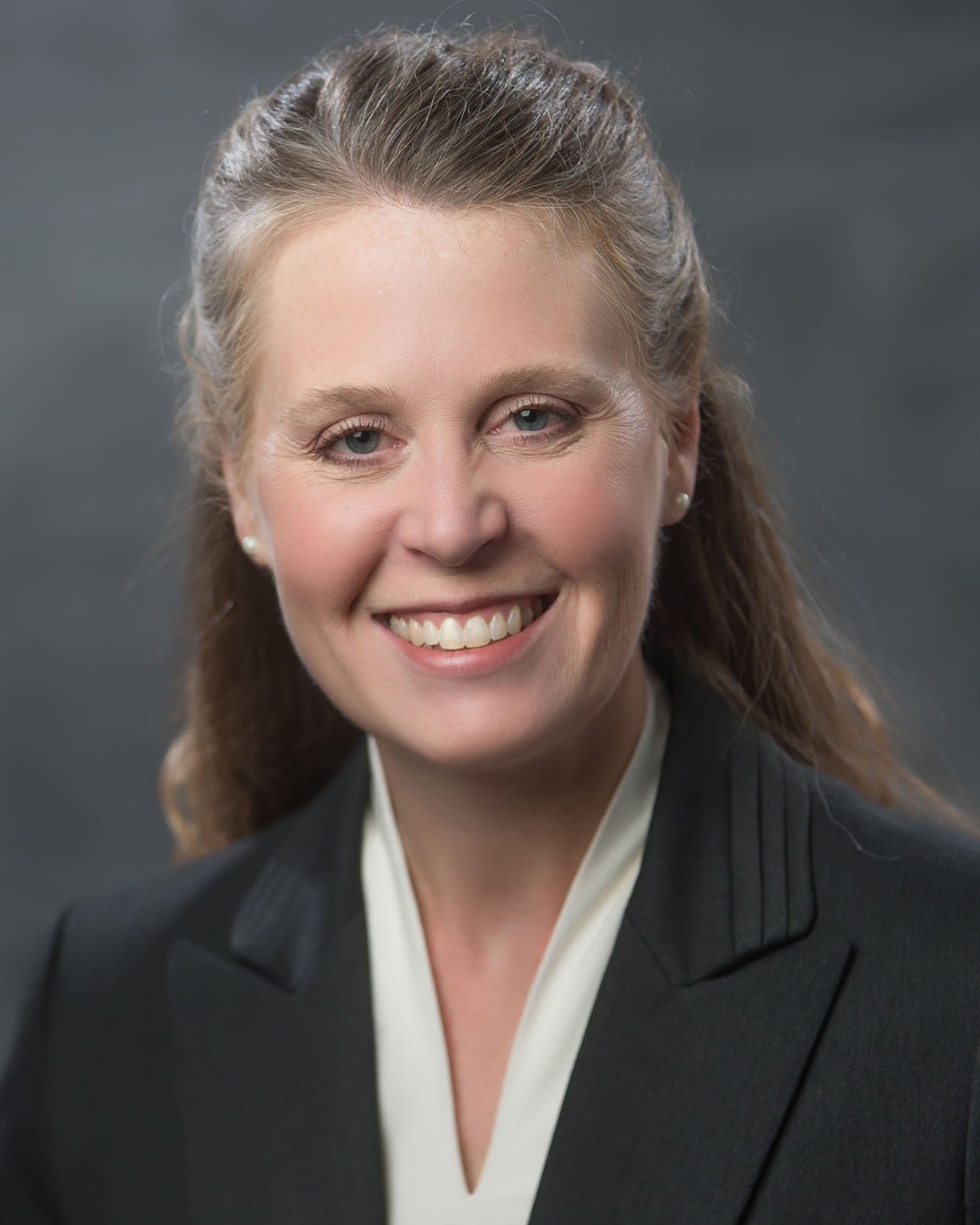 With primary elections just two weeks away, the Northfield mayoral race is heating up as incumbent Mayor Rhonda Pownell battles two candidates for the right to advance to the November election.

Under state law and city ordinance, the mayor’s seat will be on the August primary because three candidates filed for the seat. The top two candidates will advance to November, though voters will only get the chance to vote for one. Both challengers, David Ludescher and Jon Denison, are longtime city residents who bring a wealth of civic experience to the table. Both have been elected to the city council, though neither currently sits on the board.

In contrast to many local candidates, Denison and Ludescher are aggressively critical of incumbent Mayor Pownell and the council, portraying current city leadership as out-of-touch, unrepresentative and unresponsive to the needs and concerns of people.

“It’s a castle and moat mentality,” Ludescher shared. “There are so many things that the council has done that are beyond belief.”

For his part, Denison promises to bring a more working class perspective to city government. Denison derides the current council as spendthrift and out of touch with the concerns and issues faced by everyday Northfielders.

“A majority of them have never worked real jobs in their lives, and they don’t know what it’s like to be a blue-collar person trying to make it day by day,” he said. “They seem to think money grows on trees in their backyard and they spend, spend, spend.”

Four years ago, Pownell ran on a platform of “improving the discourse at City Hall, claiming that incumbent Mayor Dana Graham had failed to create a “cooperative atmosphere.” However, Denison complained that the council has moved too aggressively to constrain public input.

When it comes to the most pertinent issue facing the city, COVID-19 and its economic and public health effects, Denison blasted the council for not taking the pandemic seriously enough and moving too quickly to open up the pool and other amenities.

As for long-term goals, Denison promised to not only open up dialogue and cut back on some of the council’s spendthrift ways, but implement several key reforms. Chief among those would be a repeal of the city’s rental ordinance. Denison voted against the ordinance when it was first implemented in 2008 and has been a vociferous critic of it ever since. He’s said it leaves students and other budget-conscious renters with fewer and more expensive options.

Another top issue for Denison would be boosting the region’s public transportation system. He said that the lack of a regular, reliable bus connection from Northfield to Faribault and other cities makes the lives of low-income Northfielders more difficult. At the same time, he expressed frustration with the city’s move to dedicate millions in a dedicated transit hub. Denison said he regards the project as simply another vain, wasteful city project.

Denison also said he would work to boost Northfield’s relationship with state and federal elected officials. He said that during his time on the Council, he traveled to Washington, D.C., to meet the state’s Congressional delegation and actively participated in municipal lobby organizations.

“Those are important relationships to build,” he said. “It’s time to get involved with the bigger picture.”

An attorney with Grundhoefer & Ludescher, P.A., Ludescher has served on the Northfield City Council twice before. He dropped out of the race for another term in 2016, expressing frustration with the city’s “voracious appetite for spending.”

In order to satisfy its desire to increase public spending, Ludescher said that the city and attempts to undermine the City Charter. That motivated his decision to leave the council and shift his attention to the Charter Commission.

As chair of the Charter Commission, Ludescher pushed hard for the city to hew much more closely to its central document. Instead of cooperating, Ludescher said that the Council fought the Commission every step of the way.

While the council and mayor have been vocally critical of Bridgewater Township’s proposed incorporation, Ludescher has maintained that their position is an inappropriate attack on the township’s right to self governance.

If elected, Ludescher, who’s been critical of city assistance to Fairfield Inn & Suites and the Fifth Street apartment building under construction downtown, promises a more fiscally cautious approach with no “giveaways” to wealthy developers. Instead of making big promises in areas like affordable housing or economic development, he would focus on making city government more representative of the people.

Beyond advocating a fiscal cautiousness at a time when local governments face deep budget uncertainties due to COVID-19, Ludescher promised to do a much better job of listening to the concerns of all constituents.

“You can’t do anything unless you’re honest, prudent and courageous,” he said. “This town doesn’t need more things done, it needs to have a more representative group of people making decisions.”

For her part, Mayor Rhonda Pownell is running on a record she strongly defends. First elected to the Council in 2008, Pownell lost her first bid for Mayor to Dana Graham in 2012. She sought a rematch with Graham in 2016 and won narrowly.

Before she was even elected Mayor, Pownell assumed leadership roles within the League of Minnesota Cities, eventually becoming the group’s President. In her campaign for mayor, she promised to bring clear leadership qualities to the mayor’s chair to help overcome internal “squabbles.”

While acknowledging that more work needs to be done, the Mayor touted her accomplishments, saying that over her tenure, the city has moved in a progressive direction, with investments in affordable housing and new initiatives on racial equity and climate justice.

Most of all, she said that she has succeeded at her pledge to improve cooperation and civility at City Hall has proven a resounding success. Thanks to that, she said the council has been able to move on from “division” to focus on long-term planning.

“I’m running for mayor because I think our community needs consistent, stable leadership with a civil tone,” she said.

Pownell said that if given another term, she would work hard to advance economic development and make sure that Northfield Hospital + Clinics remains financially stable. At the heart of that vision is boosting affordable housing opportunities.

“We need to have housing that meets the needs of people who want to live here, as well as future workforce, to ensure that people can live and work in our community,” she said.

Pownell also cited boosting transportation opportunities as a key priority. The mayor said that by making it easier for people to commute to or from Northfield, the city could unlock significant economic potential.

“We need to do what we can to meet the vast transit needs of our residents and businesses,” she said.

According to Rice County Property Tax and Elections Director Denise Anderson, there's still time to request a mail ballot, which can easily be done online, by mail or in person at the Rice County Government Center at 320 Third St. NW in Faribault.

In person early voting is still available at the Rice County Government Center or Northfield City Hall at 801 Washington St. Voters in nearly every Rice County precinct will also be able to vote on election day, Aug. 11, at their regular polling place. The exceptions are Richland Township and the small portion of the city of Dennison that is in Rice County.