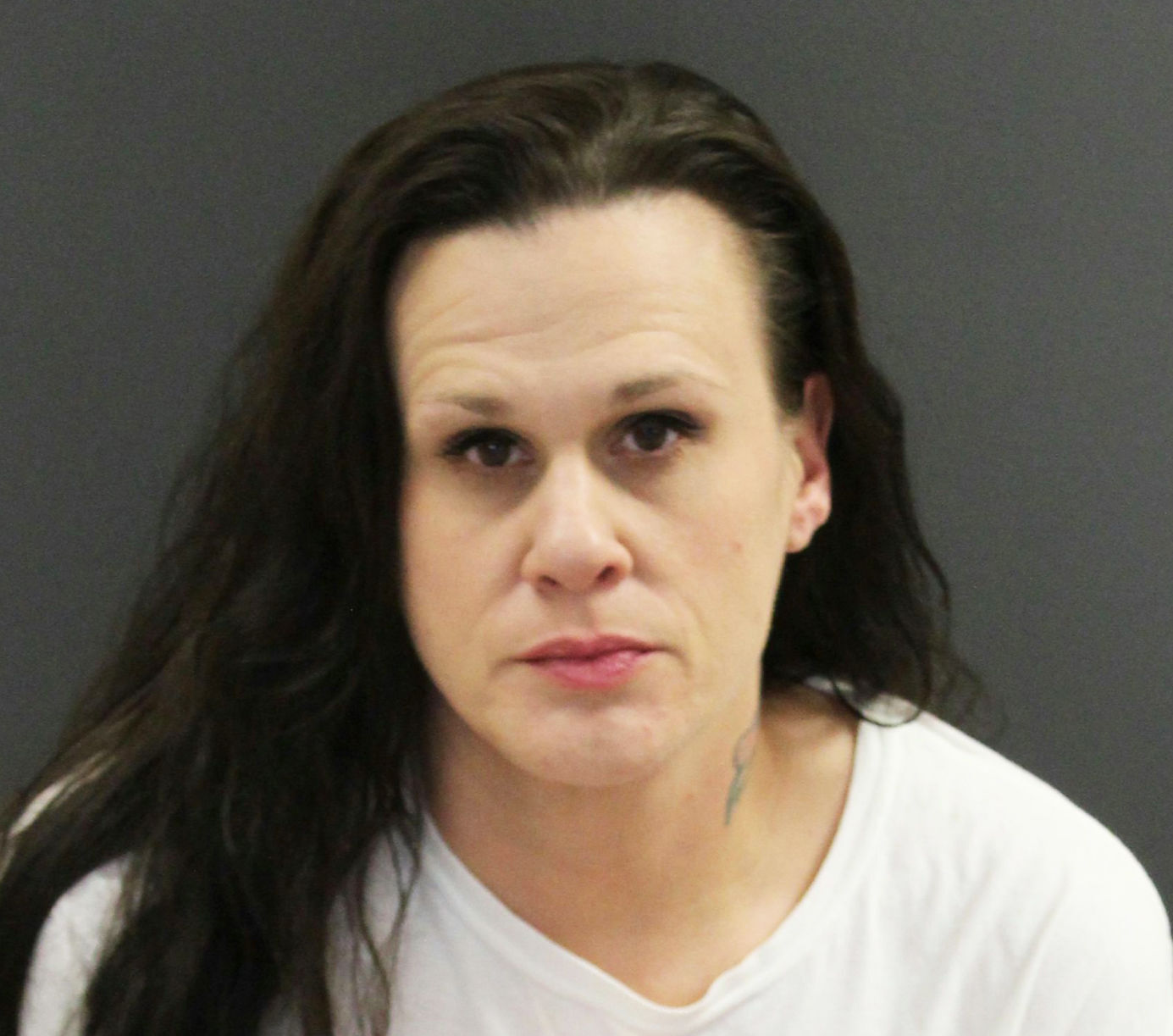 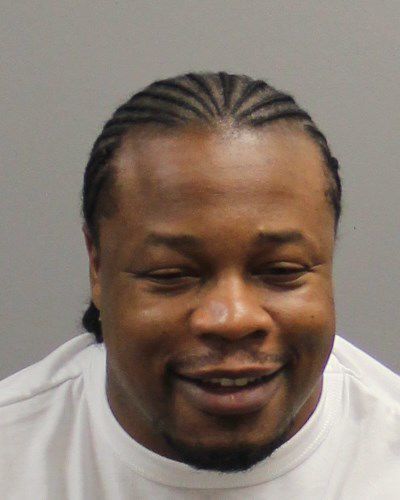 A Northfield woman who allegedly sold 6.5 ounces of meth to an undercover officer last summer in Iowa is facing federal charges in federal court.

Beth Ann Rademacher, 42, and Lester Rockett, of St. Cloud, are both charged with conspiracy to distribute a controlled substance and two counts of distribution of a controlled substance in the U.S. District Court for the Northern District of Iowa Central Division. Rademacher has pleaded not guilty to the charges and faces a Feb. 1, 2021 jury trial.

According to KIMT-TV, Rademacher was charged after she was arrested Aug. 18 in Worth County, Iowa, for allegedly selling the meth to an undercover officer at the I-35 rest stop near Diamond Jo Casino. State charges were reportedly dismissed when she was indicted in federal court.

Court documents state Rademacher and Rockett distributed at least 500 grams of meth and/or 50 grams of pure meth, commonly known as “ice” methamphetamine, between July 1 until Aug. 18.

Rademacher, who was charged Oct. 20, has been released on her own recognizance. Her requirements include travel restrictions, obtaining a mental health assessment, not obtaining a passport and following other requirements. Rockett has reportedly not entered a plea.

Rademacher has a criminal record in Minnesota, including a 2004 Hennepin County conviction for criminal vehicular homicide and child endangerment, all related to an April 2003 case of road rage that led to the death of Rademacher’s passenger. In that case, Rademacher’s driving reportedly angered the other driver, and engaged in a game of “chicken” with the other driver. Eventually, the other driver reportedly forced Rademacher onto the shoulder, causing her to lose control of her car. The car flipped, and Rademacher’s front-seat passenger was ejected and died. Two children were in the car at the time of the crash.