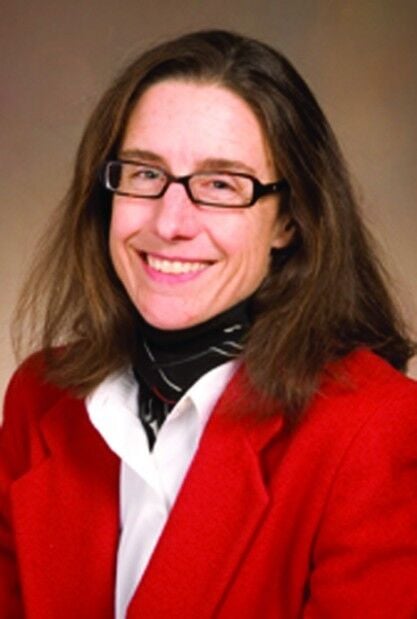 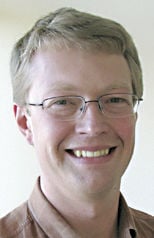 The Kraewood developers are requesting tax breaks from the city of Northfield.

If the planned 100-unit apartment building segment of the project is to receive Tax Increment Financing (TIF) from the city, 40 percent of the units must be affordable to residents who make 60 percent of the area median income.

The entire project is estimated to cost between $17-18 million. The TIF would be about $6.2 million, which is comprised of tax rebates based on the value the development adds to the property over time.

To receive TIF, a development project must pass the “but-for” test through financial analysis: would the project be able to go forward without the public financing? If the answer is “no” then they are eligible for TIF.

“That test has been met,” she said.

Baker explained that through TIF, Kraewood would not be getting any money that already exists in city coffers; rather, they would be getting a discount on taxes. Since Northfield uses a “pay as you go” style of TIF, developers Rebound and Stencil will still have to put up all the necessary capital themselves.

“I think by having the Planning Commission review this, we’ve created some expectations in the public that we’re doing more than, in fact, we really are,” Buckheit said. “I think it might be cleaner if we thought about who actually needs to review something like this.”

Commissioner Tracy Heisler asked Baker what the city would be getting out of the TIF agreement. Baker responded by saying Northfield would receive new opportunities those with lower incoming to have housing.

“That’s a hard target market,” Baker said. “With market rate housing, you’re not going to get that, typically. Not with new construction. So, it does provide a new opportunity for new construction housing to be available to individuals and households in that income range. That’s huge.”

During the commission’s discussion, Chair Joe Gasior said the debate should be solely around the motion at hand — to acknowledge receipt of the TIF plan and determine if it is consistent with the city’s Comprehensive Plan. Any rehashing of the debate surrounding Kraewood itself would be considered out of order, he said.

Earlier, Commissioner William Schroeer had opposed even that relatively bland motion and voiced his opposition to the project as a whole. He later said it was inconsistent with the Comprehensive Plan.

The Housing and Redevelopment Authority will consider the TIF application at the HRA meeting Sept. 28. The council plans to hold a public hearing to consider the TIF district at its regular meeting Oct. 5.

The council will likely consider whether an Environmental Assessment Worksheet, or EAW, is required for the project during the regular meeting Oct. 5. This decision will center on whether further investigation is needed to determine what impacts, if any, Kraewood would have on the ecology of the area.