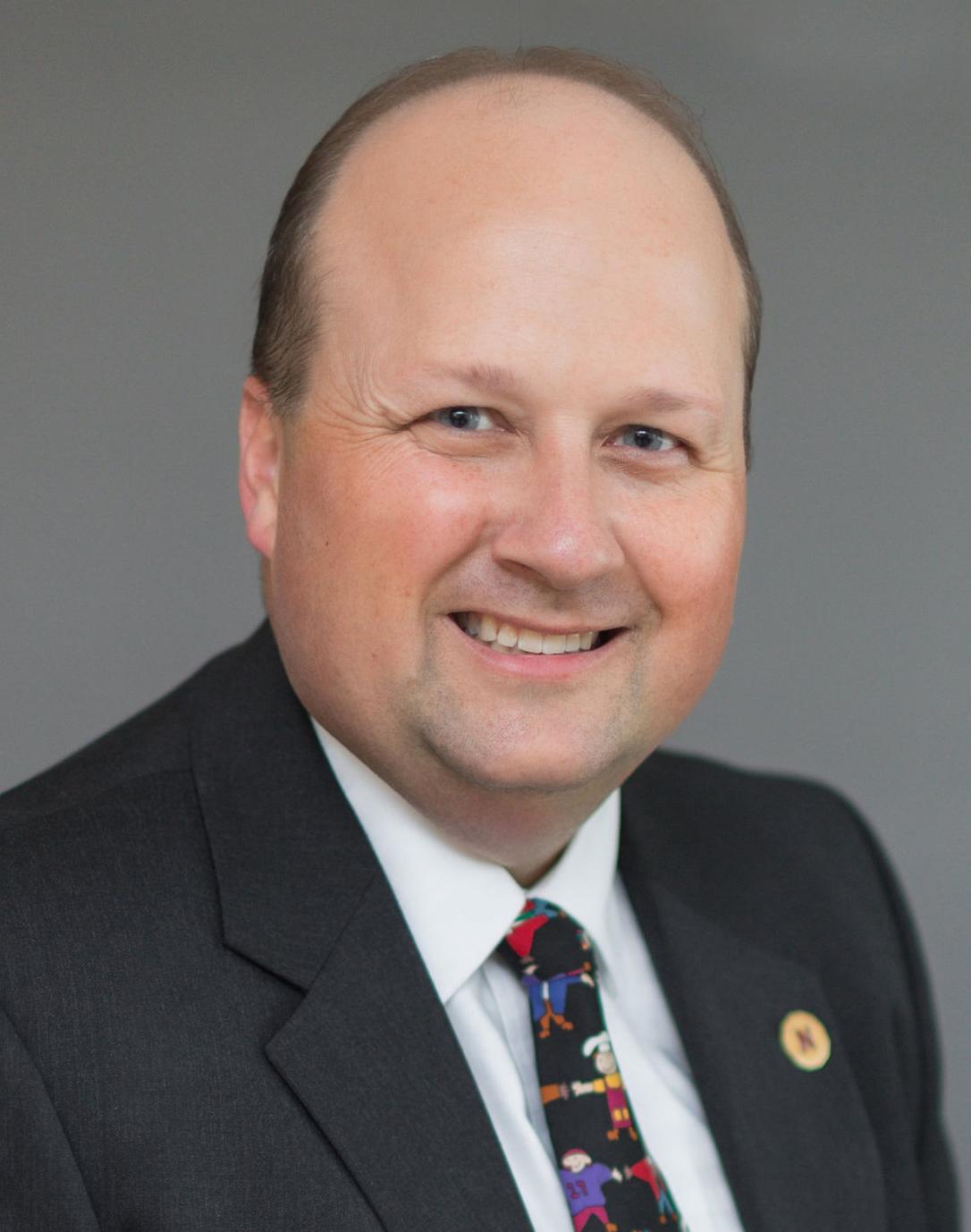 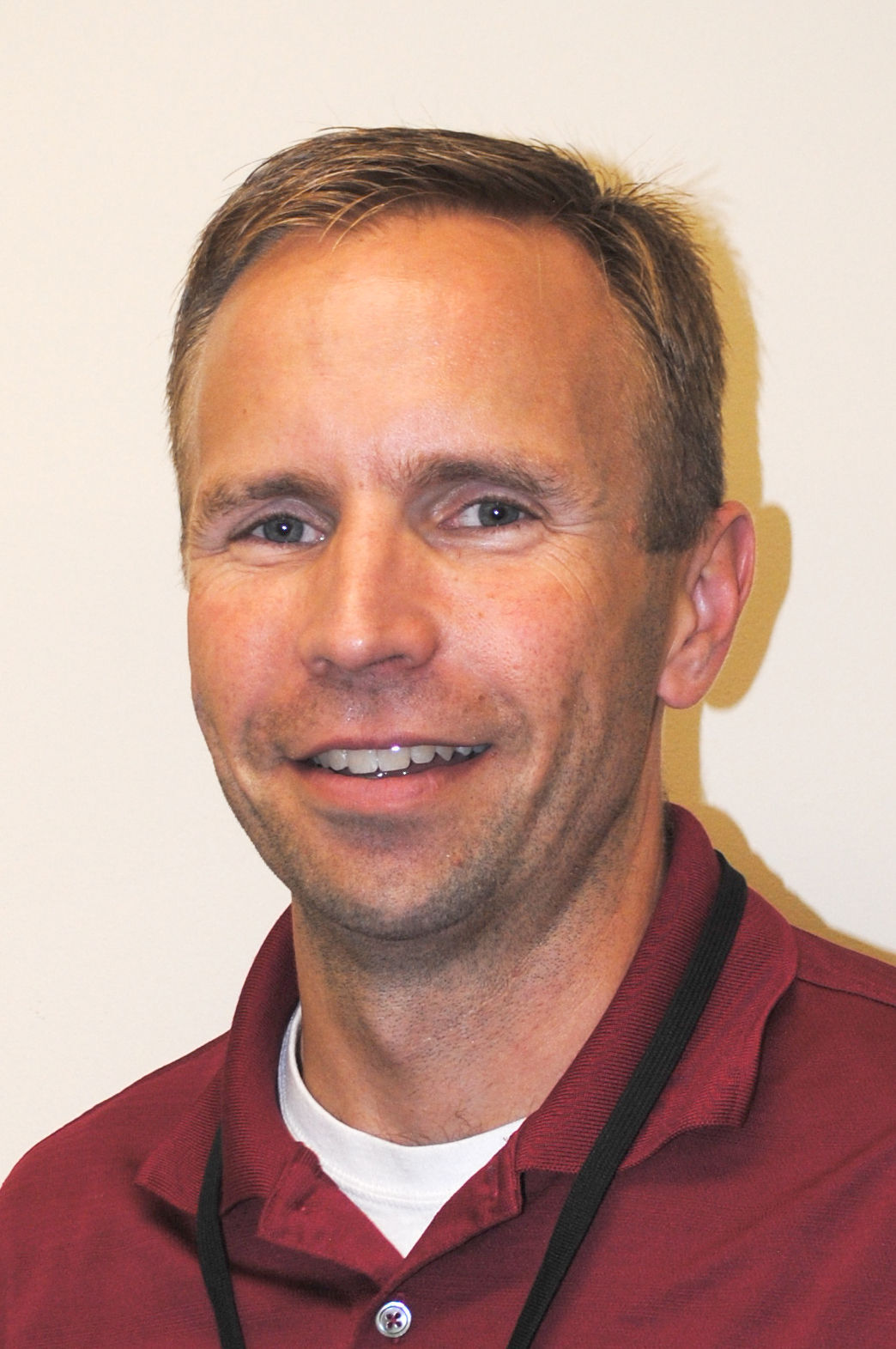 The Northfield School Board is in the initial stages of creating a policy that prioritizes hiring teachers with experience in educating students from diverse backgrounds.

The School Board heard a first reading of the proposed policy change, recommended by the Policy Committee, during an April 12 meeting. The change could be approved during an upcoming meeting. The Policy Committee includes Superintendent Matt Hillmann, Administrative Assistant Anita Aase, School Board members Amy Goerwitz and Corey Butler, and Nick Lopez and David Rhoades.

Northfield Superintendent Matt Hillmann said the proposed amendment is based on research showing that students benefit from seeing and learning from staff members with whom they share similar physical characteristics and experiences.

Hillmann noted the district doesn’t yet have a specific amount of such experience it is looking for in new hires.

“That is a concept rather than a specific piece of data at this point,” he added.

According to a biennial report from the Minnesota Professional Educator Licensing and Standards Board, more than half of Minnesota’s teachers who hold a Tier 3 or Tier 4 License are not teaching in a public school or charter school classroom. A majority of districts reported being impacted by the teacher shortage (70%) and substitute teacher shortage (88%).

“Minnesota continues to lag significantly in the ability to hire and retain racially and ethnically diverse teachers even close to the proportion of students of color and Indigenous students in the state,” the report stated.

Hillmann noted those statistics indicate significant competition statewide in an already limited teacher pool. He attributed the ongoing shortage to continued unfair scrutiny of educator work across the nation, and the relative lack of pay beginning educators face after graduating with four-year degrees. He said one of the key components to retaining teachers of color remain in Northfield includes ensuring they feel supported and valued. He separated Northfield Public Schools from other districts because of what he said is the community’s “long history of being supportive” for educators, but added the district must more consistently live up to its reputation of being welcoming and inclusive.

Northfield Public Schools administrators have consistently said they support work to eradicate racism, an approach they said is needed to ensure the district is welcoming to students of color. This year, the High School’s social studies curriculum has been updated and language arts materials added as part of a broader effort to reduce racial inequities administrators see. High School Principal Joel Leer said the May 2020 death of George Floyd while in Minneapolis Police Department custody and subsequent protests necessitated an evaluation of the school’s curriculum to ensure the perspectives of all students are heard.

In comments made earlier this month during a Courageous Conversations Event hosted by the Northfield group Women of St. John’s, Leer and Bridgewater Elementary Principal Nancy Antoine delivered stinging descriptions of what they say are systemic social inequities and offered solutions to tackling the issue.