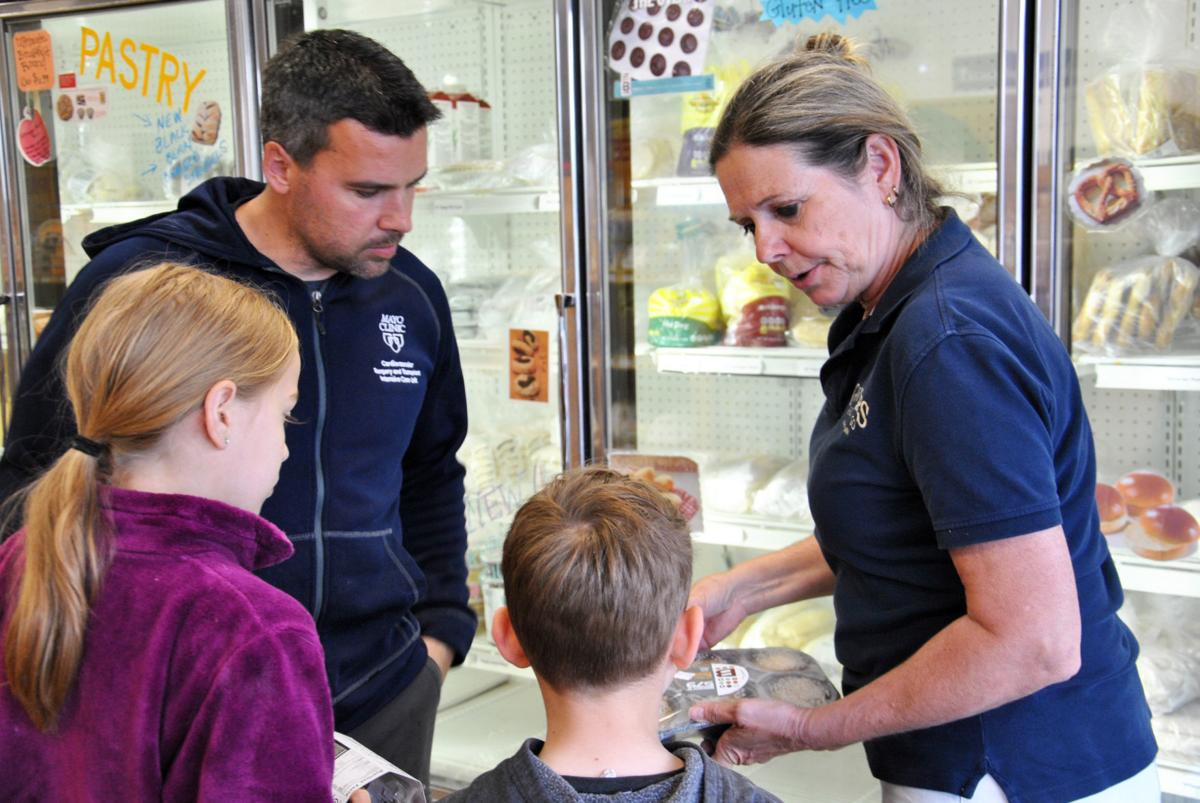 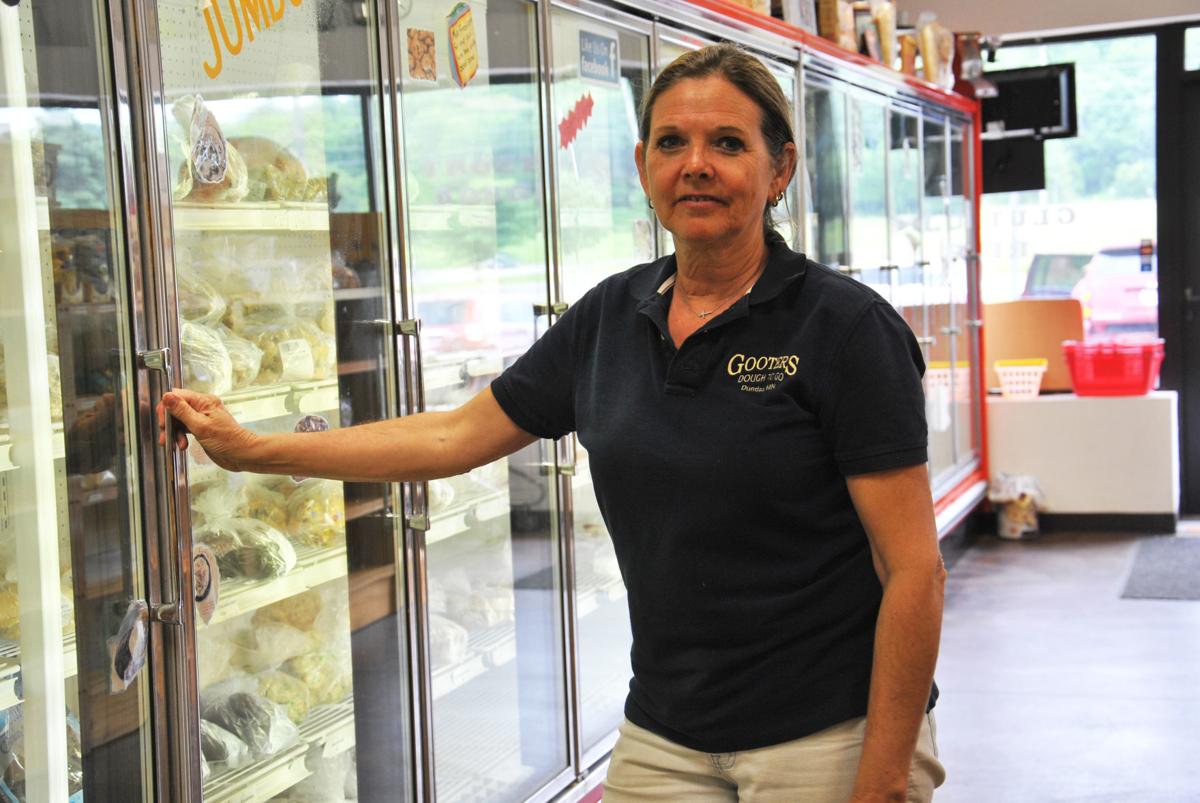 After owning Dundas-based Gooters for more than a half dozen years, Peggy Weaver will step aside and close the shop later this month.

After owning Dundas-based Gooters for more than a half dozen years, Peggy Weaver will step aside and close the shop later this month.

After seven years of operating in Dundas, take-and-bake shop Gooter’s Dough to Go will close late this month, a move owner Peggy Weaver attributes to rising rent costs and increased prices for goods.

Weaver said although she was “disappointed” in closing the store, at 200 Schilling Dr., she needed to close the business because of a $1,000-per-month rent increase to $3,500 for the approximately 2,300-square-foot space. She has been trying to sell the building for 18 months and said she has struggled to attract quality workers.

Weaver has normally had two employees in the non-holidays season, with four to five during the holidays. The store has been open seven days a week.

Landlord Becky Holm declined to discuss the reason for the rent increase, adding she is pursuing options for the space.

“I wish her well,” she said of Weaver.

A graphic artist by trade, Weaver helped Terry Gutowski open Gooter’s Dough to Go in March 2012 and has worked at the gourmet shop ever since. She took over for Gutowski Jan. 1, 2013, after he decided he wanted to move to Florida and manage restaurants.

Prior to owning the Dundas-based shop, Gutowski had a U-Bake store in Savage. Ice cream and take ‘n’ bake pizza were added to the options after he came to Dundas.

A Wisconsin native, Weaver moved to the area after graduating from the University of Wisconsin-Stout in 1984. She has worked for several number of companies, serving as a graphic designer and art director for 30 years. Some of those companies include Colgate-Palmolive and Brown & Bigelow.

As her time as a business owner comes to an end, Weaver said her favorite memory from her time at Gooter’s was ensuring quality customer service.

“I like customer service, basically,” she said. “I like helping customers find what they need and solve their culinary issues.”