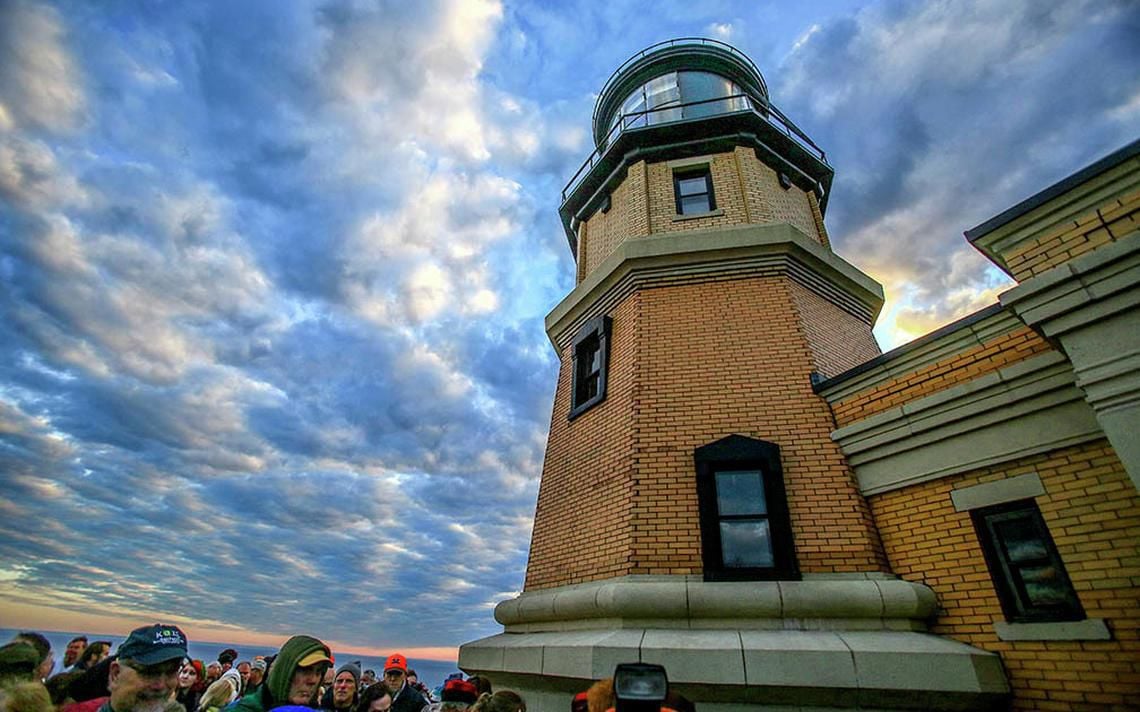 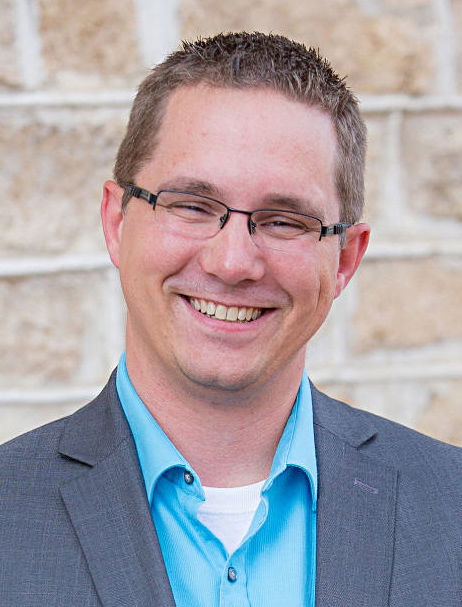 When Hayes Scriven applied for a tour guide position at Split Rock Lighthouse after college, he didn’t get the job.

The Split Rock program manager at the time looked at Scriven after the interview and told him he was too qualified for role and would one day be his boss, Scriven said.

Next month, Scriven, the executive director of the Nerstrand native who’s now director of the Richard I. Bong Veterans Historical Center in Superior, will take over as site manager of Split Rock, where he’ll oversee all the daily operations of historic lighthouse on Lake Superior’s North Shore. He replaces Lee Radzak, who retired in April after 36 years in that role.

“It is really my dream job,” said Scriven, who served for more than a decade as executive director of the Northfield Historical Society, by phone Thursday evening.

And like Radzak and the lighthouse keepers before him, Scriven, his wife Jenny and two kids will live on site, just a few hundred feet from the lighthouse.

“They gave us the option if we wanted to live on site, and we’re following in all the other lighthouse keepers’ steps,” Scriven said. “Lee (Radzak) lived on site with his family — raised two kids there — and so my wife and I are pretty much going to do the same thing.”

Split Rock Lighthouse was commissioned in 1910, and operated until 1969. The state of Minnesota took over the property in 1971, and the Minnesota Historical Society has managed the site since 1976.

Scriven will start in his role at Split Rock on a part-time basis on Nov. 1 as he finishes up at the Bong Center, where he finishes Nov. 8, one day after a major auction there. By Dec. 1, he’ll be full time at Split Rock.

Scriven has served as the executive director at the Bong Center since 2017. During his time there, he helped boost attendance by 38% and membership by 15%.

“To see the attendance really be up is probably my proudest thing because then I know people are aware of it,” Scriven said. “They’re there; they’re taking value in it.”

Terry Lundberg, board chair of the Bong Center, said Scriven will be missed.

“Under Hayes’ leadership and energy, it’s totally revived the center from the board’s perspective and from the staff and volunteers,” Lundberg said. “He being a new, fresh set of eyes and the energy has really increased our attendance.”

At Split Rock, Scriven said he’s looking to boost programming during the “shoulder season” — the late fall and early spring months when tourist traffic is low.

That experience, and his work at the Northfield Historical Society made Scriven an attractive candidate, Ben Leonard, director of Greater Minnesota and partnership sites at MNHS, said in a news release Thursday.

“Hayes emerged from a very competitive applicant pool because of his proven track record leading cultural institutions and his community connections along the North Shore,” Leonard said.