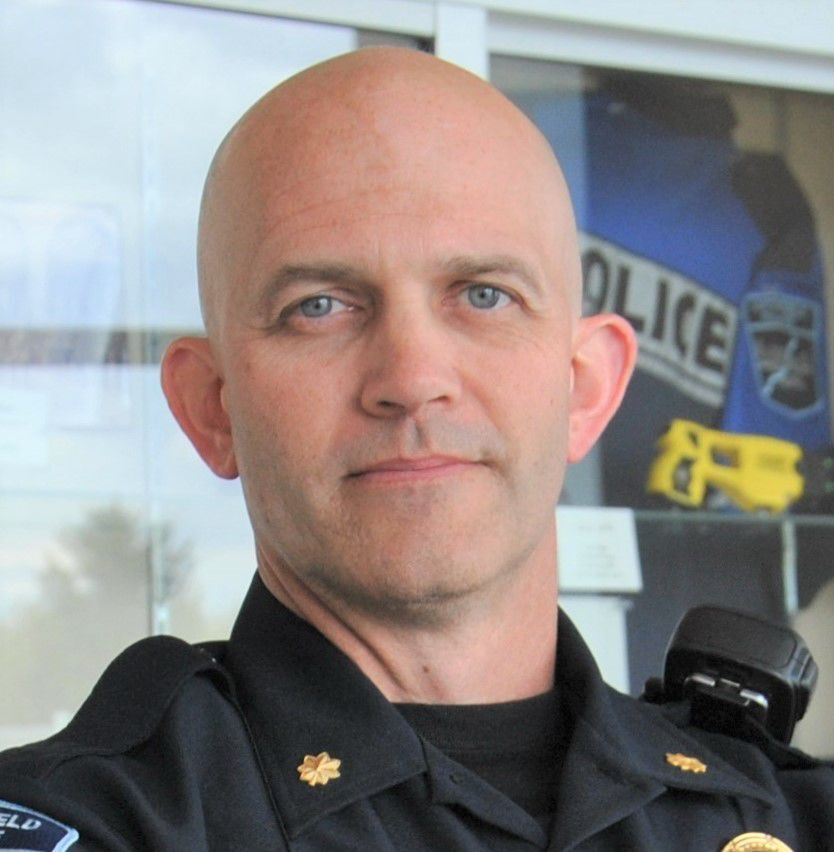 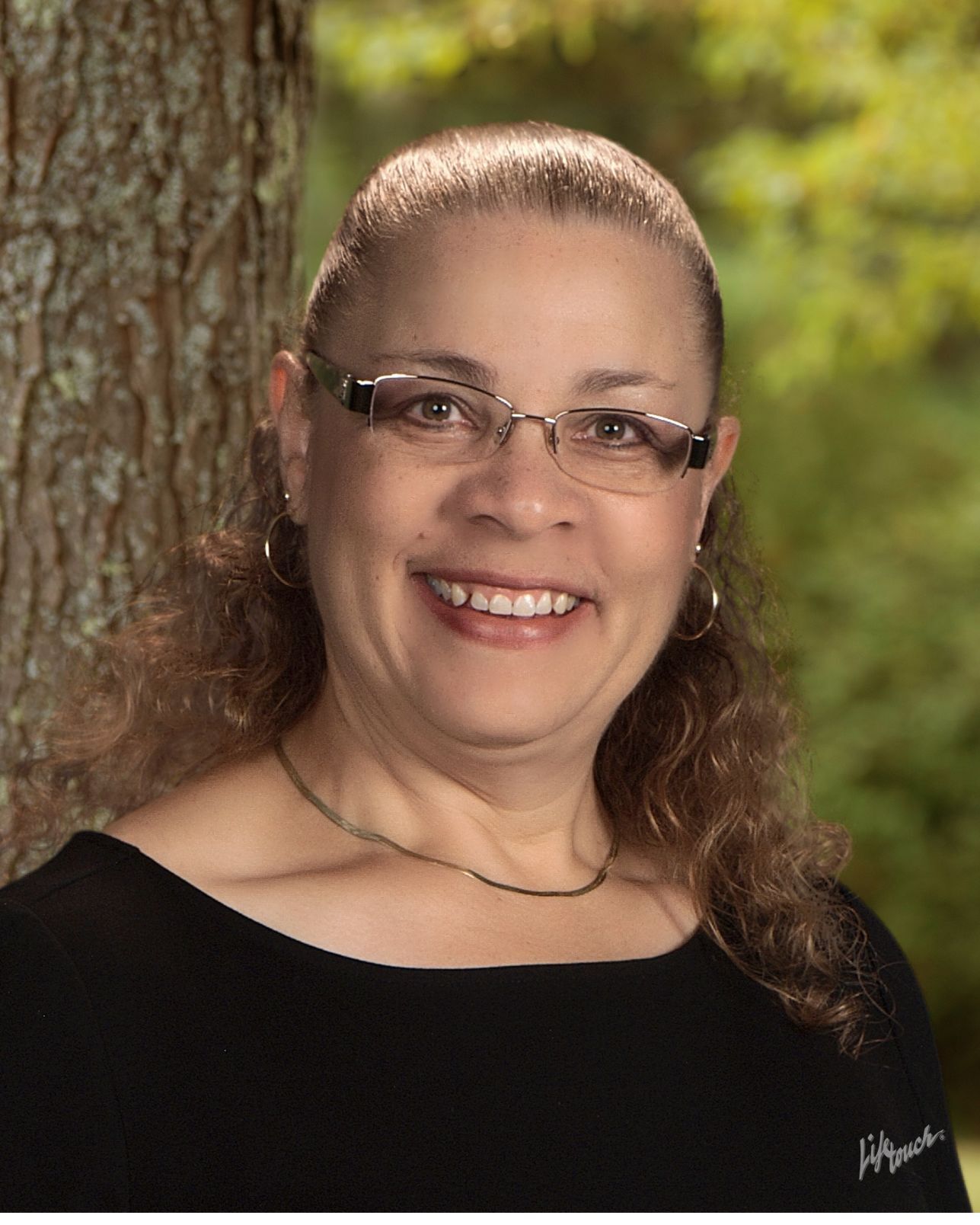 A citizen-led task force has completed its review of Police Department policies and is signaling its support for body cameras.

The Northfield City Council formed the group last year to review updates related to police reform and related department policies identified in the recent updating of the department’s employee handbook, a process that started last April through public safety policy and training company Lexipol. The draft handbook is intended to include more recent state and federal statutes and current law enforcement best practices.

The task force reviewed nearly 30 Northfield Police Department policies, including use of force, civil disputes, First Amendment assemblies, mobile video recording, searches and seizures, and officer response to calls. The policies were grouped into weekly themes and sent to members at least 10 days before each meeting for review. The group includes 13 members, including two city councilors and 11 community members representing different stakeholders.

The handbook includes 21st century policing recommendations. Among them: the department separate federal immigration enforcement from routine policing for civil enforcement and non-serious crime, implement prioritize de-escalation and a guardian mindset to mass demonstrations, and train all officers in cultural diversity and related topics.

Under the department’s use of force policy, any officers present or observing coworkers using force beyond what is deemed unreasonable must intervene and report to a supervisor as soon as feasible. The draft policy calls for the deputy chief to prepare an annual report listing use of force incidents, naming any trends in the use of force by members, identifying training and equipment needs, and recommending policy revisions.

During a Feb. 16 City Council meeting, Police Chief Mark Elliott noted he has the final say in department policy decisions, similar to other city leaders. However, he added that a majority of requests from the task force were implemented. In other cases, suggestions were already covered in the employee handbook. Changes requested cannot modify those mandated at the state and federal levels.

Carleton Vice President for Student Life & Dean of Students Carolyn Livingston said there was “spirited discussion” about biased-based policing. The policy prohibits officers in engaging in such an approach. One task force member reportedly spoke of a personal experience involving bias-based policing. Elliott said officers must be aware of the presence of bias in the community and ways they can combat that.

To Elliott, the task force adds legitimacy to the policies and enhances citizen confidence that the Police Department is working well.

Northfield’s Police Department hasn’t gotten funding for cameras despite repeated requests. This year, as the department and Elliott seek to have body cameras in place, the chief is also asking for $40,000 for evidence/IT support, and the potential for a half- or full-time hire.

The council has contemplated the idea of adding body cameras over the previous months. Councilor Suzie Nakasian, who has frequently questioned whether the expenditure is worth making despite her support for the underlying concept, requested task force members offer their opinions on the cameras.

St. Olaf Vice President for Student Life Hassel Morrison noted the college equips its officers with cameras and also places the devices on their cars and vehicles. To him, it’s better for the city to have body cameras and not need them than to not have them and face a possible lawsuit in which the devices would prove beneficial.

To fellow task force member Kelly McCarthy, chair of the Minnesota Board of Peace Officer Standards and Training, body cameras help to fund “transparency” and “accountability.”

The council has a public input session planned during the March 2 council meeting.