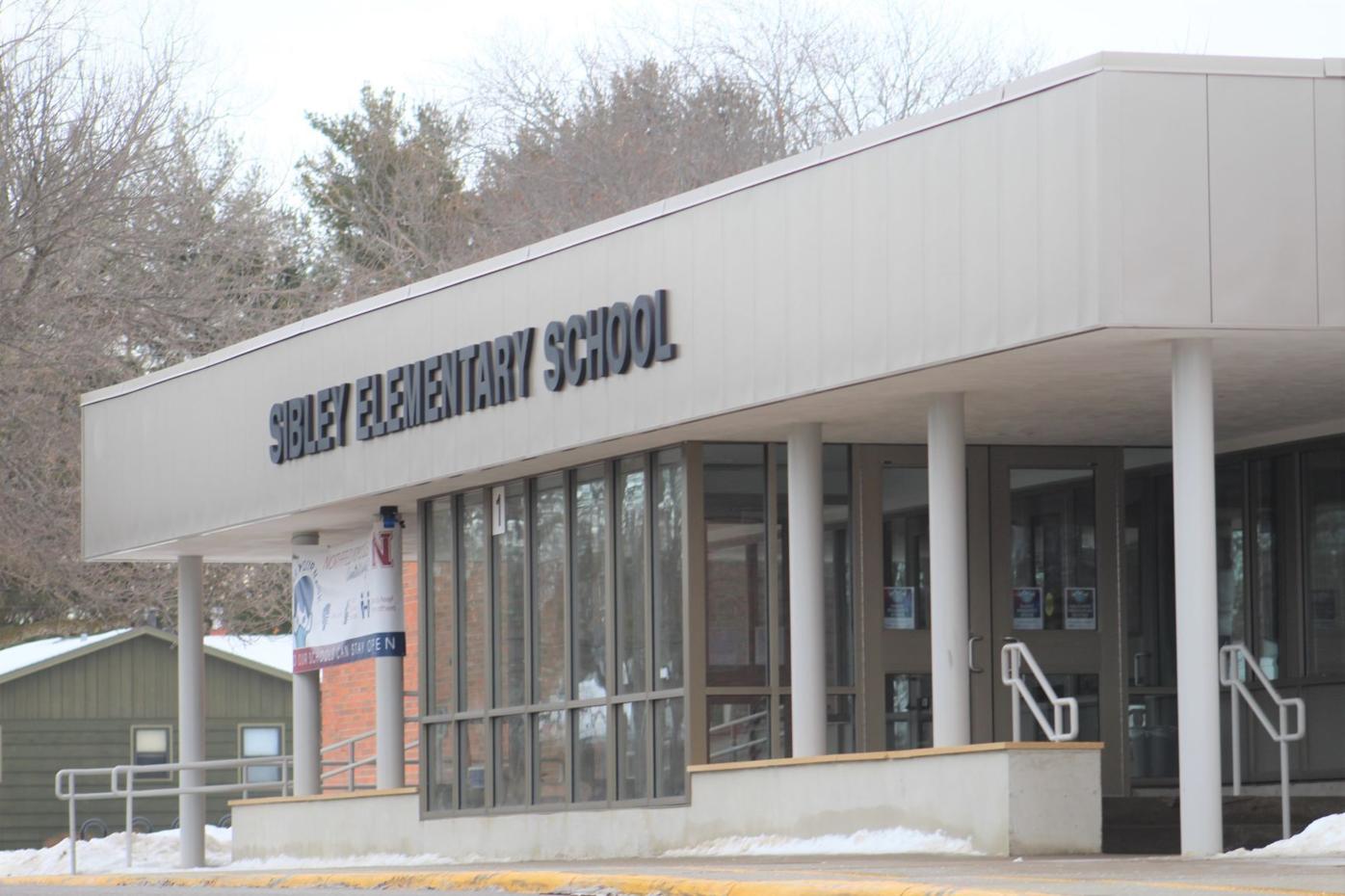 Sibley Elementary will soon have a new name after the School Board opted to change the controversially-named building to Spring Creek Elementary. (Sam Wilmes/southernminn.com) 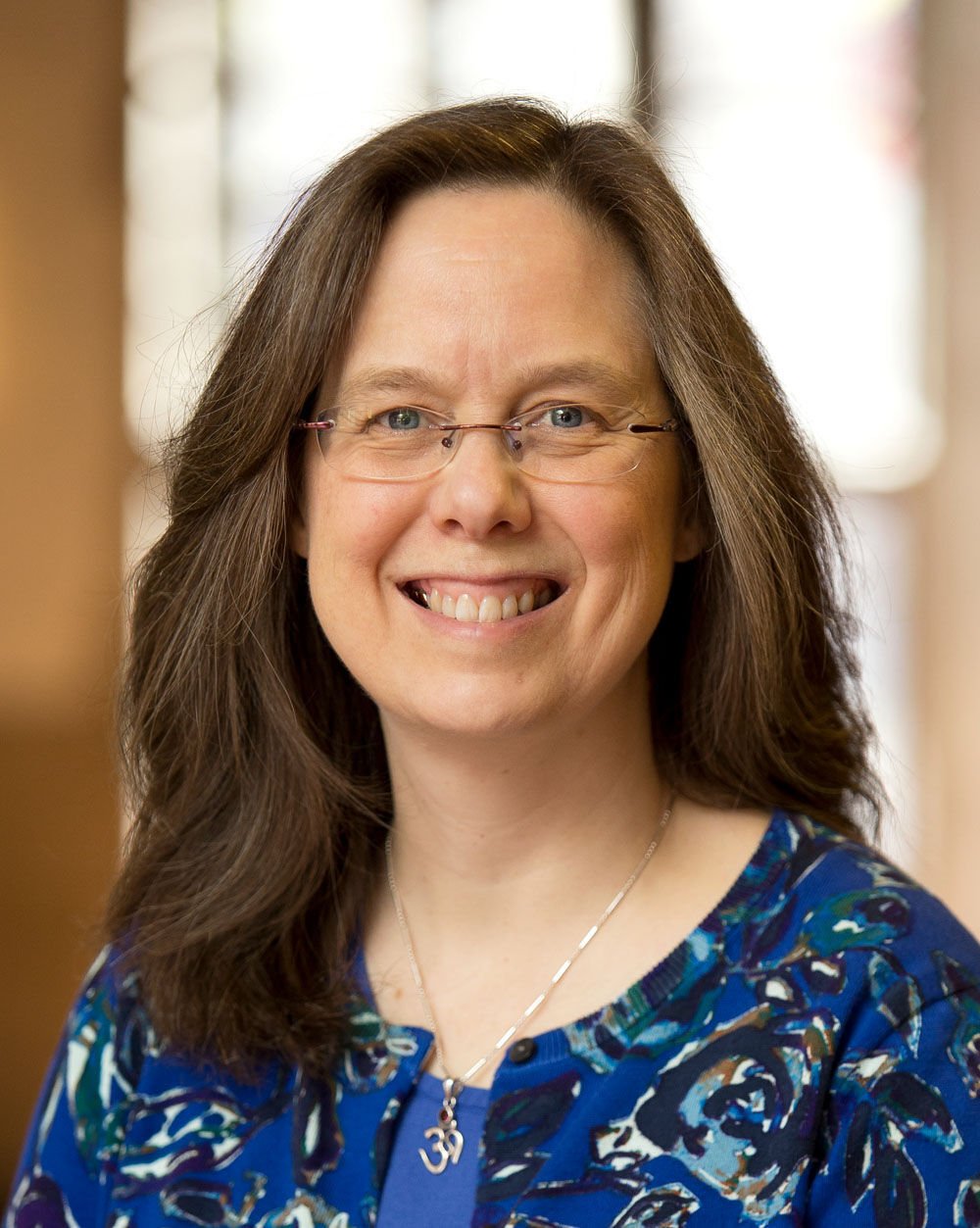 The Northfield School Board has chosen a new name for the former Sibley Elementary School, whose namesake has drawn accusations of racism and murder undertaken against Native Americans.

The name change to Spring Creek Elementary, set to take effect July 1, came after the School Board decided last October to disassociate itself from the school’s controversial namesake, Henry Hastings Sibley, as part of a ban on naming district facilities after individuals. The policy required site names to illustrate their role within the district.

The first Minnesota governor, Sibley, played a role in the trial and execution of 38 Dakota Indians following the 1862 war in southern Minnesota. Spring Creek Elementary, named after the nearby body of water, will include historical markers inside and outside of the school in remembrance of Native Americans.

Northfield Middle School social studies teacher Earl Weinmann and two of his former students are working to erect a historical monument at Sibley and Longfellow elementary schools and Northfield High School. The exhibit would include the history of the Wahpekute tribe that inhabited Rice County, and could include a historical marker and placards.

The board considered two other options for Sibley: Maple Hill Elementary and Maple Hills Elementary.

Prior to approving the name change, School Board member Amy Goerwitz said it was important that the historical marker and mini-museum on the site discuss the history of the Wahpekute tribe and Sibley.

During a Feb. 8 meeting, the School Board renamed what was Longfellow School to Northfield School District Office and Area Learning Center. Longfellow was named after the legendary poet Henry Wadsworth Longfellow.

For the Sibley name change, 46 public submissions were made between Dec. 18 and Jan. 15. Sibley renaming committee members received a Google Forms link and had eight votes. Committee members could vote for eight different names or one name eight times. The eight names with the most votes advanced to the next voting round. From there, the three names with the best average ranking advanced for School Board consideration.