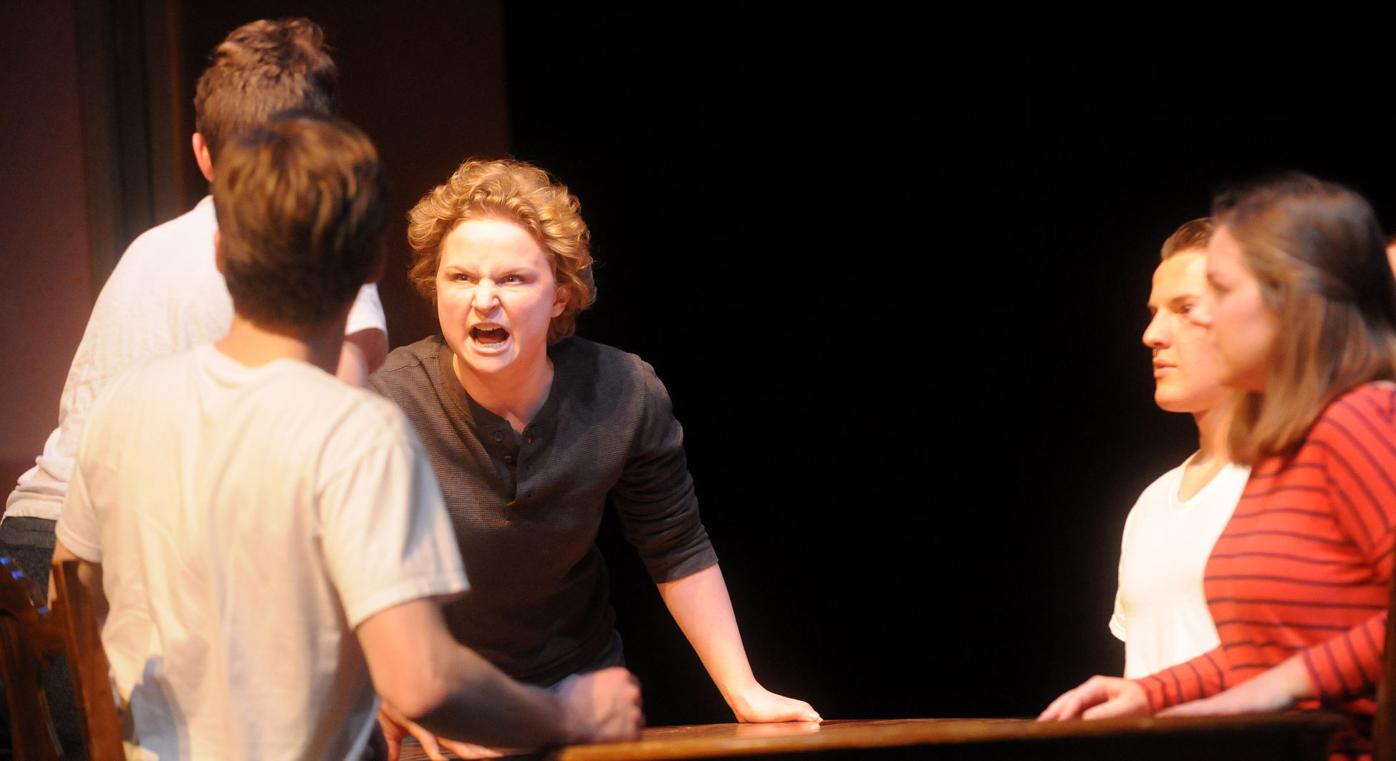 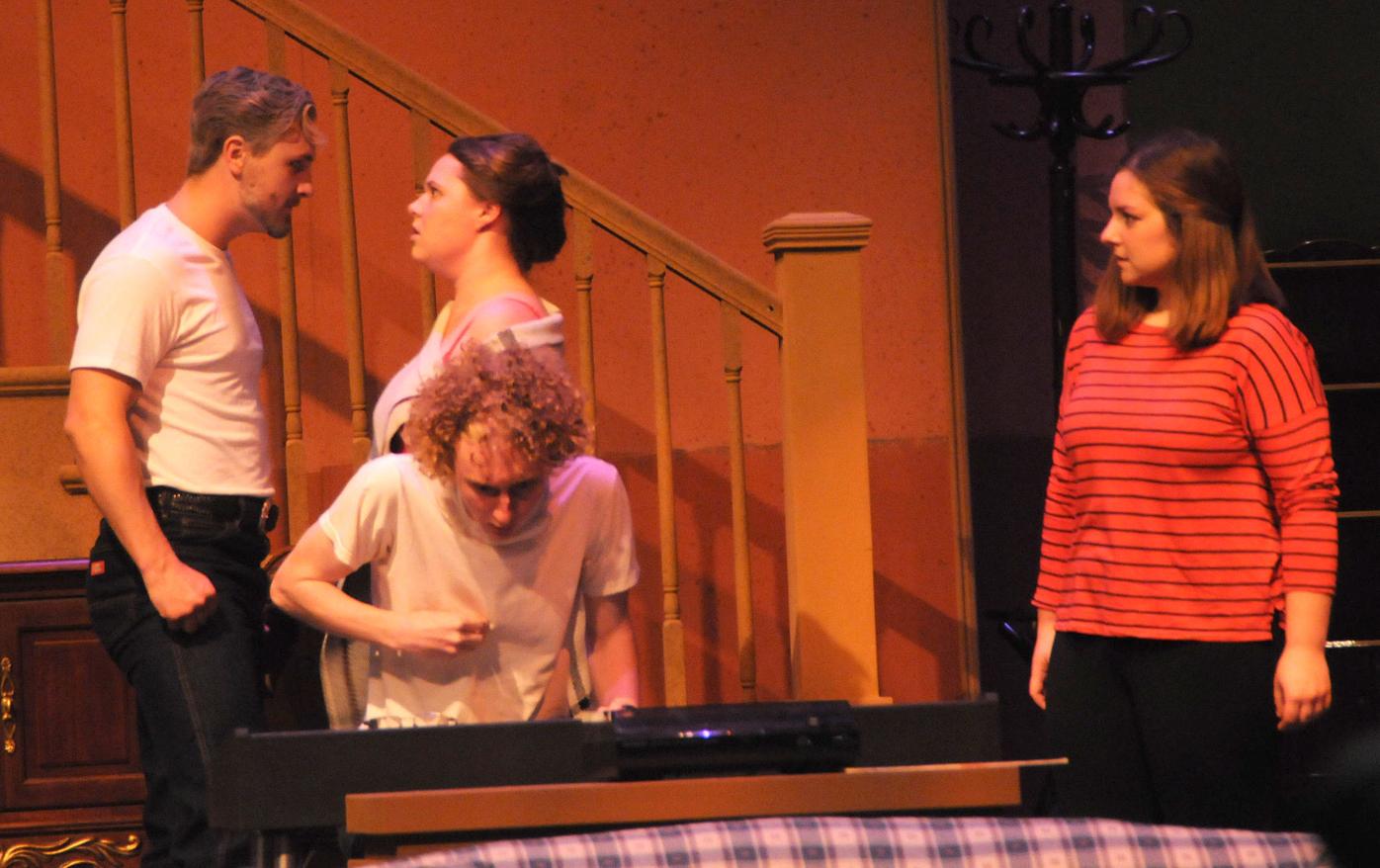 Decades worth of familial tension erupts to the surface in “August: Osage County,” and through the course of three acts, St. Olaf College students are exploring the fissures that lead to an explosion of emotion with their production of the show.

The 2008 Pulitzer Prize winning play, written by Tracy Letts and later developed into a 2013 film starring Meryl Streep, features strong language and adult situations as the Weston family is forced to confront its past following the suicide of its patriarch, Beverly, a poet whose work has diminished with age and his alcoholism.

His suicide brings the family together for the funeral in Oklahoma, but it also calls into question the reasons behind his action.

Things turn physical at the dinner table following Beverly’s funeral when Barbara, the eldest daughter, confronts her mother, Violet, about her addiction to prescription drugs. With one deep-seated secret uprooted, the others come to a front as well — some more painful and never before uttered.

It’s an emotionally-charged work for college students to take on, but director Michelle Cowin Gibbs has conscientiously approached the work.

“It was actually very intense,” Cowin Gibbs said. “I did my best to protect them.”

Cowin Gibbs, who is leading her first production at St. Olaf, brought in Steven Hahn, a history professor at St. Olaf, to give a lecture on Oklahoma and Native Americans so they understood the racial undertones of the work, which includes a Native American character, Johnna, who Beverly hired as a live-in housekeeper before his death.

“A show like this has dark and heavy material,” said Josh Horst, who plays Steve, the fiancé of the youngest daughter Karen. “It has a lot of messages.”

Johnna attacks Steve later in the play when she witnesses him attempting to molest Barbara’s 14-year-old daughter, Jean.

“A lot of those scenes we did those privately,” Cowin Gibbs said. “The very first time I had a therapist from Boe House there who specializes in sexual abuse among young people. I really took my time with those scenes, just constantly talking it through with them.”

Cowin Gibbs looked for a work that would challenge the students and she’s found that with “August: Osage County.”

Playing older characters with unique life experiences presented a challenge, but Cowin Gibbs advised the cast to root themselves in the personalities of their characters.

“They’re able to really identify in the characters because they’re able to ground it into something they are doing,” Cowin Gibbs said.

Faced with such a difficult piece, the actors have built a foundation of trust with each other.

“Trust is so important,” said Annika Isbell, who plays Karen. “Everyone is leaning on each other.”

It’s a challenging piece for stage director Shelby Reddig and the crew, with an intricate set design and more props than other shows.

“It’s a new challenge in what we can and cannot accomplish,” Reddig said.