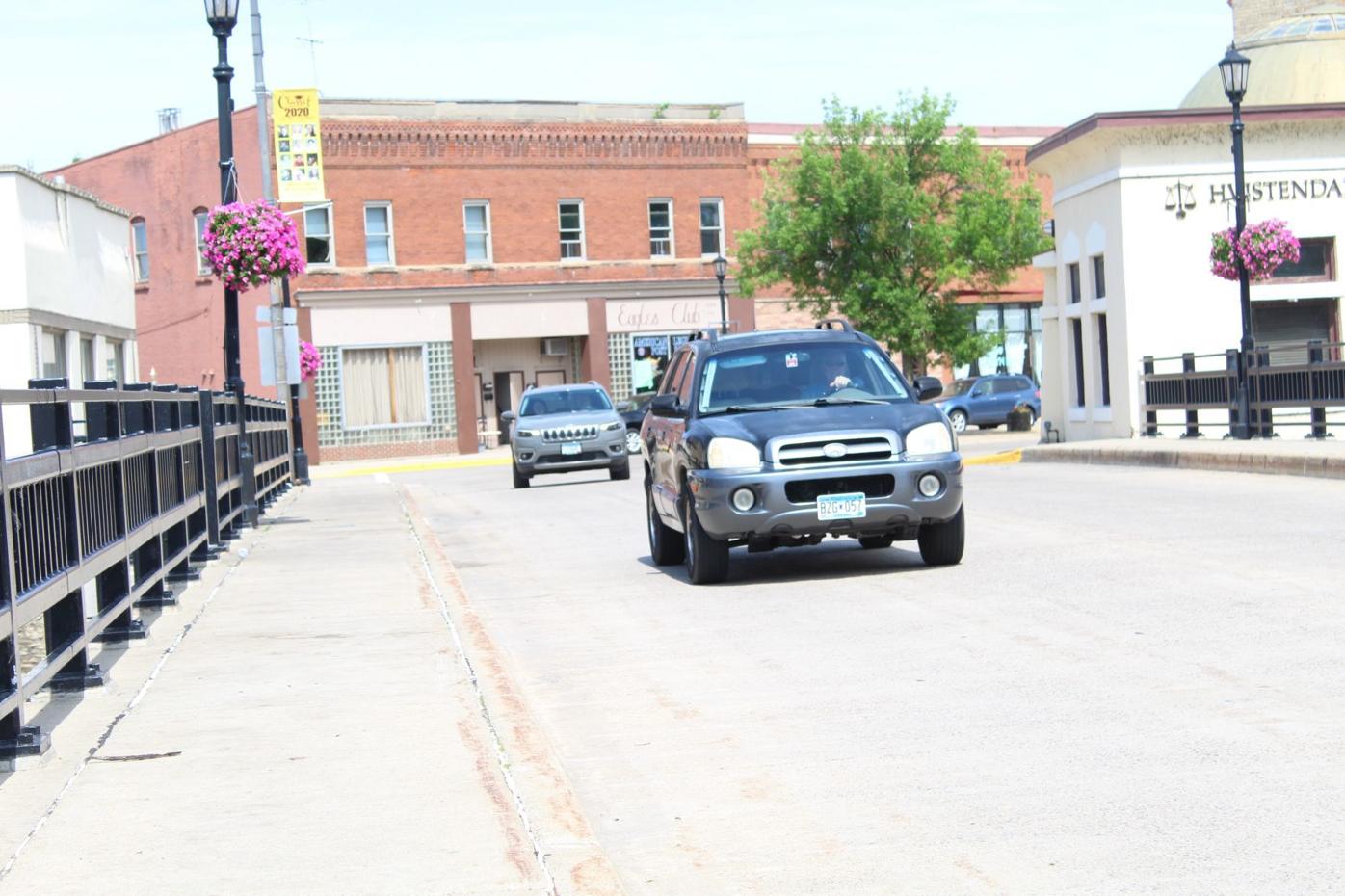 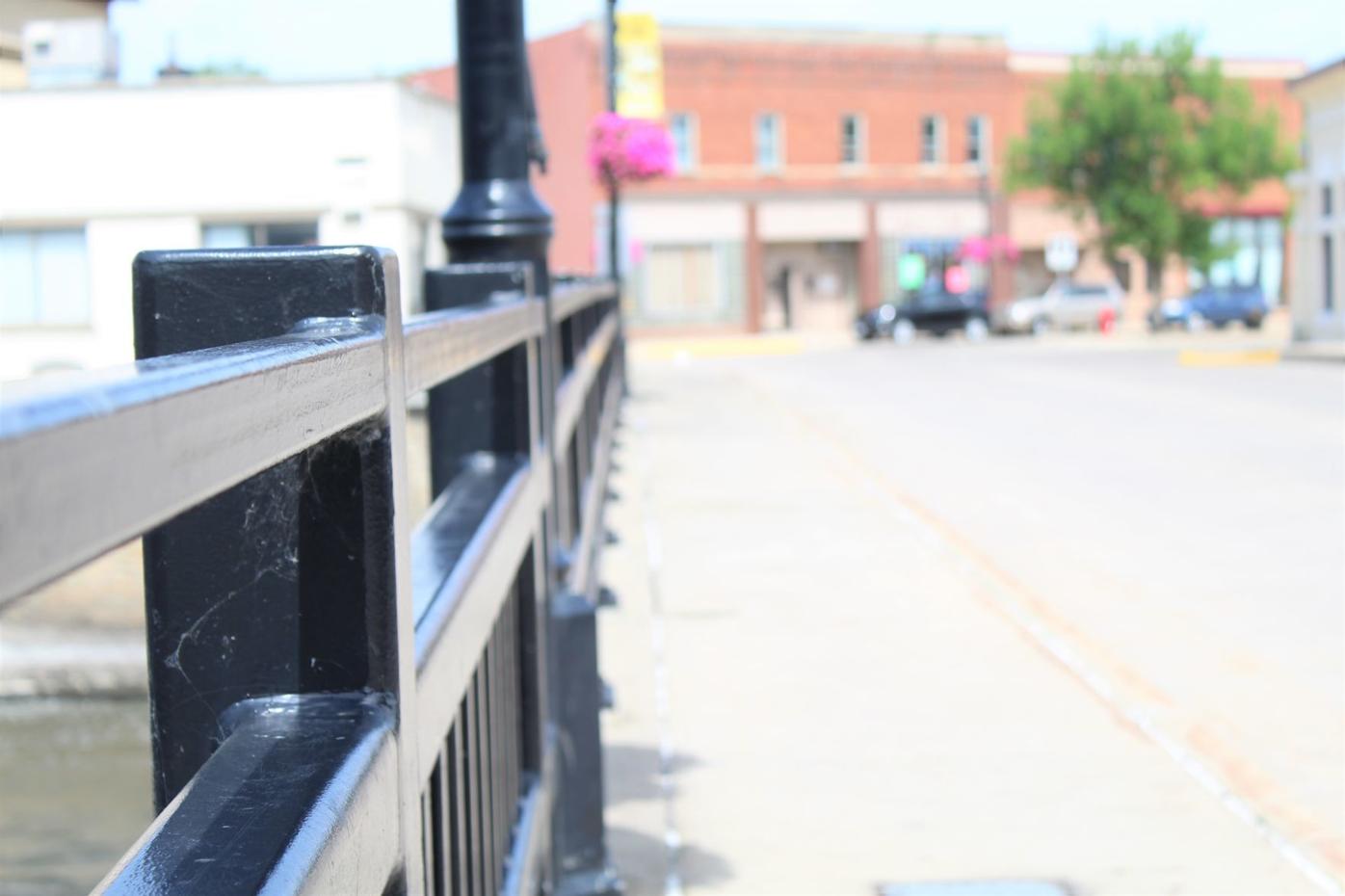 One of the cited reasons for the closure was fishers who do so from the bridge. (Sam Wilmes/Northfield News) 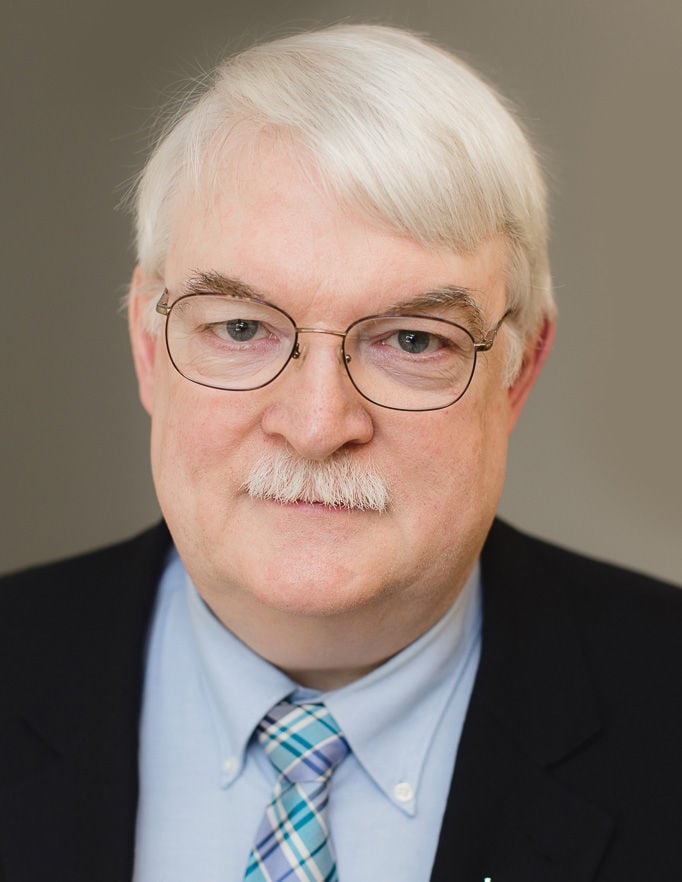 One of the cited reasons for the closure was fishers who do so from the bridge. (Sam Wilmes/Northfield News)

By a split vote, the Northfield City Council on Tuesday approved constructing a plan to close the Fourth Street bridge and a small portion of adjoining Water Street until the end of July.

The measure passed on a 4-3 vote. Councilors Brad Ness and David DeLong and Mayor Rhonda Pownell voted no.

The council took action after becoming aware that people were fishing on the bridge, blocking the sidewalk, not wearing a mask nor keeping a proper social distance to combat COVID-19. Supporters said their goal was to allow for a safer pedestrian environment in the area. Motorists will still be able to turn off of Highway 3, but will have to make a U-turn near Froggy Bottoms or the Eagles Club.

DeLong said the plan was “overkill.” He added delivery trucks and other traffic consistently flows over the bridge. Instead of closing the bridge, he suggested the city enact an ordinance prohibiting fishing on the bridge.

“It’s a health and safety issue,” he said. “They should not be fishing from the bridge.”

City staff supported closing a portion of Water Street north of the bridge but expressed reservation about closing the bridge. Public Works Director David Bennett said closing the bridge would cause problems for trucks delivering to businesses in the immediate area. Trucks would have to back up or cut between the Eagles Club/Ames Mill, creating safety concerns, in Bennett’s opinion.

Northfield Police Chief Monte Nelson admitted he hadn't gathered broad input on the plan from businesses, but said at least six business owners, plus Chamber staff, expressed mixed opinions on closing the bridge. He added concerns expressed by businesses include a loss in needed downtown parking and issues with traffic flow.

Nelson also expressed concern over the impact closing the bridge would have on first responders seeking to enter downtown.

However, Councilors Jessica Peterson White and Erica Zweifel said the focus on business impacts didn’t match with their focus. Instead, they said they were more concerned about pedestrian safety.

“I’m disappointed, very disappointed with the staff report and how it’s been framed,” Zweifel said.

“This feels like a nice compromise, a nice centralized location,” she added.

Peterson White said the city has a chance to cater to residents who will likely be spending more time in Northfield as COVID-19 induced social distancing restrictions continue. She said closing the bridge will allow people to safely order takeout and eat outside in a safe environment.

Pownell said although “there is clearly an issue” with the bridge, she is fine with people who want to fish from there. She said bridge sidewalks could prove difficult to navigate for pedestrians who are pushing a stroller or have a physical disability. Despite that, she said she would have rather seen the council enact a safer walking area than a full bridge closure.