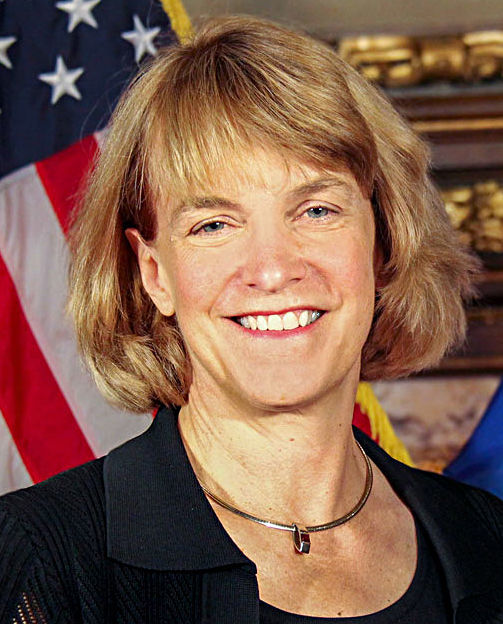 It includes state Sen. Rich Draheim, R-Madison Lake, who represents northern Rice County and most of Le Sueur County. Draheim has been a staunch supporter of health care reforms and cutting those costs for Minnesotans.

Appointments to the newly created, 17-member commission were announced last week. The body — which includes the state Health and Human Services commissioners, four lawmakers and 11 members picked by the governor — will meet for the first time on Thursday, Sept. 26.

Gov. Tim Walz and legislative leaders agreed to create the commission as part of the state budget agreement they reached earlier this year. The group must produce a report by October 2020 with recommendations for cost savings in the departments of Health and Human Services.

“Minnesotans rely on our health and human services programs to live full and productive lives,” Walz said in a statement. “That is why I am looking to this Blue Ribbon Commission to make recommendations on how to improve outcomes, control costs in the short run and plan for the needs of the future.”

Walz appointed the other 11 members. His picks include:

Lawmakers are already taking a close look at DHS, which has come under intense scrutiny in recent months. Several top leaders resigned from the agency — most of them without explanation — over the past two months. And in August, news broke that the agency mishandled more than $70 million in federal Medicaid funds.

Harpstead said in a statement that the panel “represents an opportunity to design and implement programs and services that make a real difference for Minnesota residents and communities, while also maximizing the return on every dollar invested.”