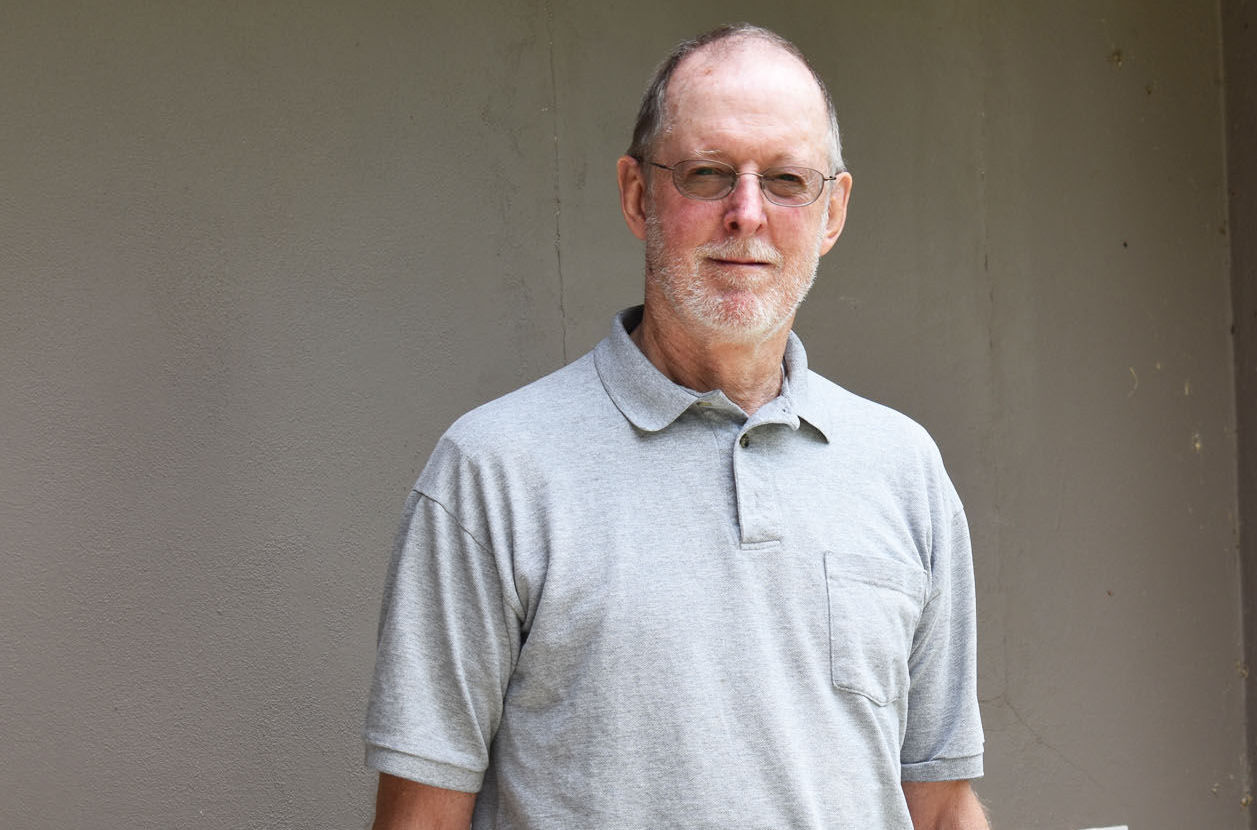 Dennis Dempsey stands outside the St. Dominic parish office in June 2019. Dempsey, who died Monday, was known for his selflessness and advocacy for Northfield’s Latino community. (File photo/southernminn.com) 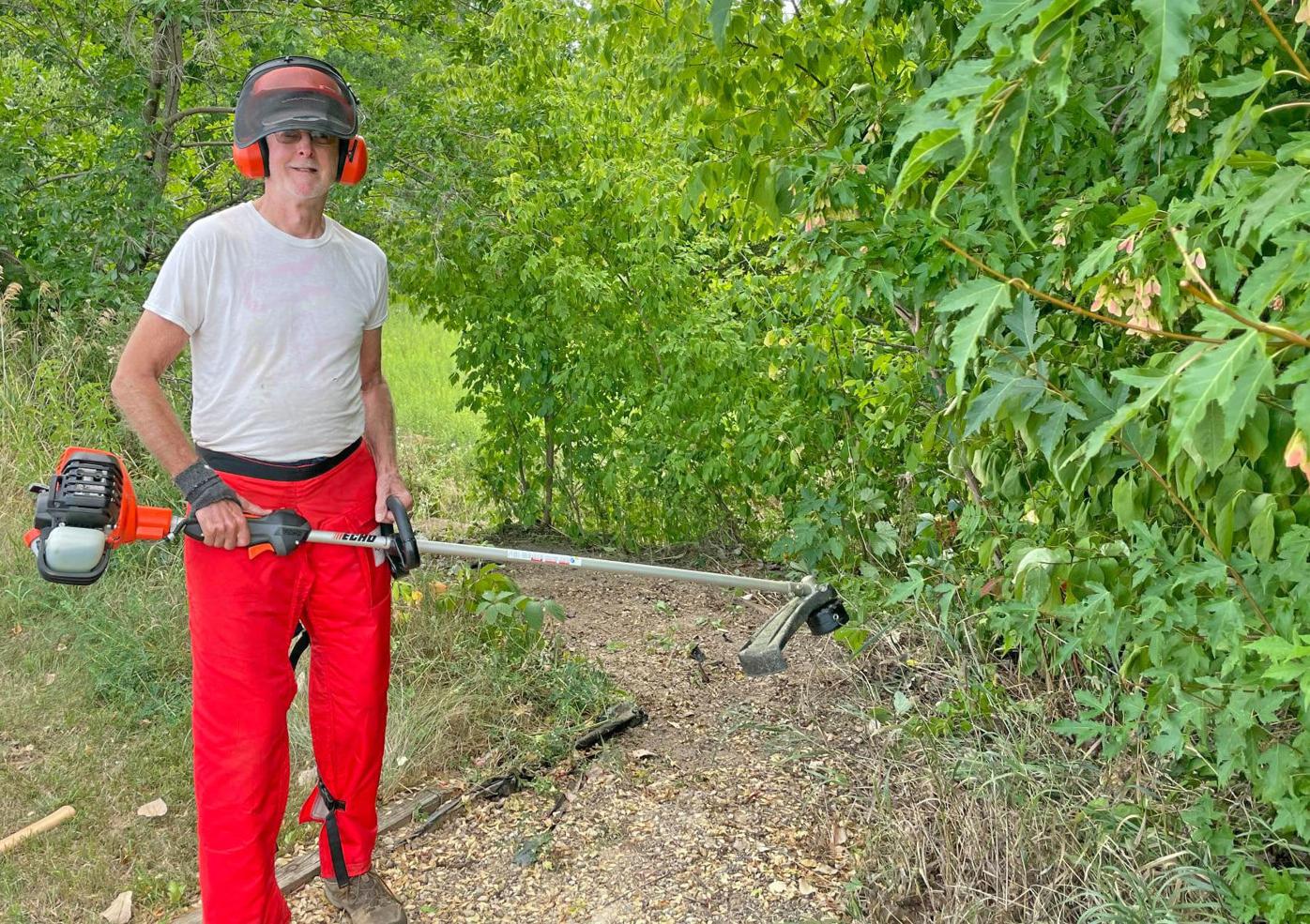 Dennis Dempsey stands outside the St. Dominic parish office in June 2019. Dempsey, who died Monday, was known for his selflessness and advocacy for Northfield’s Latino community. (File photo/southernminn.com)

The Rev. Dennis Dempsey, who spent 15 years as pastor at the Church of St. Dominic in Northfield, died Monday after the bicycle he was riding in Rosemount was struck by a vehicle.

“It is with heavy hearts that we share with you this news. We learned last night that Fr. Dennis Dempsey was called home to our Heavenly Father,” read a post on the church’s Facebook page. “Father Denny was tragically killed in a bicycle accident yesterday afternoon. We know this news will be devastating to many who know and so loved him. Our hearts are broken.”

The man reportedly driving the vehicle that struck Dempsey is in the Dakota County Jail on suspicion of criminal vehicular homicide, operating a vehicle in a grossly negligent manner.

Dempsey, pastor at St. Dominic from 2004-19, joined Church of the Risen Savior in Burnsville four months ago, and served the Archdiocese of St. Paul and Minneapolis as a priest in Minnesota and in the Venezuelan Mission.

“Please pray for the repose of his soul and for the strength and comfort of his family during this difficult time,” the church said.

Dempsey wrote in the June 2021 Risen Savior newsletter that he grew up in a hardware store family in south Minneapolis.

He said that in May 1962, he was listening to a missionary priest recount his adventures to the students at St. Helena grade school “when it struck me that God wanted me to become a priest.”

“After eight and a half years in the seminary system, I left thinking it wasn’t really my vocation,” he wrote. “God just wanted me to get in some good life experiences.”

Dempsey became a teacher, and an avid cyclist “crossing the continent” on his bike, he wrote.

He served two years at the St. Paul Catholic Youth Center as an outreach youth minister, which led to him restarting his divinity studies and being ordained in 1980.

After a few parish assignments, he served at the archdiocesan mission at Jesucristo Resucitado in San Felix, Venezuela, from 1994 to 1999.

“The entire mission experience was amazing and humbling at the same time,” he wrote.

He served as pastor at St. Francis and St. James churches in St. Paul for five years followed by his 15 years in Northfield.

Dempsey said in a 2019 Northfield News story that this experience working with Latino religious communities helped him land his spot in Northfield, which has a large Spanish-speaking population.

Among his efforts during his time at St. Dominic were providing space and support for the church’s Latino community to hold events, and opening the church for public discussions on immigration and other issues with legislators, lawyers and the local police department.

Dempsey also made an estimated 13 trips to Northfield’s “sister city” of Maltrata, Mexico, during which he delivered letters and packages to family members who could not travel between countries. Many of Northfield’s Latino residents hail from the city of Maltrata.

In 2017, Northfield’s Human Rights Commission honored Dempsey with its annual Human Rights Award for his work advocating for Latino immigrants.

Dempsey was a regular at the St. Dominic parish school.

“He’s very dedicated to those children, and he’s wonderful with them,” church trustee Mary Quinn Crow said in the 2019 story. “He has a way of treating children as real people — he never talks down to them, he really educates them in a way that makes them feel whole in the community.”

Longtime St. Dominic volunteer Claudia Bauer said it was Dempsey’s small gestures like delivering a prayer book for her confirmation that made a big difference.

“You always saw him on his bike visiting people,” Bauer said. “He would call me on my birthday and wish me a happy birthday. … He’s very much part of the community.”

Upon leaving for Venezula in 2019, Dempsey performed a concert of 16 songs had written during his time at St. Dominic.

Upon hearing the news of Dempsey’s death, a Facebook page based in Maltrata read in translation: “We will remember him as a great father, a human being and a friend.”

“I believe that we had the presence of a walking saint in him,” Crow said in 2019. “He’s so entirely giving. He’s so entirely wanting to do what God’s will is for him and the parish. He’s always focused outward, and I don’t know if we’ll ever have anybody quite like that again.”