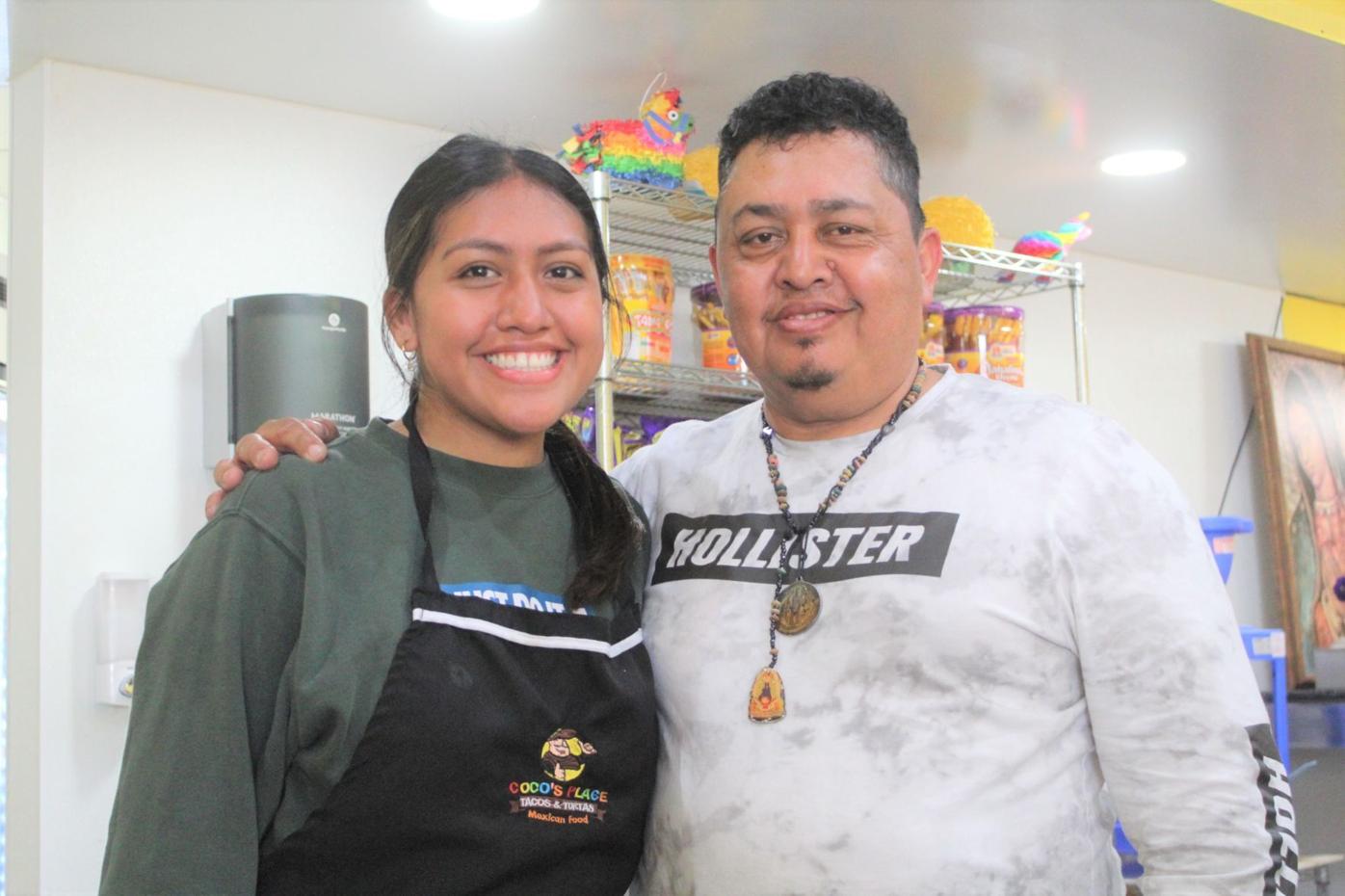 Danice Martinez and her father, Al Martinez, are running Coco’s Place in downtown Northfield. They say the restaurant has been successful thus far because of its commitment to authenticity and scratch-made food and drinks, says Al. (Sam Wilmes/southernminn.com) 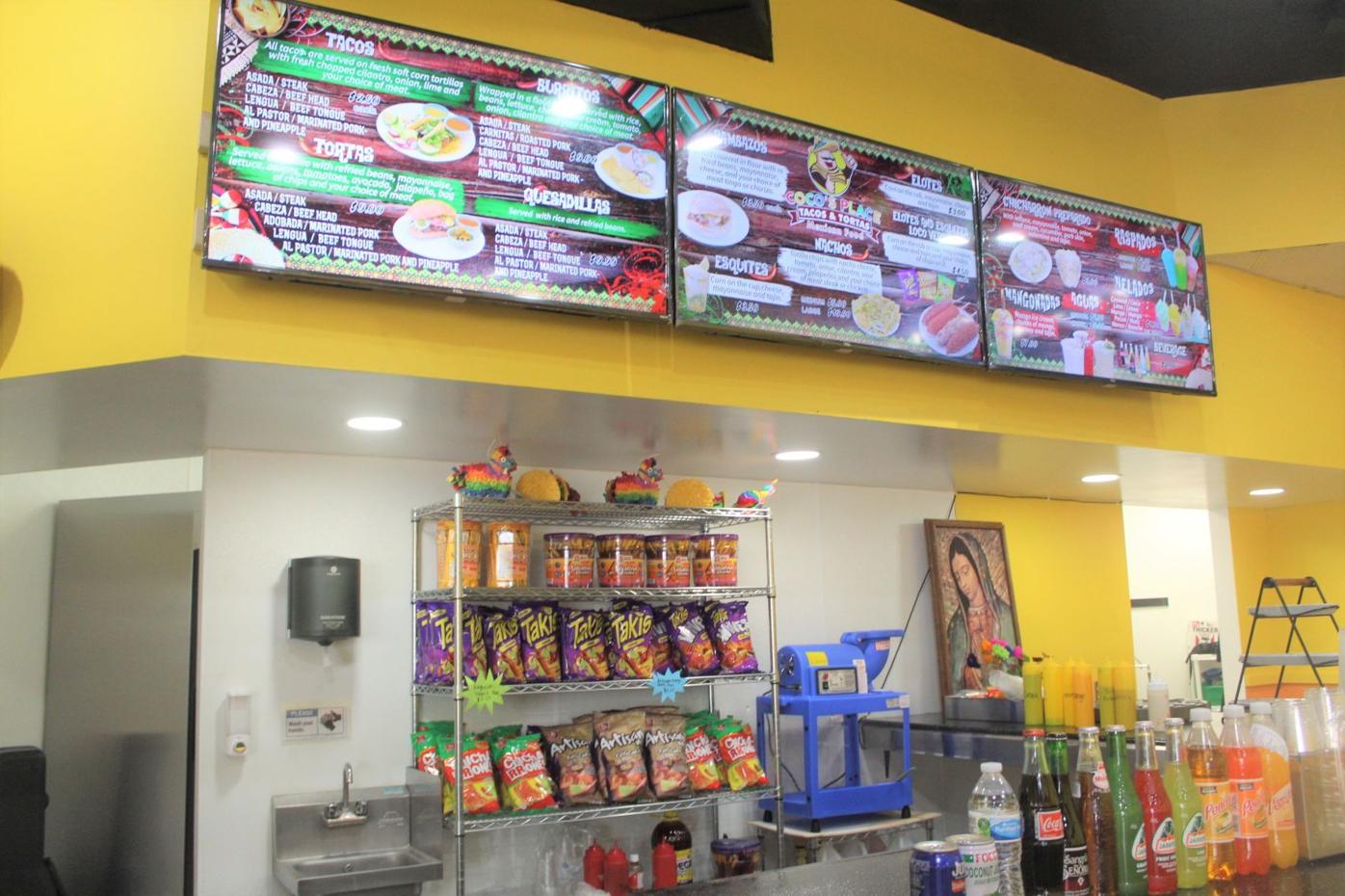 The business is operating in a 2,000-square-feet once occupied by Kahlo and includes many Mexican food items. (Sam Wilmes/southernminn.com) 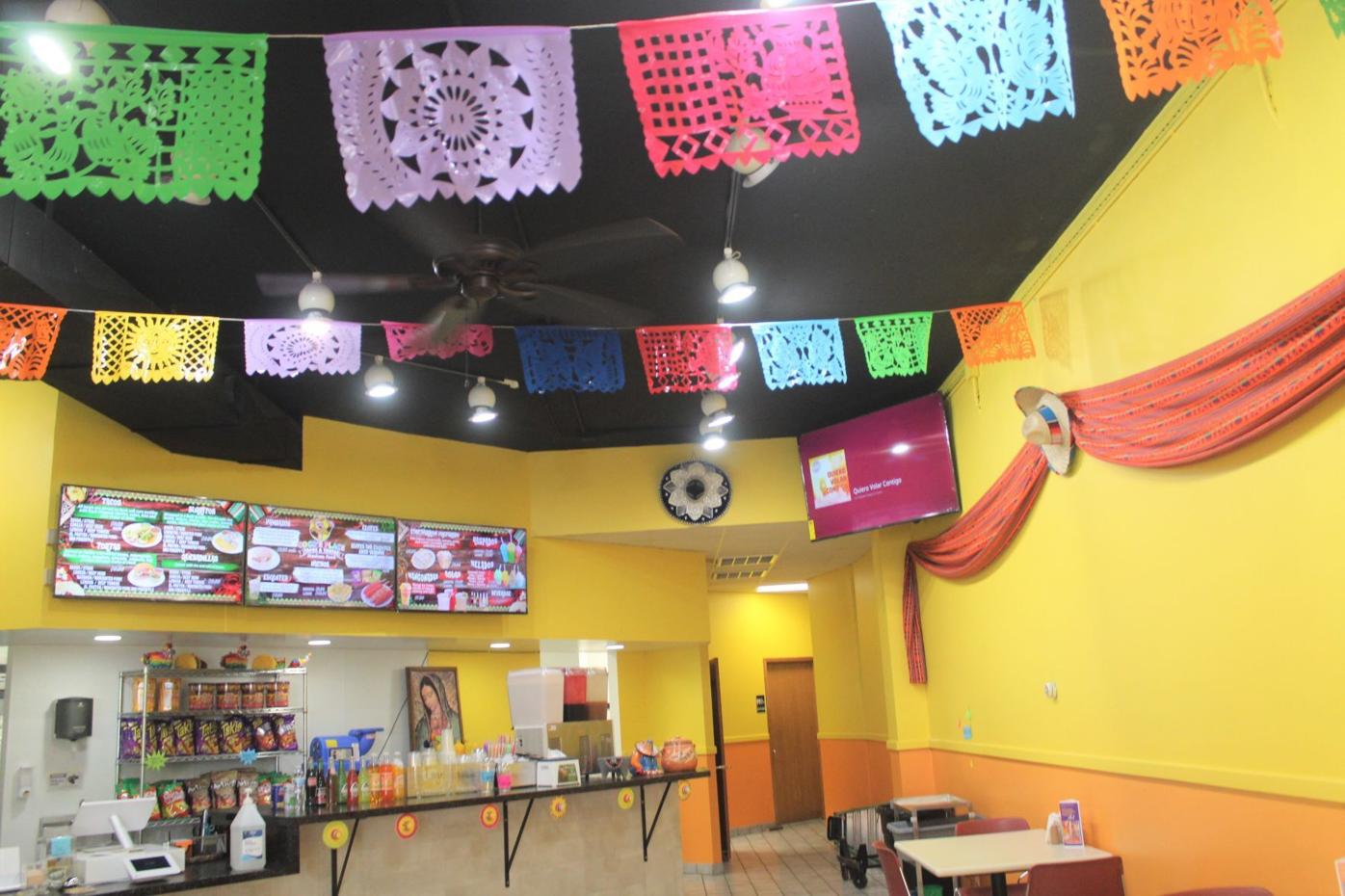 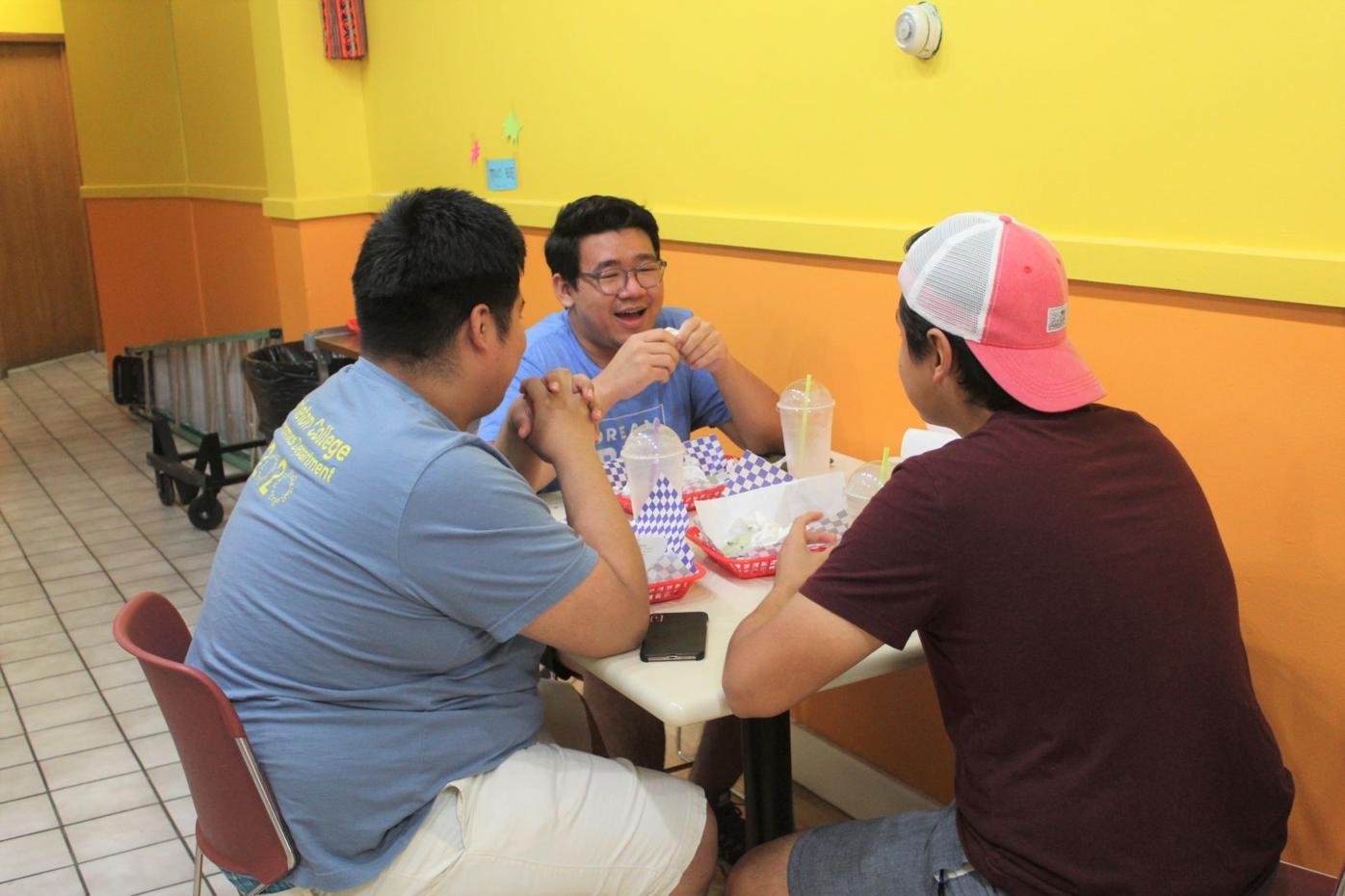 Danice Martinez and her father, Al Martinez, are running Coco’s Place in downtown Northfield. They say the restaurant has been successful thus far because of its commitment to authenticity and scratch-made food and drinks, says Al. (Sam Wilmes/southernminn.com)

The business is operating in a 2,000-square-feet once occupied by Kahlo and includes many Mexican food items. (Sam Wilmes/southernminn.com)

Al Martinez and his family wanted to own a restaurant for a long time.

However, with a young family, he focused on being a painter. As his business grew and his children entered adulthood, he realized the time was right, recently opening a Mexican restaurant he says is uniquely authentic and committed to offering dishes made from scratch.

“We just wanted to bring a little bit of our own style and taste into Northfield,” said Martinez’s daughter, Danice.

Al, who is from Veracruz, Mexico, said he opened the restaurant because Northfield didn’t previously have “real Mexican food.” Recipes are the family’s own, taken from their ancestors.

“They are the ones that teach you the real recipes and stuff,” Danice said of her ancestors. “My dad used to sell chickens and he has like a secret sauce that we used to sell at our house and people would just go crazy for it, so it’s just those kind of little tips that have kind of helped us along the way to make the food very authentic and real.”

Danice and Al say business has moved at a hectic pace so far. Though Danice said that frantic pace has brought anxiety, customer feedback has been positive, and diners from as far away as St. Paul and Chicago have eaten at Coco’s. Al attributes that success to the business successfully maintaining a non-rushed pace in making their food along with its selection of handmade and homemade items.

Al eventually hopes to expand the operation, possibly in Dundas, or Apple Valley and Burnsville.

A lifetime in business

Al started his first business as a youth in Veracruz. There, he distributed beer, pop, eggs and other items to local stores.

As Al started becoming more financially secure, however, life became more dangerous. He says sn attempt was made on his life, and he and his family realized he needed to emigrate to the U.S. to ensure his safety. Al initially settled in California, where he stayed until he moved to Northfield. From there, he worked at an Apple Valley company, eventually landing a supervisory role.

He worked for a painting company for a few years before starting Quality Touch Painting Services 25 years ago. Initially, finances were tight, but the business’ growth enabled him to hire enough employees to focus on other work.

Al said he found Northfield to be a welcoming place for his family. Danice, a rising senior at the College of St. Benedict majoring in elementary education, said Northfield’s Tackling Obstacles and Raising College Hopes (TORCH) program helped in the college process.

Al was reminded of that when family neighbors left a gift of wine at their house when they first opened the restaurant.

“There’s a lot of blessings here, for sure,” Danice said.