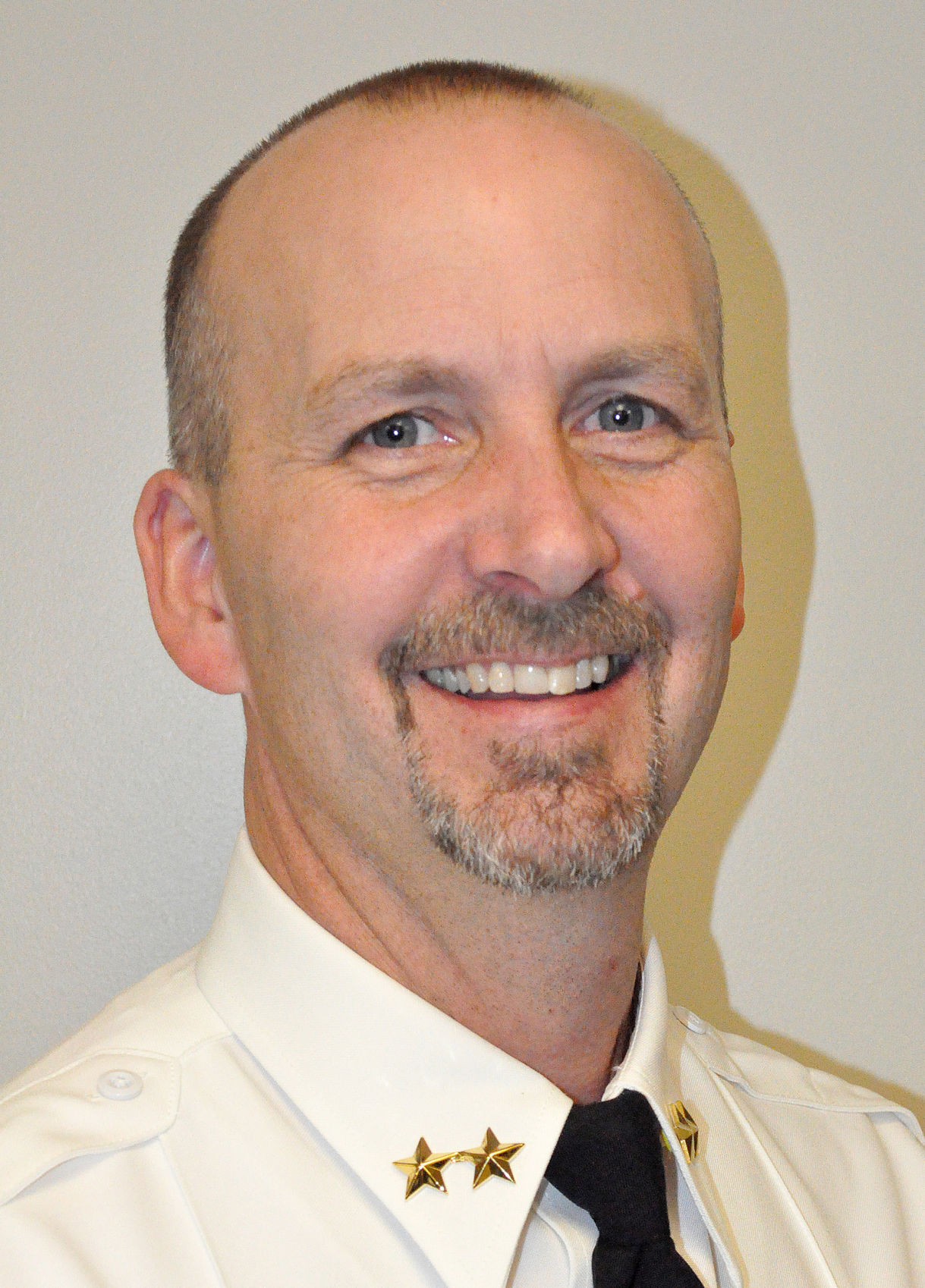 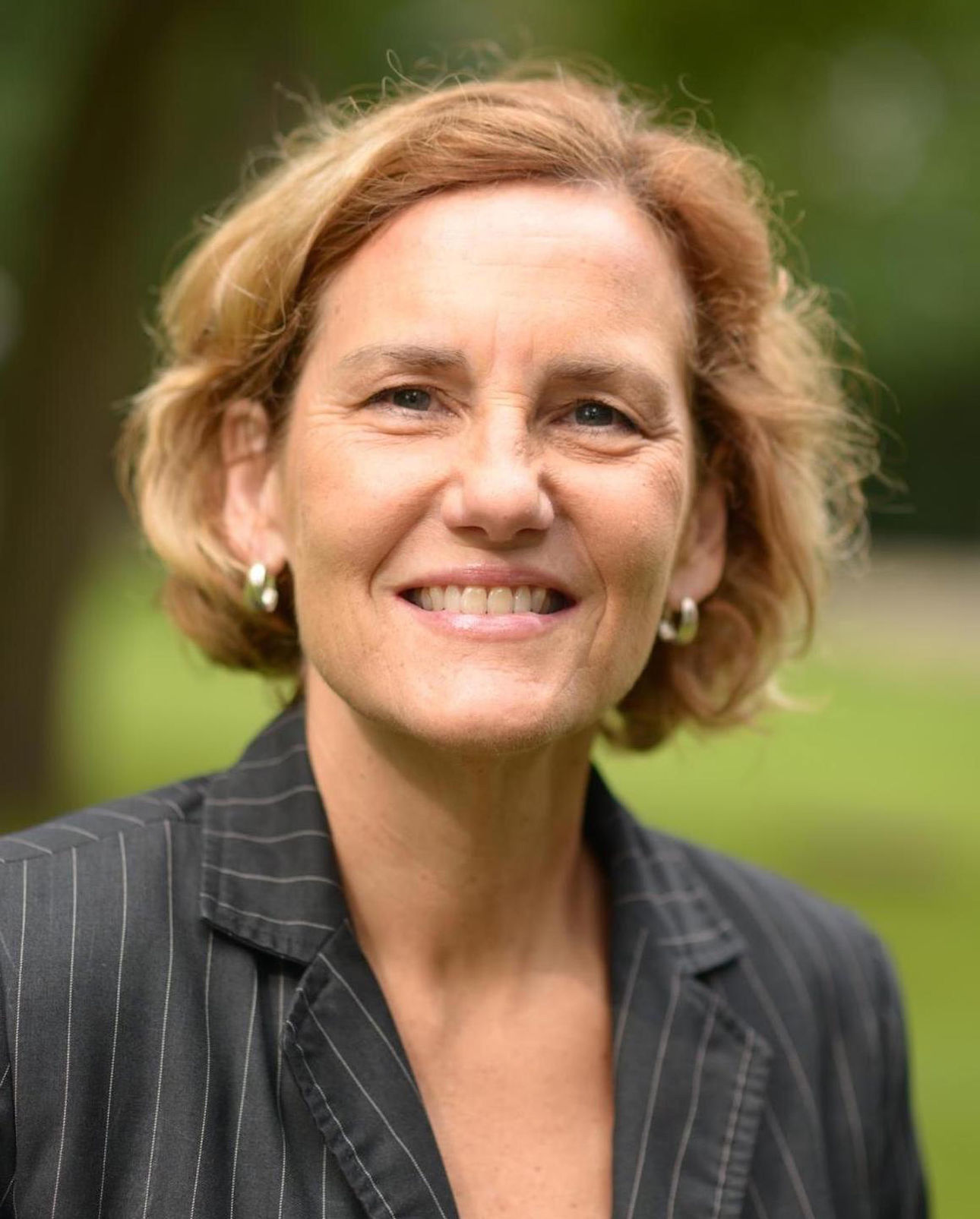 The initiative, the Rice County Integrated Opioid Response Project, has reportedly resulted in more than 50 people being referred to local services that support opiate use disorder treatment and recovery.

“Providers in Rice County have been desperate for these services for over 10 years, and we have worked with clients in crisis who have struggled to get the services they need and deserve,” said Yvette Marthaler, a Rice County chemical health social worker. “The Opioid Response Project provides treatment and hope for people and our community.”

Joy Riggs, Northfield Healthy Community Initiative communications director, said the initiative is being undertaken with the Rice County Chemical and Mental Health Coalition and is supported through a $210,000 grant from the Minnesota Department of Human Services, Alcohol and Drug Abuse Division. The project is seen as a two-part system that aims to get people into treatment more quickly and help them overcome barriers to recovery.

One component of the project includes increasing local access to medication-assisted treatment, by increasing the number of providers who can prescribe suboxone (a drug used to treat opioid disorders) and by allowing for more sites where people can get suboxone.

Before the project began, the treatment was only available at Northfield Hospital + Clinics Opiate Agonist Therapy Clinic in Lonsdale. Now, it is available at HealthFinders-Faribault, and the treatment will be in use at two additional sites later this year. One additional provider now prescribes Suboxone, and three more are completing the required training.

The other component of the initiative, the Mobile Opioid Support Team, involves the coordination of a support team that formed to help people access treatment and needed transportation resources, emergency funding, and other assistance to successfully recover. The team involves 18 agencies representing health care, law enforcement, social services, and substance abuse treatment.

Law enforcement officers within Rice County can now refer people with opioid addiction to treatment providers, allowing those who are dependent on opioids to get clean in inpatient or outpatient settings.

“That’s important,” said Northfield Police Chief Monte Nelson. “That has been a struggle for many years.”

Emily Carroll, director of clinical care and a certified nurse practitioner at HealthFinders-Faribault, said having a nearby place for treatment improves the chances for someone suffering from an addiction to recover.

“The team is successful because it has a clear mission, a high level of collaboration, and a strong commitment from all Rice County partners,” Marthaler said.

Northfield Police Chief Monte Nelson said the programs are “a good example of the strong partnerships across Rice County.”

“It’s been more successful than we first thought it would be,” he said of the initiative.

Despite the positive developments, Nelson said the county could face a challenge in sustaining the program on a long-term basis once grant funding ends.

The reasons for the continuing problem are numerous. Sometimes, addiction stems from an initial legitimate prescription. The crisis is seen as being further fueled from the significant amounts of illicit drugs continuing to flow across the southern border and the prevalence of the powerful substances fentanyl and carfentanil in heroin.

According to local law enforcement departments, overdoses have been on an uptick so far in 2020.

According to Rice County Sheriff Troy Dunn in a recent article, deputies have responded to at least five overdoses so far in 2020, compared to three in 2019, five in 2018 and one in 2017. Dundas Police Chief Wade Murray says his city has had two overdoses since 2017, neither were fatal. According to Northfield Police Department Specialist Laura Kraskey, Northfield police have responded to at least seven overdoses so far this year, which is already more than the six they responded to in 2019. In 2018, police were called to four, and in 2017, two.

To Nelson, it’s difficult to say whether the opioid crisis can be solved. He said though that currently unanswerable question, local organizations can continue working together to try to reduce the number of deaths caused by illicit drugs. He also views lobbying work at the state and federal levels as necessary to allow for more treatment options.

Despite the continuing challenges, Nelson believes the region is in a better place to combat opioid overdoses than 10 years ago.