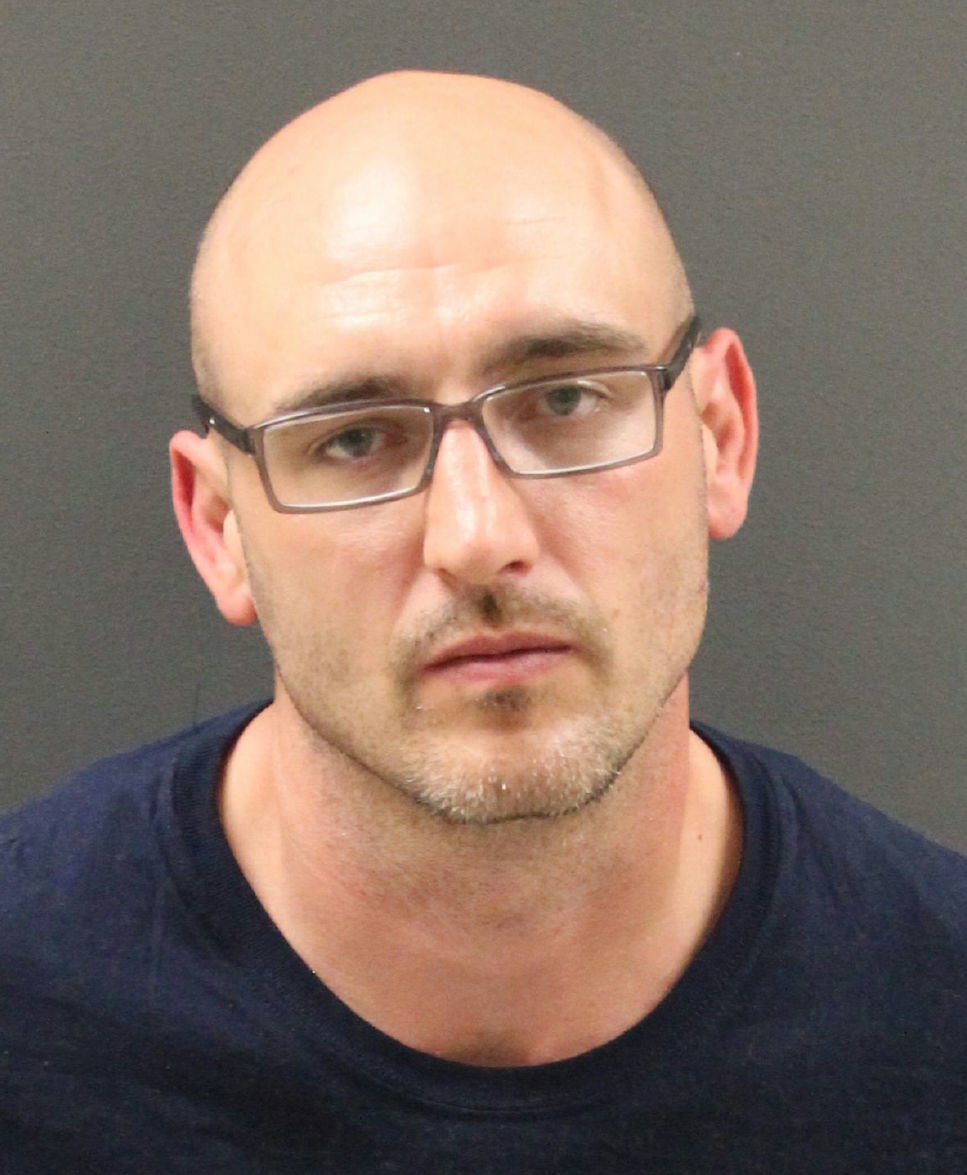 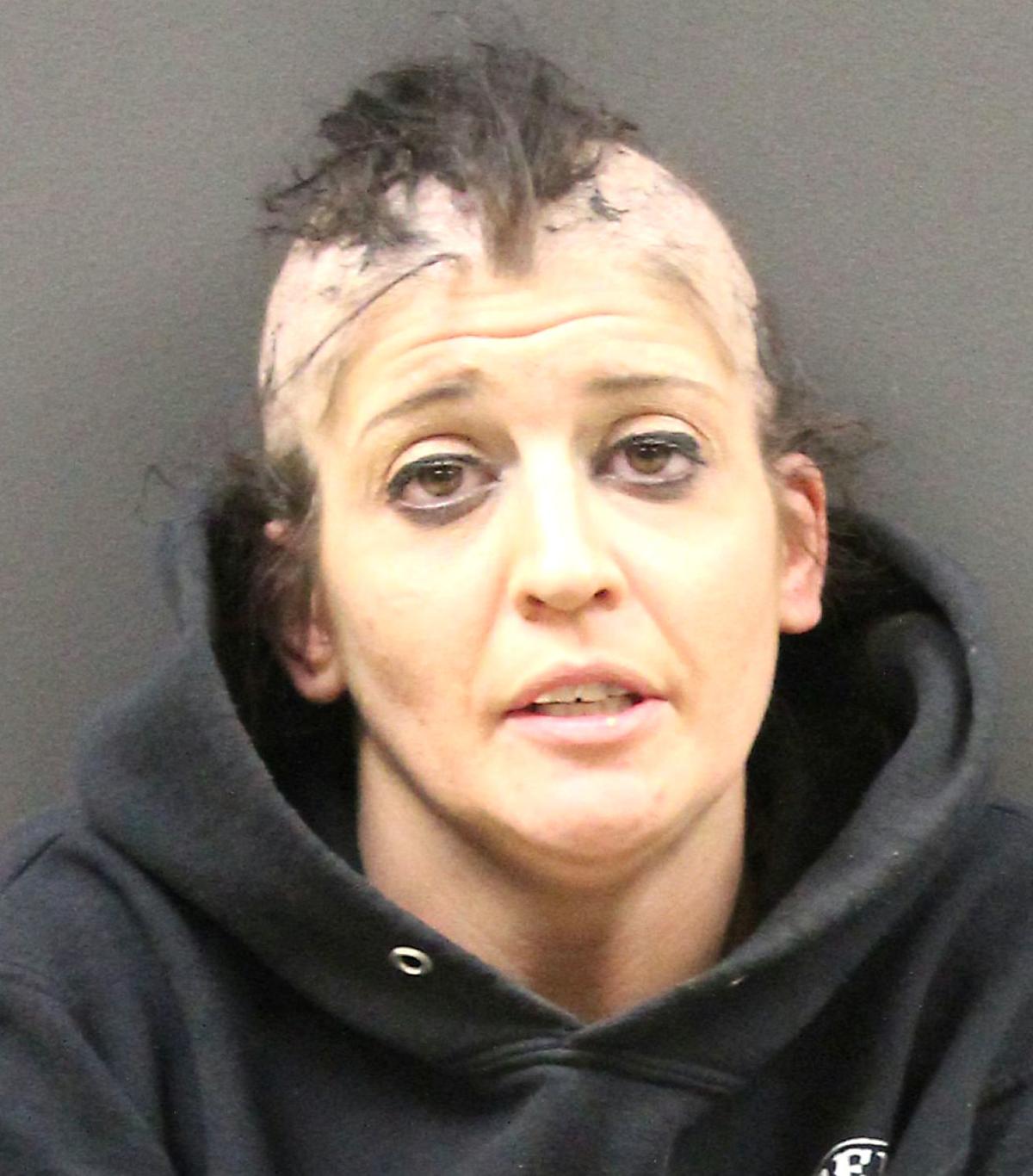 Using ground and air surveillance, law enforcement agents tracked a pair of Minnesotans through several states before discovering the two with an estimated $1 million worth of methamphetamine, court records show.

The two were charged after Cannon River Drug and Violent Offender Task Force members, with assistance from other law enforcement agencies, conducted a traffic stop April 14 on a truck traveling north on I-35, 2 miles south of the Lyndale Avenue exit in Faribault, according to court documents. Agents, who had reportedly been tracking Madison and Campbell as they traveled from Phoenix to Minnesota, maintained surveillance on a rental vehicle they were in as they went through Iowa into Minnesota.

A K9 reportedly alerted agents to the passenger compartment of the truck. During two searchs of the vehicle, agents allegedly discovered $17,000 and 23 packages of meth believed to have been intended for trafficking. The meth reportedly weighed 25.3 pounds total.

Task force agents alleged that Madison had been making frequent trips to Arizona to obtain multiple pounds of meth; four to five within the last month. Agents believed he would then sell the meth to dealers in the metro area, who then further distributed the drug, with portions coming into Rice County. Evidence found in the truck allegedly showed Madison has a high place in the drug distribution hierarchy.

In a post-Miranda statement, Madison reportedly admitted to possessing the meth in a backpack, but said he picked up the load at a truck stop just north of the Minnesota/Iowa border. However, surveillance reportedly showed his vehicle drove through an I-35 rest stop as a way to try to identify anyone who could have been following them.

Campbell allegedly admitted to knowing Madison was trafficking large quantities of meth from Arizona for further distribution. She also admitted to flying to Arizona, coming back with Madison and the meth, court documents say.

“It is unfortunate that criminal activity like this occurs, even more so during these trying times in our society,” said task force Cmdr. Paul LaRoche in a statement. “This case in particular was a large scale investigation involving multiple law enforcement partners. I am proud of how well all worked together to intercept this large quantity of meth and prevent it from being distributed in our state.”