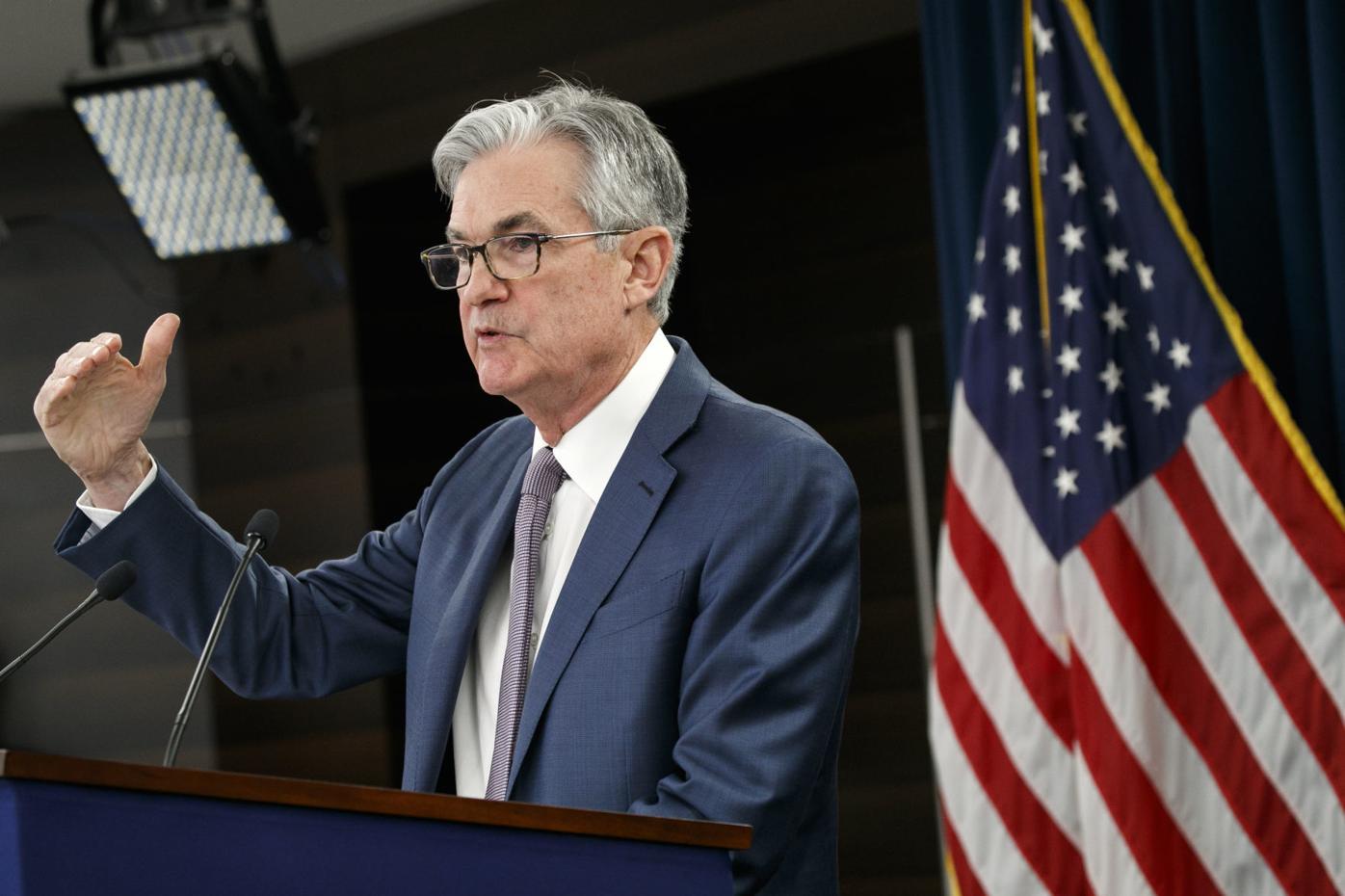 In this March 3 file photo, Federal Reserve Chair Jerome Powell speaks during a news conference to discuss an announcement from the Federal Open Market Committee, in Washington. (AP Photo/Jacquelyn Martin) 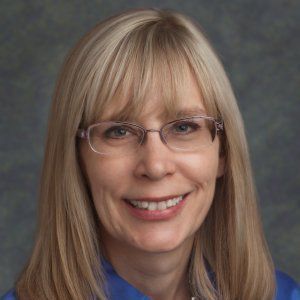 Low interest rates spurred by Federal Reserve action to stimulate the economy have reduced the interest of Northfield’s latest bond issue by $400,000.

Of the $5.02 million in bonds, a reduction from the original $5.42 million estimate, $1.37 million is for the Minnesota Highway 246/Jefferson Parkway roundabout project, $665,000 is going to stormwater drainage improvements and $2.93 million is to pay for the 2020 pavement replacement project in the central part of the city.

During a City Council meeting on Tuesday, public finance company Ehlers Senior Municipal Advisor Nick Anhut noted nine bids were received for the bond issue. The winning bid, a bond set to be financed over 10 years at an interest rate of less than 1%, was submitted by the investment banking company Piper Sandler. Assessment rates will be submitted to the county later this year. Actual assessments will stay the same.

“It was a really good year to do a larger bond offering,” said Northfield Finance Director Brenda Angelstad Thursday.

According to the Associated Press, the Federal Reserve in March took emergency action to try to help the economy withstand the coronavirus by slashing its benchmark interest rate to near zero and saying it would buy $700 billion in Treasury and mortgage bonds.

The city’s annual levy has been decreased by approximately $17,300 due to the favorable interest rate.

“A very favorable result resulting in some positive savings as you move into your budget decisions and discussions later this summer,” he said of the bond issue.

“We’re very happy for the city.”

Anhut said the city’s AA financial rating has been affirmed for a long time and is the third-highest one offered by Standard & Poor’s for municipalities. He estimated that places Northfield in the top 20% to 40% of U.S. cities in terms of financial position.

Angelstad said other cities that are more dependent on other sources of revenue such as stadiums and large recreation departments face more adverse financial consequences from the pandemic. One factor S&P believes is keeping Northfield from moving ahead in the rating scale is its relatively small size. Larger cities are seen as providing greater economies of scale. S&P found there wasn’t going to be a strong enough deviation in the city’s financial situation to necessitate a rating change.

“We should perceive that as very positive,” Angelstad said of the AA rating.

To Anhut, Northfield has been left unscathed financially due to the strong financial spot the city established in previous budgets.

Northfield’s budget performance score, however, was shifted from strong to adequate, primarily due to the anticipated negative impact from the continued recession.

Despite the positive financial position, Angelstad said the city is “monitoring closely any revenue that we will have.” She believes any future COVID-19 impacts won’t be too detrimental for the city.

“If we do see a downturn, we can still weather it.”