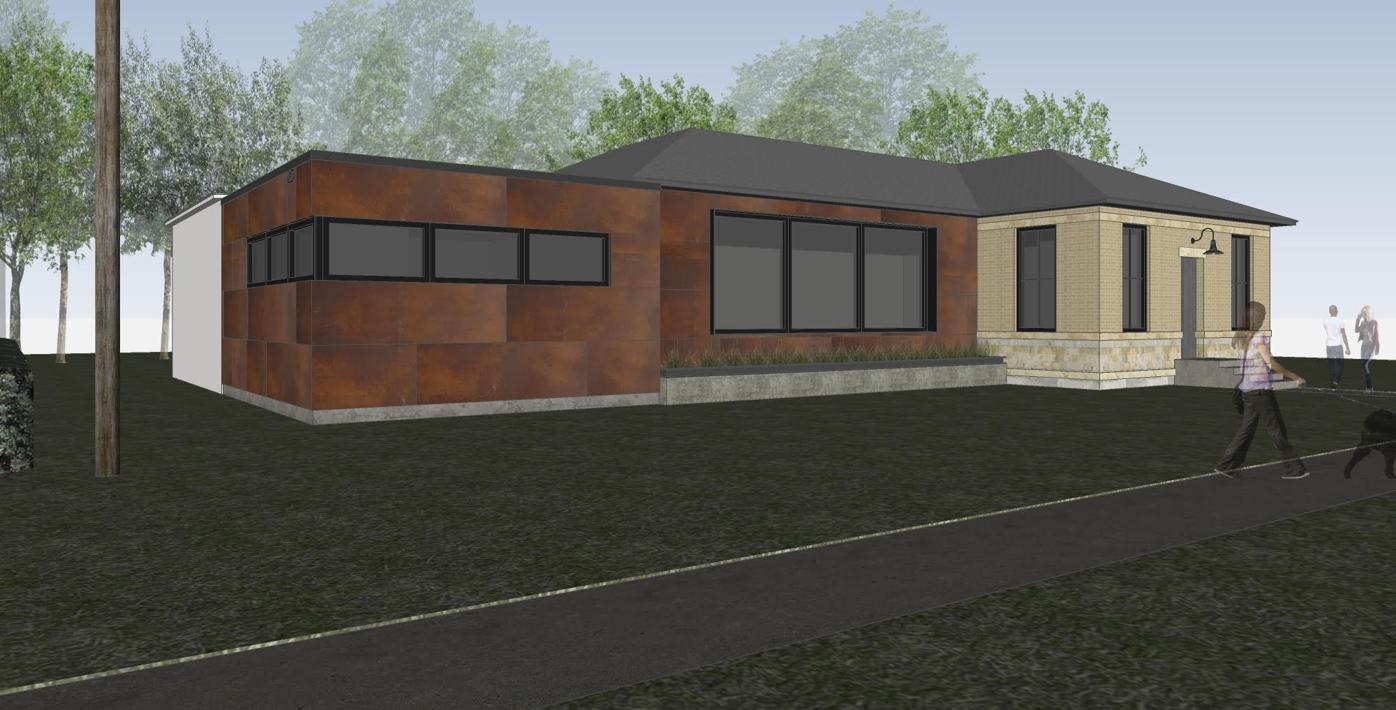 Tanzenwald Brewing Company is looking to expand the structure that sits at 103 Water Street in Northfield. The company hopes to open this fall. (Photo courtesy of Jenaveve Bell Pittman) 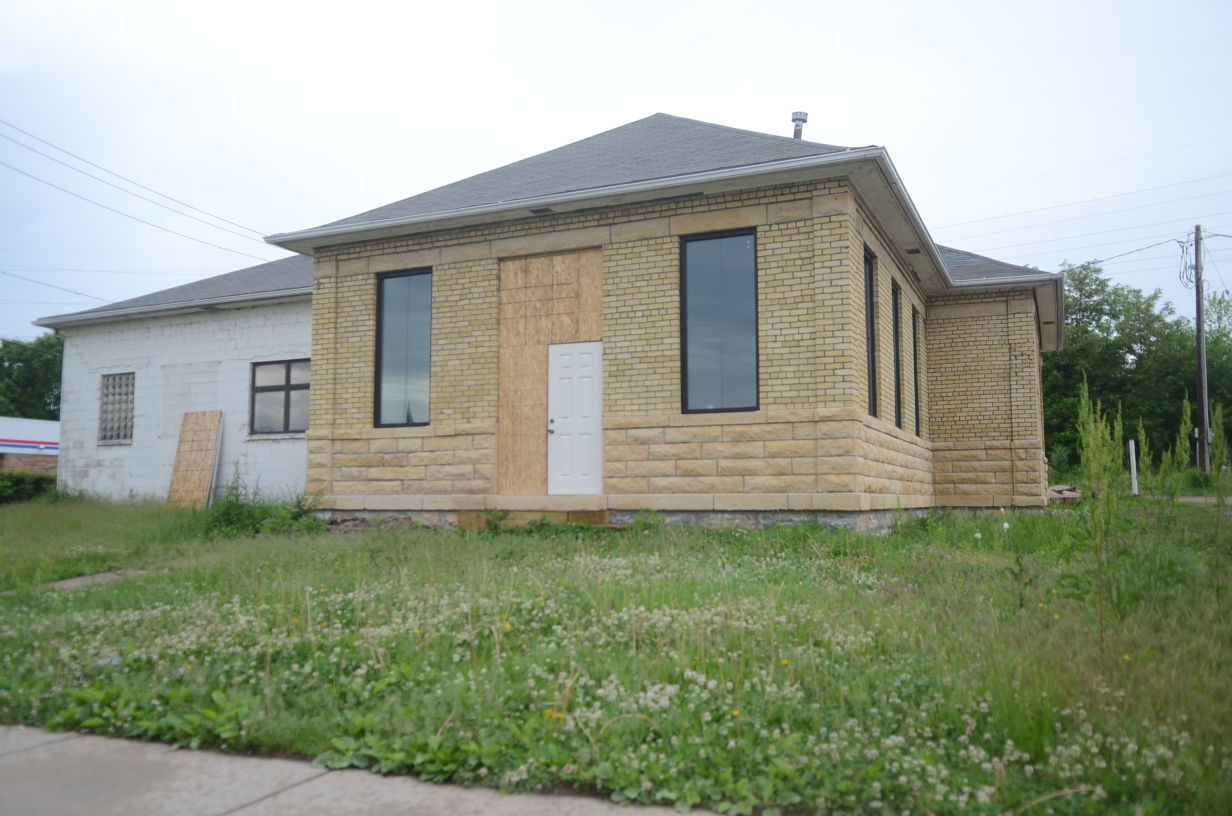 Tanzenwald Brewing Company will use the $25,000 approved by the Northfield Economic Development Authority for renovations to the 103 Water Street site. (Brad Phenow/Northfield News) 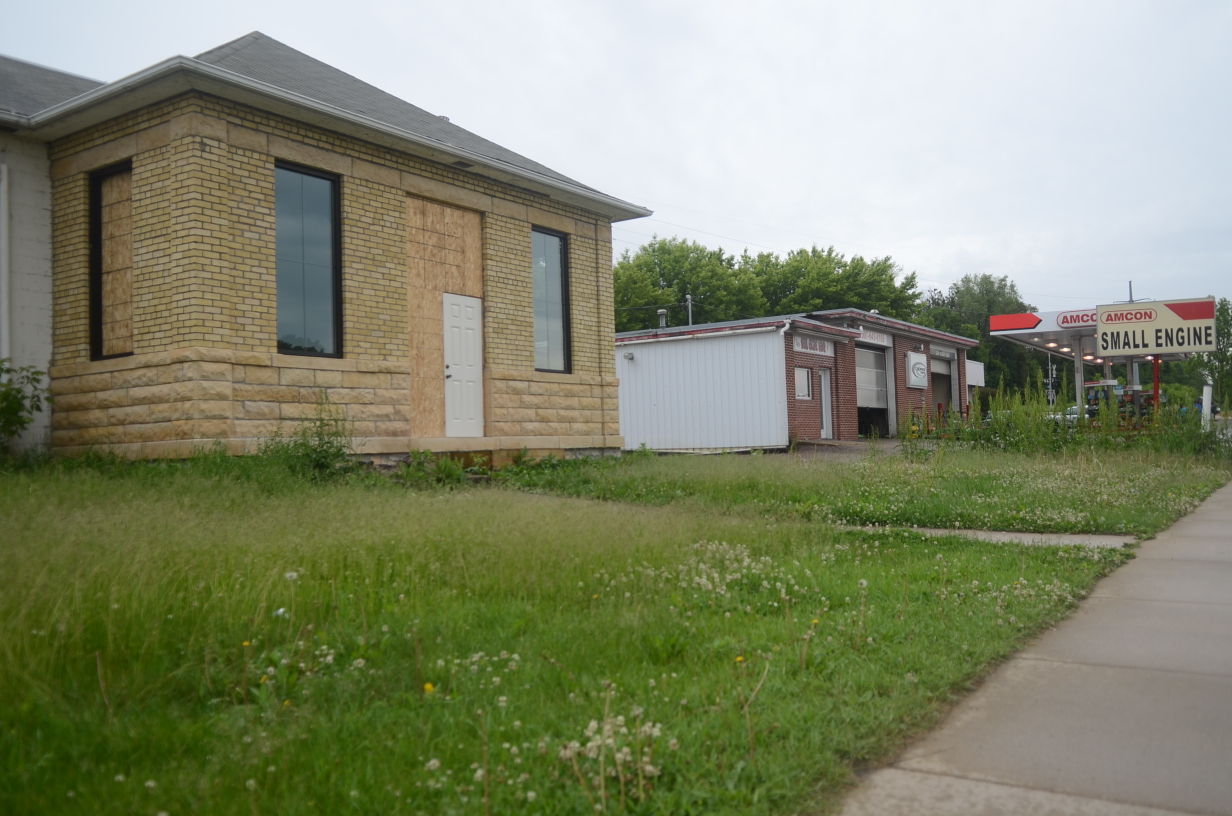 The Tanzenwald Brewing Company project (left) is one of two changes planned for this summer on the 100 block of Water Street. The other will be featured in Saturday’s edition of the Northfield Weekender. (Brad Phenow/Northfield News) 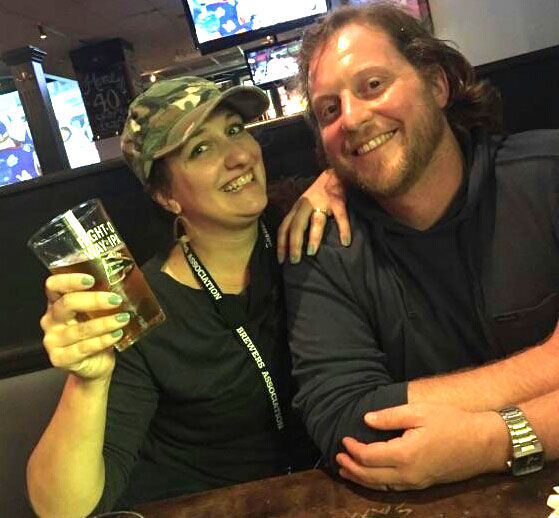 Tanzenwald Brewing Company is looking to expand the structure that sits at 103 Water Street in Northfield. The company hopes to open this fall. (Photo courtesy of Jenaveve Bell Pittman)

Tanzenwald Brewing Company will use the $25,000 approved by the Northfield Economic Development Authority for renovations to the 103 Water Street site. (Brad Phenow/Northfield News)

The Tanzenwald Brewing Company project (left) is one of two changes planned for this summer on the 100 block of Water Street. The other will be featured in Saturday’s edition of the Northfield Weekender. (Brad Phenow/Northfield News)

Editor's note: This is the first of a two-part series highlighting the developments on the 100 block of Water Street.

"The Old Creamery," as referred to by city staff, will soon have its shelves stocked once again, but it won't be dairy products.

Tanzenwald Brewing Company (TBC) is looking to make itself at home at 103 Water St. and will feature a 10-barrel (bbl) Craft Microbrewery, with an adjoining taproom/restaurant, which will feature house-made sausages, pretzels and sauerkraut from locally-sourced meats.

According to a release regarding the development, the brewery’s goal is to source as many ingredients from Northfield and Minnesota farms as possible. The local partnerships will allow Tanzenwald to support farmers and engage in unique collaborations, the release notes.

For example, Tanzenwald will send the leftover spent grain from brewing to their livestock provider, so the sausage people eat at the brewery will be fed by the same beer you are drinking.

Tanzenwald has secured 24 percent of its total start-up cost of $689,000 from private investors, according to Chris Heineman, community planning and development director, and has been approved for an additional loan.

Last week, the Northfield EDA approved the $25,000 revolving loan request, contingent upon securing all of the other financing.

"It seems like it's going to be a big win for Northfield," said EDA member Dale Gehring.

The $25,000 will be used for building renovations and the company's owners, Steve Pittman and Jenaveve Bell Pittman, hope to have it open this fall. Some work on the site is underway, while additional renovations will begin on July 1.

“Tanzenwald means 'Dancing Forest,' and that’s what we want the taproom to feel like a party in the woods,” said Bell Pittman

EDA member Richard Jackson said with the experience of the couple in their respective industries, the combination of a restaurant and a brew house could help Northfield become a destination for dining and drinking.

"This is an exciting project," he said.

Pittman has vast experience as a certified master brewer, according to the release, and is accredited through the Institute of Brewing and Distilling in London. He also has a graduate degree in Brewing Science from the University of California-Davis and has six years brewing experience at the nation’ s third-largest craft brewery, Lagunitas Brewing Company in Petaluma, California.

As for Bell Pittman, she has over 10 years' experience in the restaurant industry, the release notes, and has had a hand in several openings, including the recently opened M.Y. China, a 250-seat restaurant in Sonona County for chef Martin Yan.

The two grew up in La Crosse, Wisconsin, and both attended college in Minnesota; however, they didn't meet until they were both living in California.

Their love story, according to the release, soon grew into a business story when her dream of owning a restaurant met his goal of starting a brewery.

After getting married in August, the two began their search for a place to start their lives and business. With a desire to be closer to family in Wisconsin, they focused on the Midwest.

According to the release, Bell Pittman was sharing her frustrations with the process over the phone to a friend in the area.

“[The friend] told me, ‘Come to Northfield. We don’t have a brewery yet, and it’s a great place to live,'" Bell Pittman said in the release. "The location really fell into our lap.”

The two also plan to work with the landlord to register the building as a historic site, according to city documents.

“We could have opened our brewery anywhere, but we chose Northfield for its energy, thriving arts community and intellect," she said. "And, it’s a place we want to start our lives. We have all the faith that the people of Northfield will support us, and we hope to support them through hosting events and supporting non-profits and community groups.”

"I’m very excited such a qualified project is coming to Northfield because of what Northfield represents," said EDA member Fred Rogers. "We need to build on that."

See the Saturday edition of the Northfield Weekender for the latest developments regarding Tanzenwald's soon-to-be neighbor.

The head brewer, Steve Pittman, has spent many years developing his own recipes. Below are a few of the beverage styles:

The long-term goal is to eventually expand production off-site, and start distributing the two or three most popular styles in bottles, while maintaining the taproom and original 10-barrel brewery.

Growlers will also be available for off-site consumption, and kegs will be distributed locally.

Tanzenwald will feature German-inspired food. Below are a few of the proposed items: