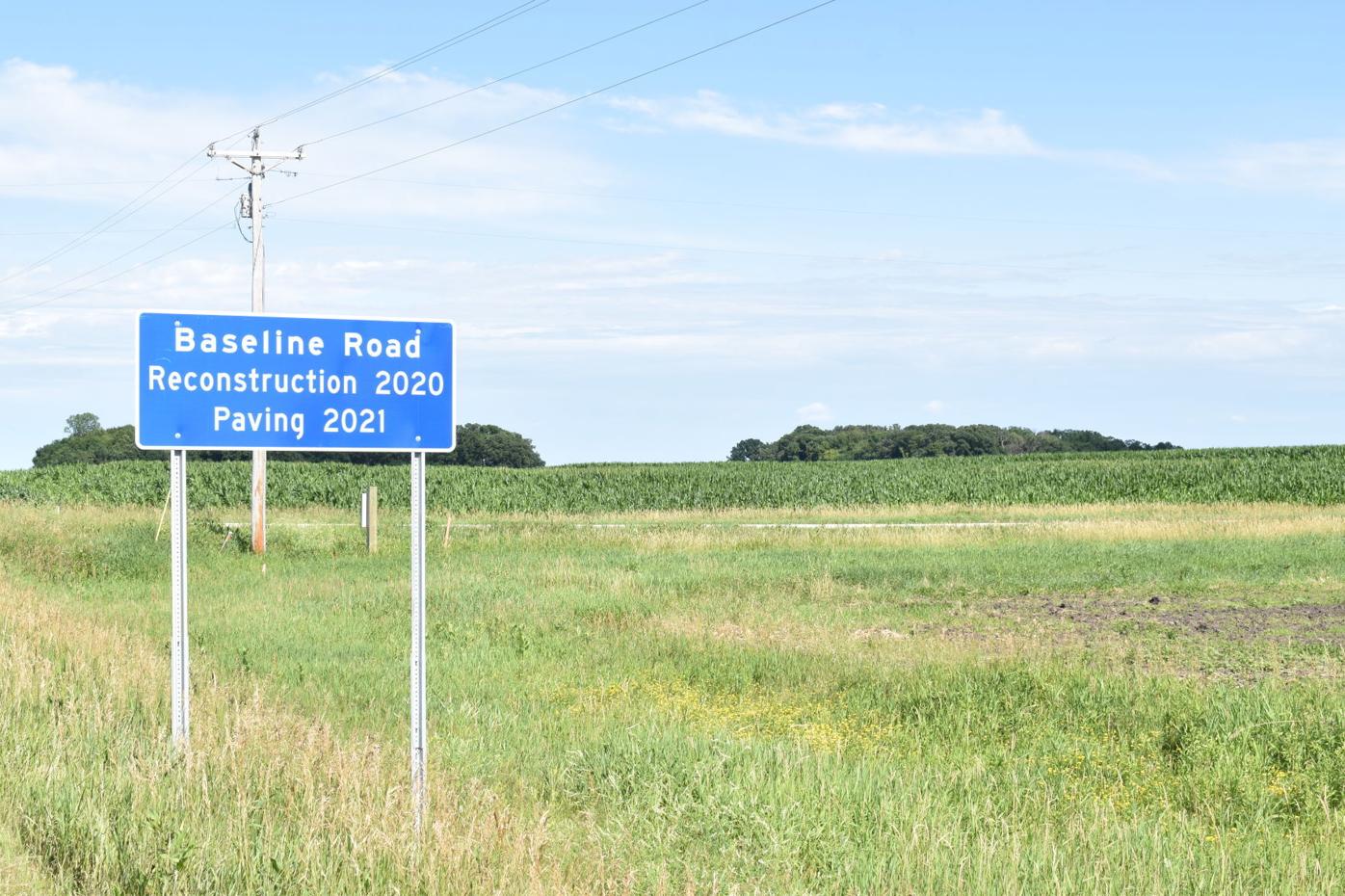 County Road 76, also known as Baseline Road, was supposed to be reconstructed beginning this year. However, the project has been postponed to next year due to an eminent domain process slowed by the COVID-19 pandemic. (Andrew Deziel/Faribault Daily News) 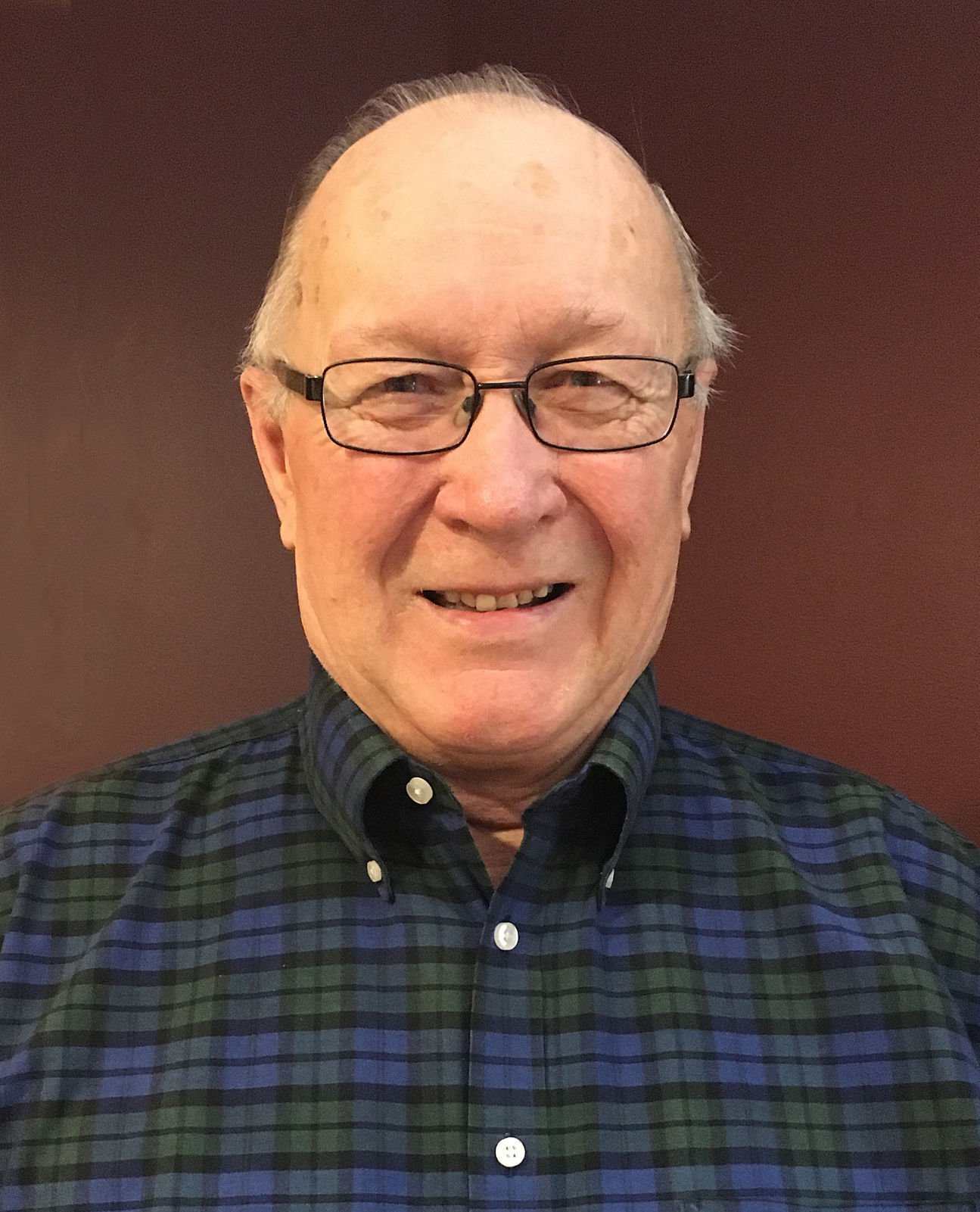 Half of Rice County’s marquee highway project has been officially postponed to 2021. Blame it on the pandemic.

This year, the county was slated to reconstruct a 2.3 mile portion of County Road 76/Baseline Road on the east side of I-35. Commissioners solicited bids for that project earlier this year, as it’s part of the 10-year transportation plan approved most recently in December.

That portion of frontage road runs from County Road 1 to the Flying J Travel Center at the intersection with Hwy. 19, next to the Northfield exit. In March, the Rice County Board of Commissioners signed off on a bid for the project.

As the low bid from Kasson-based Swenke Ims came in more than $1 million under budget, Commissioners expressed optimism that the county might not have to borrow from its 2021 state aid account, as was previously expected.

However, the COVID-19 pandemic got in the way, forcing multiple the rescheduling of hundreds of cases and creating a significant case backlog. On Monday, the court finally set a date for the preliminary hearing, but it isn’t until October.

According to County Engineer Dennis Luebbe, that’s just way too late in the construction season to start a project. That means that the project is likely to get bumped back a year, with final completion of the second phase moved out to 2022.

Commissioner Jake Gillen, who along with his colleague Jeff Docken represents the area, said that not much could be done about the delay. At this point, it’s unclear what effect the delay would have on the project’s cost.

However, Gillen expressed particular frustration because a local contractor, Northland Excavation and Grading, had managed to beat out several larger firms for the project. Now, the project will have to be bid out again.

“We don’t know if he’ll be able to get the project next time around because the big guys could cut their bids a bit and get it,” Gillen said, noting that the difference between the bids was relatively small.

The two projects were prioritized as the county looks to build up a business corridor with easy access to the Twin Cities via I-35. Access to both frontage roads would become easier if the county succeeds in improving the interchange on the west side of I-35 and Highway 19. In February, the Minnesota Department of Public Safety completed a traffic safety report on that interchange. Based on traffic flow and projections, officials concluded that the best approach would be to install a six way-roundabout.

Exit and entrance ramps to frontage roads would be included in addition to those allowing access to I-35 and Highway 19. However, Lubbe has said that project is likely at least five years into the future.

In addition to delaying the County Road 76 project, it’s likely that the COVID pandemic will force the Transportation Improvement Plan to be slimmed down, as social services costs rise while tax revenues fall.

Unlike the federal government, state and local governments face strict restrictions on borrowing. One of the only exceptions is the bonding bill, which would allow state leaders to make major investments in infrastructure projects like those Rice County is considering.